Sara Ali Khan is in discussion due to her character in the recently released film Atrangi Re. Sara’s film has got a good response from the audience. The actress recently revealed the reaction of her parents Amrita Singh and Saif Ali Khan upon her recent film. 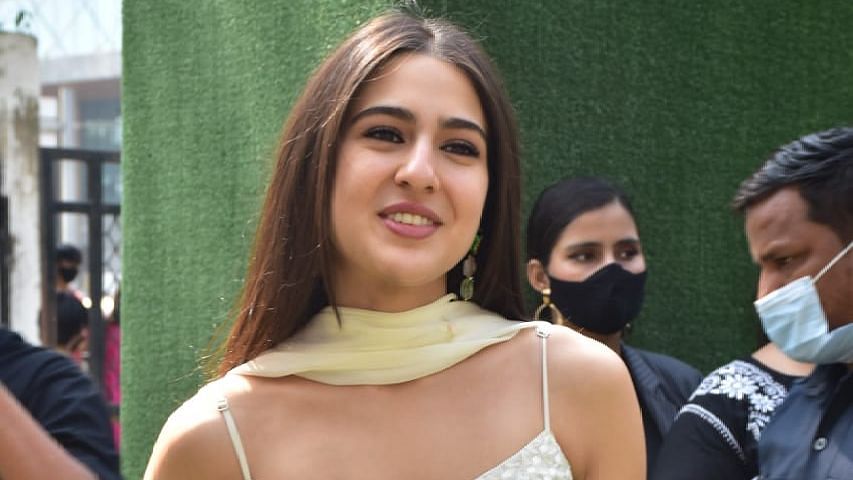 According to the report of India Today, Sara disclosed that her parents cried after watching the movie and she feels it as a sense of accomplishment. The actress further said,  “Atrangi Re is not a good film to ask this question because they have both been very nice. I think mom is very emotional and will always be. And, my father is a very strong and sophisticated gentleman. But I do know that I have made both mom and dad cry. It is weird to feel that sense of accomplishment that your parents are proud of you.”

Talking about Ibrahim, Sara told that he was proud of her. Furthermore, she said, “The equation between me and brother Ibrahim is not serious. We both keep joking with each other. From college till now, I am his golu molu sister. But now, he is saying that he is proud of me or that’s my sister and he is telling this to others too. So, I feel very happy”. Let us tell you that in this film, the actress played the character of a girl named Rinku. Apart from Sara Ali Khan, Akshay Kumar and South’s superstar Dhanush were seen in the lead roles in this love triangle. Directed by Aanand L Rai, the film is produced by Bhushan Kumar, Color Yellow Productions and Cape of Good Films. The film got released on the OTT platform Disney plus Hotstar on December 24 during Christmas week. 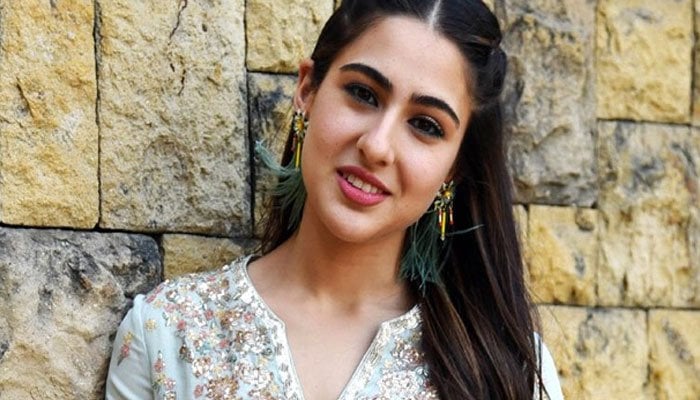 Audience and Critics have poured love on the movie titled “Atrangi Re”. Moreover, Sara’s acting in this film has been also appreciated. The upcoming films of the Kedarnath actor are Nakhrewali and The Immortal Ashwatthama.