Suspicions regarding the relationship between Sara Ali Khan and Shubman Gill are fueled by new footage of the rumoured couple. On Wednesday, two videos showed that the actor and the cricketer were seen leaving a hotel and subsequently sharing a seat on a flight. In the initial video, Sara was seen leaving a hotel lobby while sporting a pink tank top. As she left, the camera zoomed around to see someone who appeared to be Shubman, sparking fans’ curiosity. In the second video, Sara took selfies with fans while boarding and then found her seat next to someone who mirrored the one from the first video. 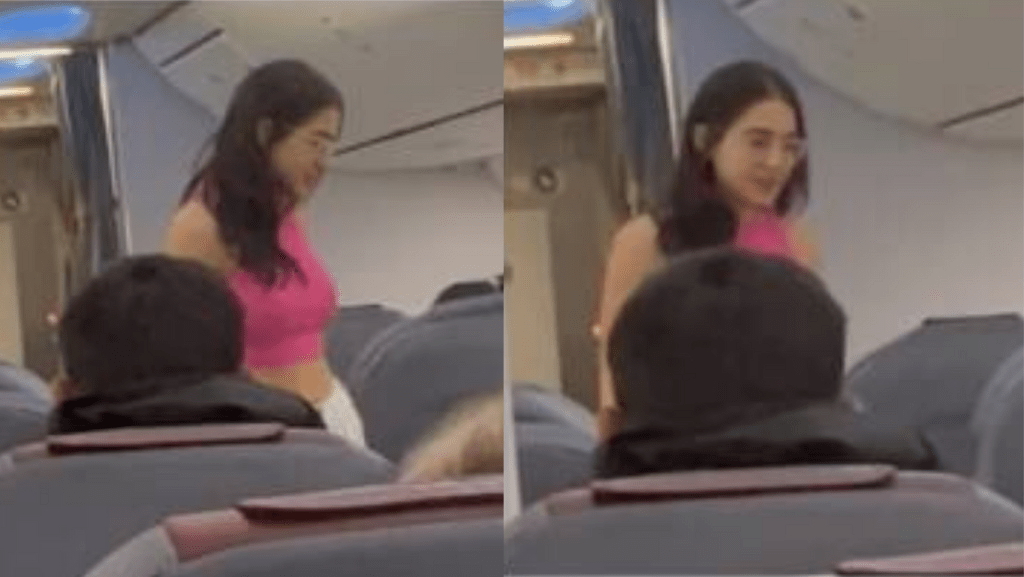 Fans of Sara and Shubman began pining over their favourite duo as soon as the videos came out publicly. They swarmed the post’s comment area and began speculating that the couple was seeing each other. One wrote It was official when the two were spotted at a restaurant a few weeks ago.” Another adds by commenting, “Is it Subhaman sitting next to Sara on the flight?”

After they were seen together at a restaurant in August, romance rumours began circulating. The brief clip, first posted on TikTok, featured a woman claiming to have just “seen Sara at Bastian.” Before, there were rumours that Sara was dating her fellow co-stars Sushant Singh Rajput and Kartik Aaryan. She dated Veer Pahariya before she started working in the film industry. On the other hand, Sara Tendulkar, the daughter of cricket great Sachin Tendulkar, was rumoured to be dating Shubman Gill. 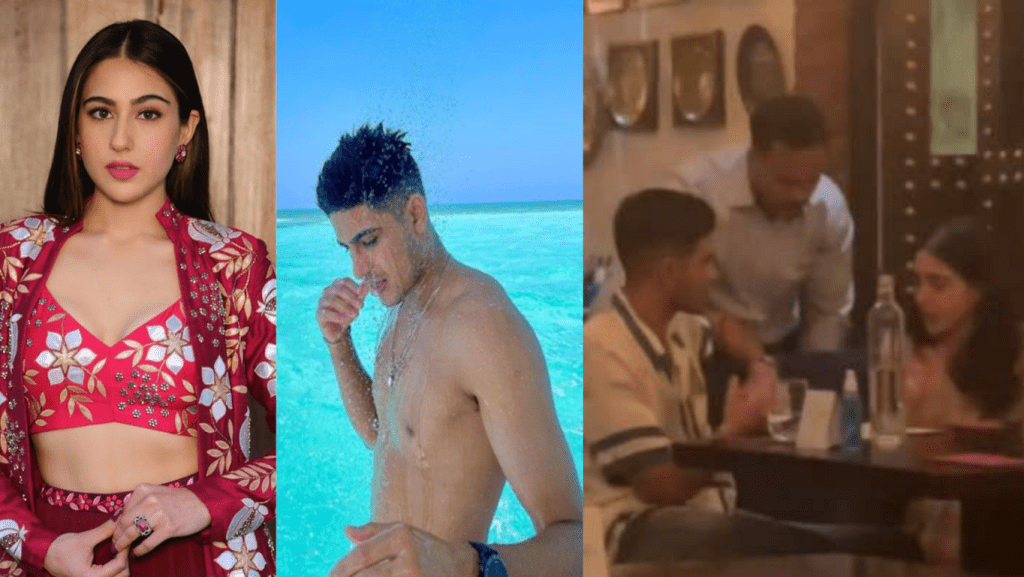