Bollywood’s Khiladi Akshay Kumar, South’s superstar Dhanush and actress Sara Ali Khan’s film Atrangi Re are all set to release. Sara is sharing screen space with Akshay Kumar and Dhanush for the first time, which she is very excited about. Now he has talked about his experience of working with veteran actors and praised them. 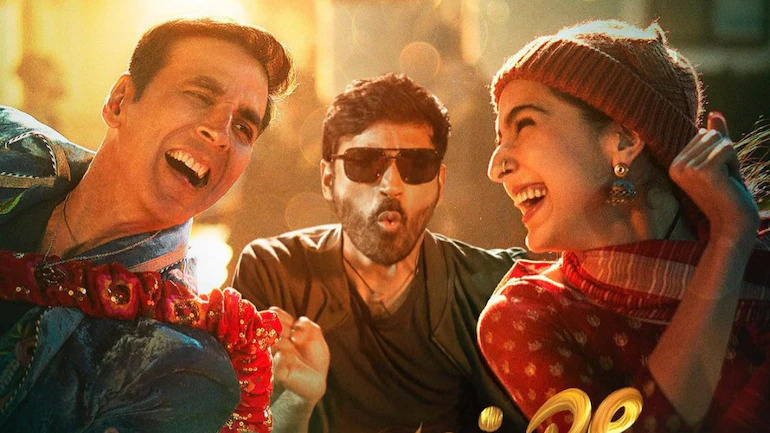 When the actress was asked about her experience working with Akshay and Dhanush during a conversation with Hindustan Times, Sara Ali Khan said that it was a lot of fun and I call Akshay sir the Thalaivar of Uttar because he has so much fun. There is energy, spontaneity, and spark. Dhanush sir is an inspiration; he is a whole institution of acting. She is a National Award winner; she knows the camera like I know water. She further added that there was not a single day on the sets which was not fun and creative learning. If there was a shift of seven to seven, I would have my pack-up after lunch. But I did not go back, rather I used to sit on the monitor and watch the bow of Dhanush sir. 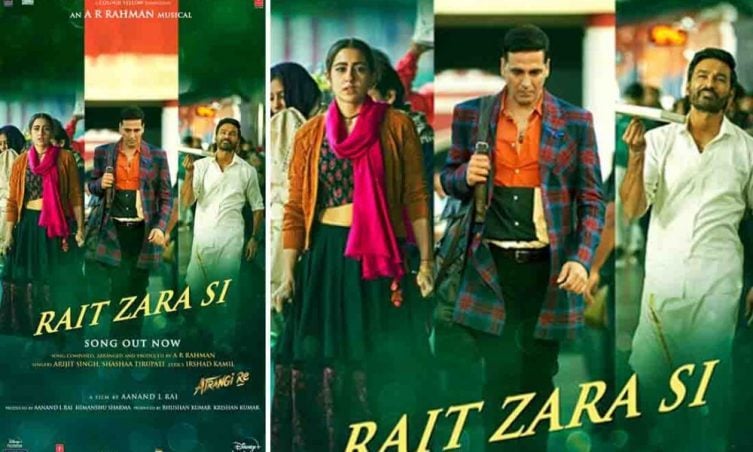 On Monday, the song ‘Rait Zara Si’ of the film was released. At the beginning of this romantic song, Sara is talking about her wonderful love story and narrating her love story to Dhanush. There is a strong temper of trial angle love story in the song. The actress is seen romancing actor Dhanush in the song video. Produced by Bhushan Kumar, Color Yellow Productions, and Cape of Good Films, Atrangi Re is directed by Aanand L Rai. Actor Akshay Kumar and South’s superstar Dhanush is going to be seen with Sara Ali Khan in the film. The film will be released on the OTT platform Disney plus Hotstar on December 24 on the occasion of Christmas. 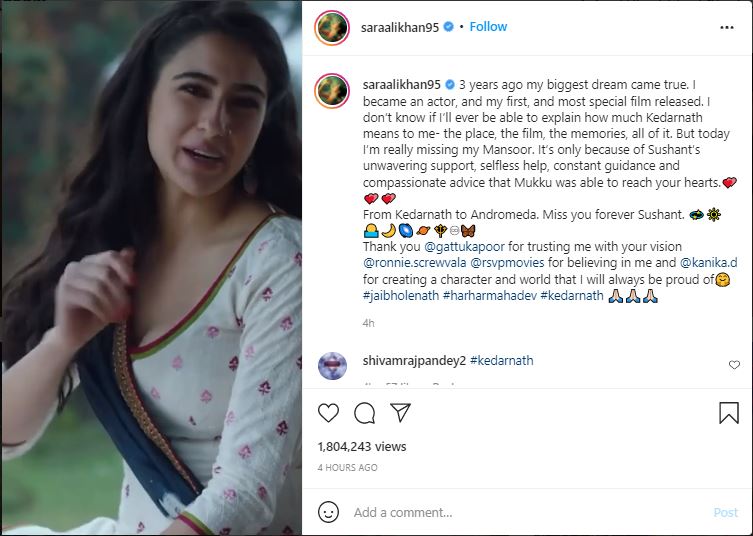 At the same time, on the completion of 7 years of her debut film Kedarnath, Sara Ali Khan has shared a video of late actor Sushant Singh Rajput through his official Instagram account. In this video, short video clips of Sara’s character in the film ‘Kedarnath’ have been added. Sharing this, Sara wrote in the caption, ‘Three years ago my biggest dream came true. I became an actor and my first and most special film was released. I don’t know if I will ever be able to explain what Kedarnath means to me – that place, that film, that memories, that everything.’ 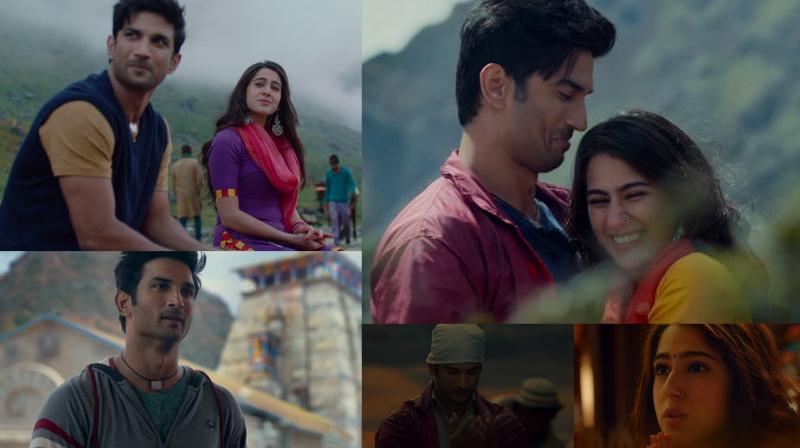 Further remembering Sushant, Sara writes, ‘But today I am missing my Mansoor. It is only because of Sushant’s support, his selfless help, his always guiding and giving advice that Mukku has reached your heart. Kedarnath to Andromeda. Will always miss you Sushant. Thank you Abhishek Kapoor for trusting me. Ronnie Screwvala for believing in me and Kanika Dhillon for creating a character and a world I will always be proud of.