Sara Ali Khan is very much in a discussion about her activity, she often attracts attention by sharing photos and videos of her vacation with fans on social media. Now he has shared Instagram Vs Reality Monday Morning pictures on his social media handle. 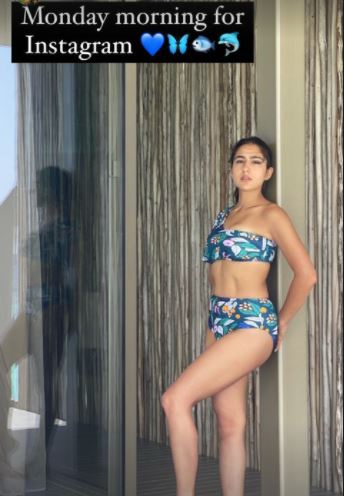 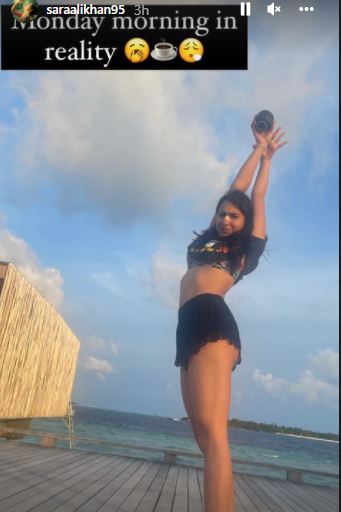 The actress shared these pictures on her official Instagram story. Sara has tried to explain to the fans through these pictures that Monday morning on Instagram is some kind of thing, while the reality is very different from it. In the first picture, Sara Ali Khan is seen posing in a pretend bikini. Sharing this photo, the actress wrote the caption, Monday morning for Instagram. Also, in the second picture, it can be seen that the actor is seen stretching on the seaside point. Sharing this photo on Instagram, he wrote the caption, Actually Monday morning. In this picture, the actress is seen in a black crop top and shorts. 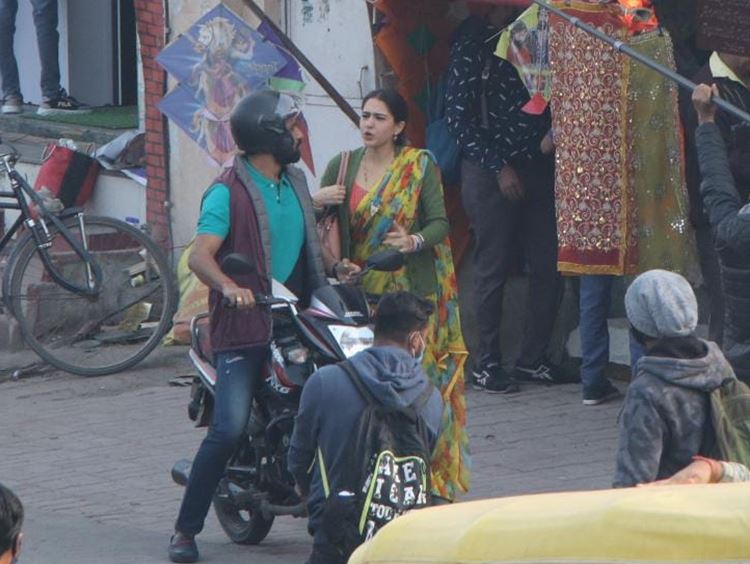 Recently, a picture of Vicky Kaushal and Sara Ali Khan from Indore went viral, in which Vicky is seen riding a bike. So Sara Ali Khan is seen sitting behind him. This picture was shared on social media and it was claimed that both are shooting for Luka Chuppi 2 in Indore these days. Although the filmmakers and the actor have not shared any information about this. 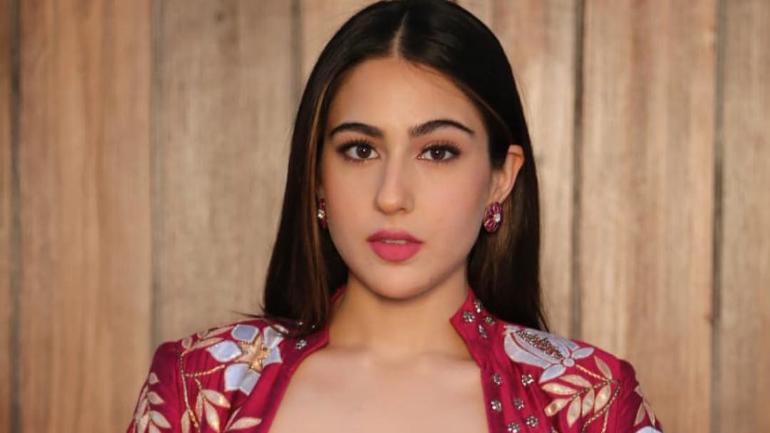 On her work front, she will soon be seen in Aditya Dhar’s directorial venture The Immortal Ashwatthama opposite actor Vicky Kaushal. This film will be based on Mahabharata’s warrior Ashwatthama. Ronnie Screwvala is producing this film. Through this film, both are going to share screen space for the first time. At the same time, she was last seen working in Atrangi Re. The film was directed by Aanand A. L. Rai. Akshay Kumar and Dhanush played the lead roles with her in this film. Sara’s acting in this film has been praised. The film was released on the OTT platform Disney Plus Hotstar.