Bollywood actress Sara Ali Khan,  who is brought up by her mother, Amrita Singh (Saif Ali Khan’s ex-wife). In the year 2018, Sara made her Bollywood debut with her excellent acting skills in Kedarnath.  Being a daughter of Saif and Amrita everyone’s expectation was quite high from Sara. She has done several commercials as well. The diva is also known for being one of the most stylish actresses in the industry.

The talented actress Sara Ali Khan is admired by many for her candid and down-to-earth attitude. Sara has a very jolly nature; the actress is all by herself when it comes to her public appearances. She acts natural and when it comes to her personality she is very humble. The actress frequently sends hand-written notes to the paparazzi or greeting her fans with all her heart and smiles, Sara is not only winning the hearts of her fan by her amazing acting skills but also due to her humble and kindest approach towards everything. 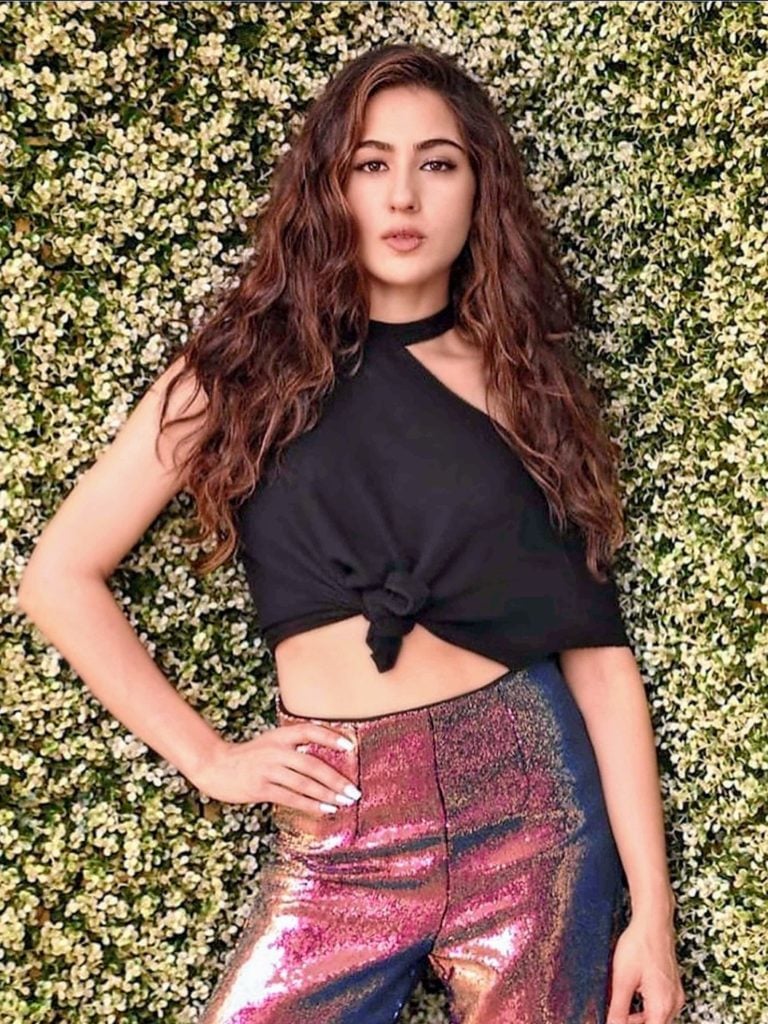 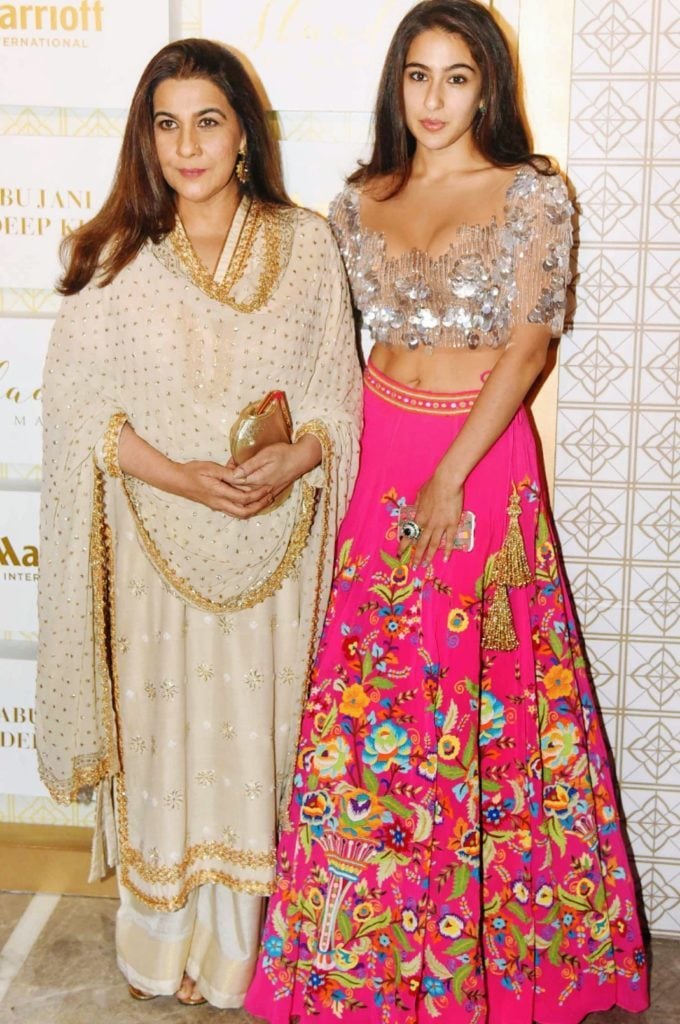 Recently, in a video that has been doing rounds on the internet, actress Sara Ali Khan can be seen walking out of the Mumbai airport after she returned from New York. While she was walking at the airport, a couple of fans came to take a selfie with the star. Sara obliged with them all and allowed the selfie seekers to take pictures. However, the last fan got too close to the star while he asks her to pose for a picture and, just for a second, the actress gave him a stare but maintained her calm. After posing with a few fans the star walked off.

The actress always tries to stay calm whenever she papped on airport or outside the gym and patiently pose for shutterbugs and this time around also she was seen polite with selfie seekers.

Meanwhile, on the work front, Sara Ali Khan is all set to resume shooting for Coolie No 1 with Varun Dhawan.