Reaching the soaring heights of success is no cakewalk. One cannot escape the struggle that is needed to be at the top of their careers. And just like most of us, filmmaker Rakeysh Omprakash Mehra also faced a fair share of difficulties to achieve success. In a recent interaction at an event in Delhi, he recalled about that phase of his life.

Revisiting the tough times of his life, Mehra said that during his initial days in the film industry, he used to save money by travelling in trains without ticket. And when at times caught by ticket collectors, he was even made to sit in the last boggy of train near toilet. 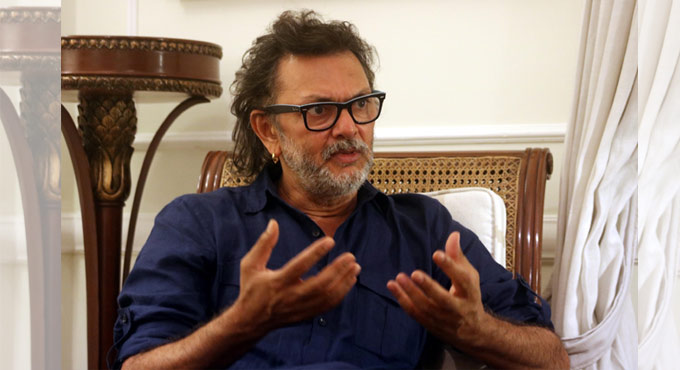 Rakeysh stated, “I had this sanduk (box) with me which I took while travelling to Mumbai for the first time to try my luck. I remember boarding the Rajdhani train without a ticket.”

Quoting the reason behind his actions, the director said he wanted “to save money for other expenses”. “So the ticket collector used to make us sit towards the end of the boggy near the toilets. Though the tickets cost 416, we used to travel in just ₹100,” he added.

Reminiscing his first meeting with the famous poet Gulzar, Rakeysh said that he lied to the gatekeeper and Gulzar’s secretary to meet him. He also revealed that he considers Gulzar a ‘father figure’ as the lyricist taught him a lot in his career. 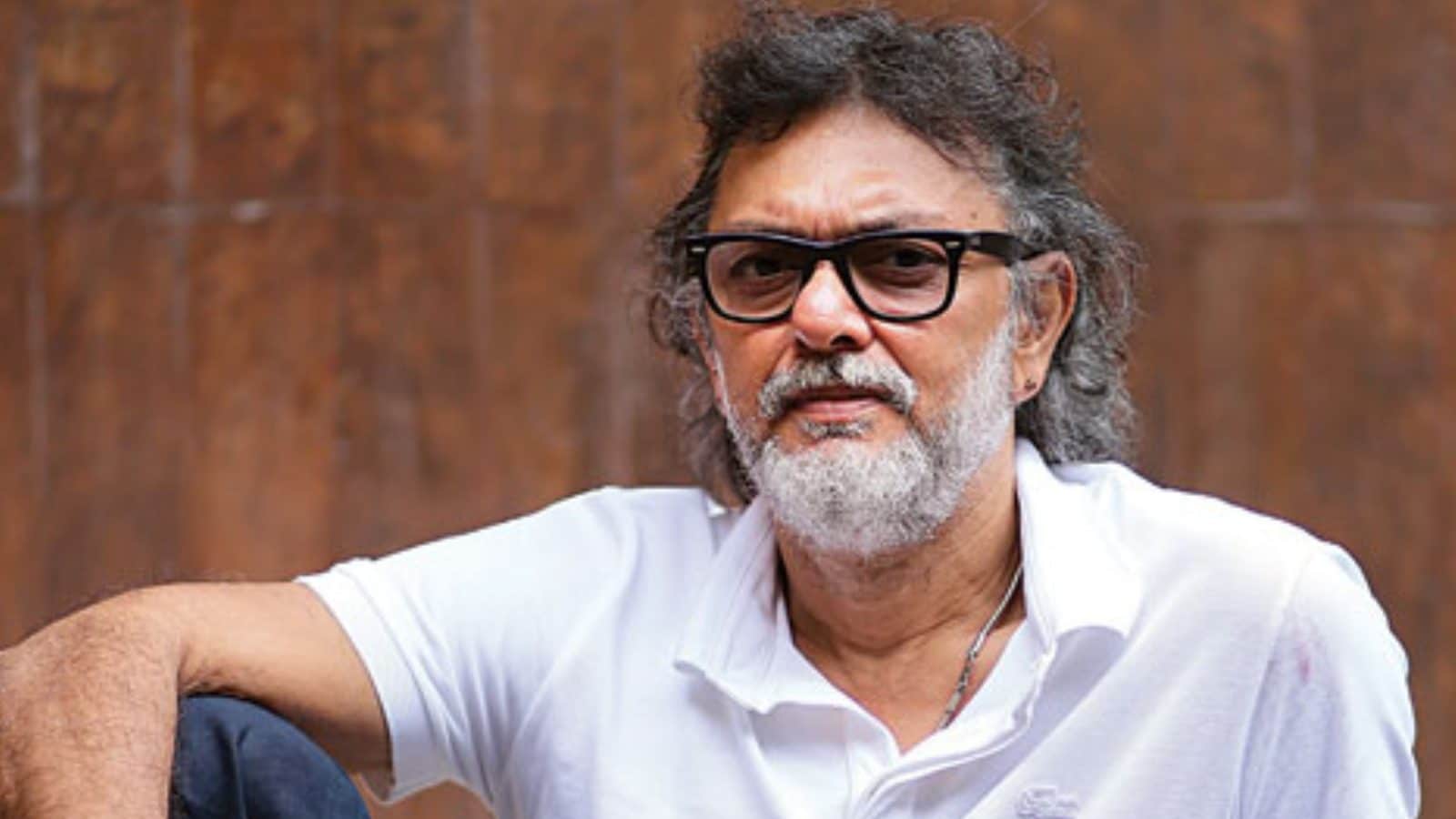 For the unversed, Rakeysh Omprakash Mehra started off as an ad filmmaker. His first feature film was 2001 film Aks. But he tasted fame with Aamir Khan-starrer, Rang De Basanti in 2006. He has films like Delhi 6, Mirzya, Bhaag Milkha Bhaag and Toofan to his credit.