Gangubai Kathiawadi has been facing controversies ever since the teaser of the film dropped. In light of many cases filed against the film seeking to stop its release scheduled for Friday, 25 February. The lawyer of Bhansali Productions will be seeking further instructions from Sanjay Leela Bhansali before the next hearing of the court on Thursday.

If the director agrees to the suggestion, this will be the third film of Bhansali to change the title, after “Goliyon Ki Raasleela Ramleela” and “Padmaavat”.

Petitions had also been filed for the deletion of the words “Kamathipura”, “Kathiawadi”, and “China” from the movie, which has been dismissed by the Bombay High Court. The objection to the use of the area Kamathipura has been made based on the claim that it shows the area in a bad light, which could become problematic and defamatory for the residents there. 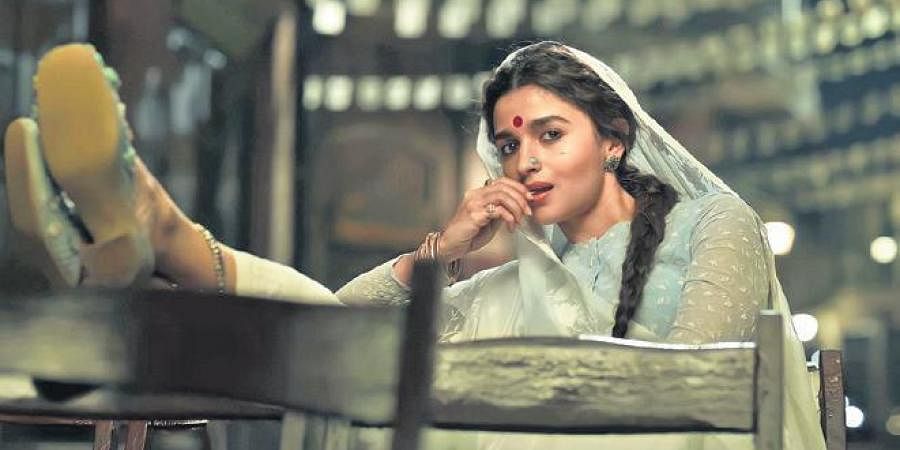 Senior counsel Ravi Kadam appearing for director and co-producer of the film Sanjay Leela Bhansali has clarified that there is no intention to defame anyone. There will be a disclaimer at the start of the movie stating that the makers of the film have no intention of hurting the sentiments of any person or community, which will be shown for 10 seconds.

Gangubai Kathiawadi is an adaptation of a chapter from Hussain Zaidi’s book “Mafia Queens of Mumbai”.