Scarborough Sewage Rebels Heading Towards The Big Screen- Deets Inside!

When a group of middle-aged swimming buddies from Scarborough became concerned about sewage in the sea in the 1980s, they started doing crazy stunts to expose their cause and even attacked the government. Now his story is being converted into a film.

“No one in Scarborough knew I had been arrested.” Freddie Drabble was considered a respected local lawyer, but he navigated a leaky dinghy laden with a giant toilet, called the Thatcherloo, down the River Thames outside the Houses of Parliament in an attempt to raise the issue of sewage that ended in disaster. The boat was enlisting, taking water, and the river was surrounded by police. Freddie and the rest of his gang of sewage rebels are taken to the Wapping Police Station. 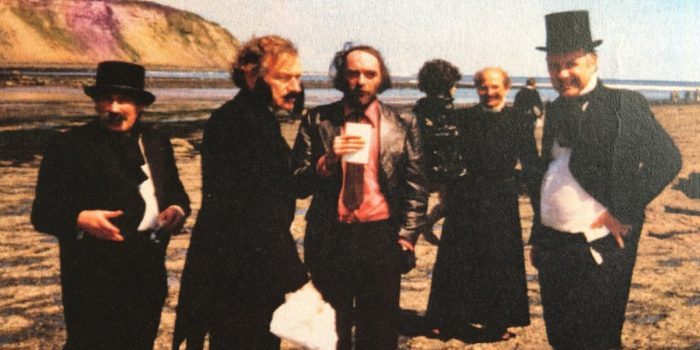 Sitting with him was the hapless ship’s commander, Captain Sydney Smith, who was well into his 80s. Captain Smith was asked if he needed to call his lawyer. “No need, he’s sitting there,” he said. These days, the five remaining members of this group of environmental protesters are in their 80s but as talkative as they were 30 years ago when they began to spark outrage in their hometown with their protracted war over a sewage pipe.

His exploits are now knocking on the screen. It is the familiar story of the fight against British cynics and officials, but it is also a story of how high-minded idealism can affect people’s lives in every way. There are still people in the city of North Yorkshire who can’t forgive him. They were, in the beginning, just a collection of enthusiastic and slightly eccentric sea swimmers. But all that changed when Yorkshire Water revealed plans to improve water quality by building a long marine sewage outfall pipe in Scarborough’s North Bay. As Drabble says, “We have two great bays and then someone comes along and wants to poison our waters.” 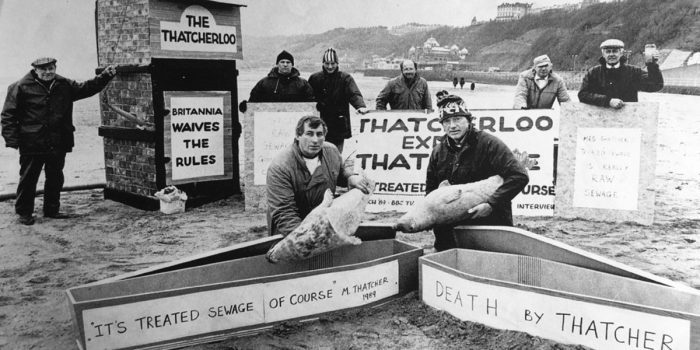 However, the political climate was changing. The European Union took up the issue and, in 1991, set targets for improving water quality. It would be an exaggeration to say that the sons of Neptune changed the law, but they were part of a wider political process that led to the monitoring and improvement of bathing water across Europe.

In 2001, Yorkshire Water opened ultra-violet treatment plants serving Scarborough, Whitby, Bridlington, and Filey. The Sons of Neptune had won their battle, and the northern bay of Scarborough was given a three-star rating in 2021. These days, the water quality is excellent, says Freddie. He continued: “It took a long time and a big fight, but can I say Yorkshire Water has come on board and is now friends with us.” 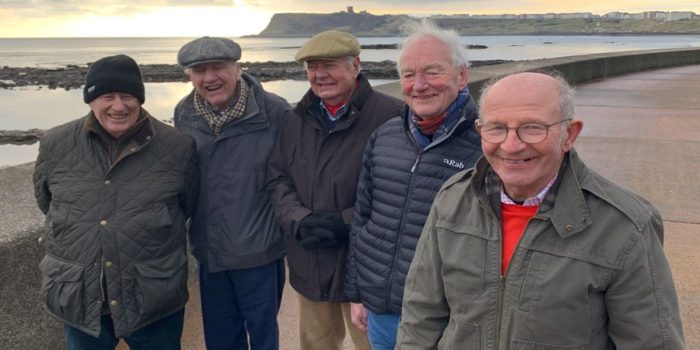 However, even now, they can not say the same for everyone. “Some loved, others hated,” Freddie says. “The word is notorious,” said Chris. And it looks like they liked it. Now the question is who will play his character in the upcoming film.