Security Stops Yo Yo Honey Singh From Going With Salman Khan At IIFA; Video Goes Viral On Social Media!

After all, what happened is that it is visible in the viral video on social media that Salman Khan and Yo Yo Honey Singh are standing together to go inside, the security allows Salman Khan inside Honey Singh is stopped from going inside. 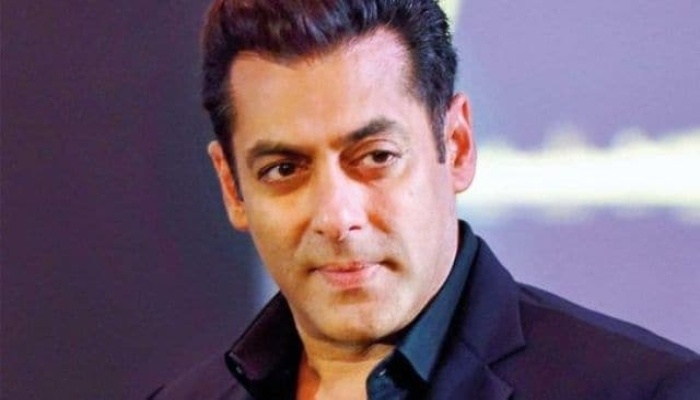 IIFA Awards 2022 The curtain of the International Indian Film Academy Awards 2022 (IIFA Awards) is about to rise. Bollywood celebrities have reached Abu Dhabi to attend this edition of the award ceremony. Salman Khan and Yo Yo Honey Singh were seen entering together during the IIFA press meeting, where security allowed Salman Khan to enter, but singer Honey Singh was stopped. After all, what happened that it is visible in the viral video on social media that Salman Khan and Yo Yo Honey Singh are standing together to go inside, Salman Khan is allowed inside by security, and only then Honey Singh also starts moving to go inside, but then he is stopped from going inside.

It is known that the year 2019 was very good for singer and rapper Yo Yo Honey Singh, this year he gave many songs and also won many awards. Last time Honey Singh got IIFA’s Best Music Director Award. Honey received this award for giving music in the film ‘Sonu Ke Titu Ki Sweety’. This album, produced by Yo Yo Honey Singh, proved to be a chartbuster last year, with every song of which the audience showered love and has made a special place in everyone’s hearts. The IIFA, to be held for the first time after the Corona pandemic, is going to be grander than ever. It is known that Bollywood superstar Salman Khan comedian Maniesh Paul and actor Riteish Deshmukh are all set to host IIFA 2022. But this video of Honey Singh is becoming increasingly viral on social media and fans are making various comments on this video. A fan has written a gross insult. At the same time, another fan has written, that Brother Salman has a different style. According to reports, many celebs including Shahid Kapoor, Tiger Shroff, Ananya Panday, Kartik Aaryan, and Nora Fatehi are going to perform in the program.