Seeing Her Own Film Thalaivi, Kangana Ranaut Said, “This Is The Best Film Of My Career”

Bollywood actress Kangana Ranaut is in the news these days for her film ‘Thalaivi’. The film, based on the life of former Tamil Nadu Chief Minister late Jayalalithaa, is being discussed for a long time. In this film, Kangana played the role of Jayalalithaa. The trailer of this film was released long back and the trailer was well received by the fans. The film was earlier scheduled to release in theaters on 23 April but due to the lockdown, the film’s release was stopped. Now, this film is releasing in theaters on 10th September. At the same time, Kangana herself has seen her film and has told that this film is one of the best films of her career so far. Let us tell you that Kangana is not leaving any chance to promote her film. Recently, he told on Instagram that he saw the film in Hindi version for the first time. 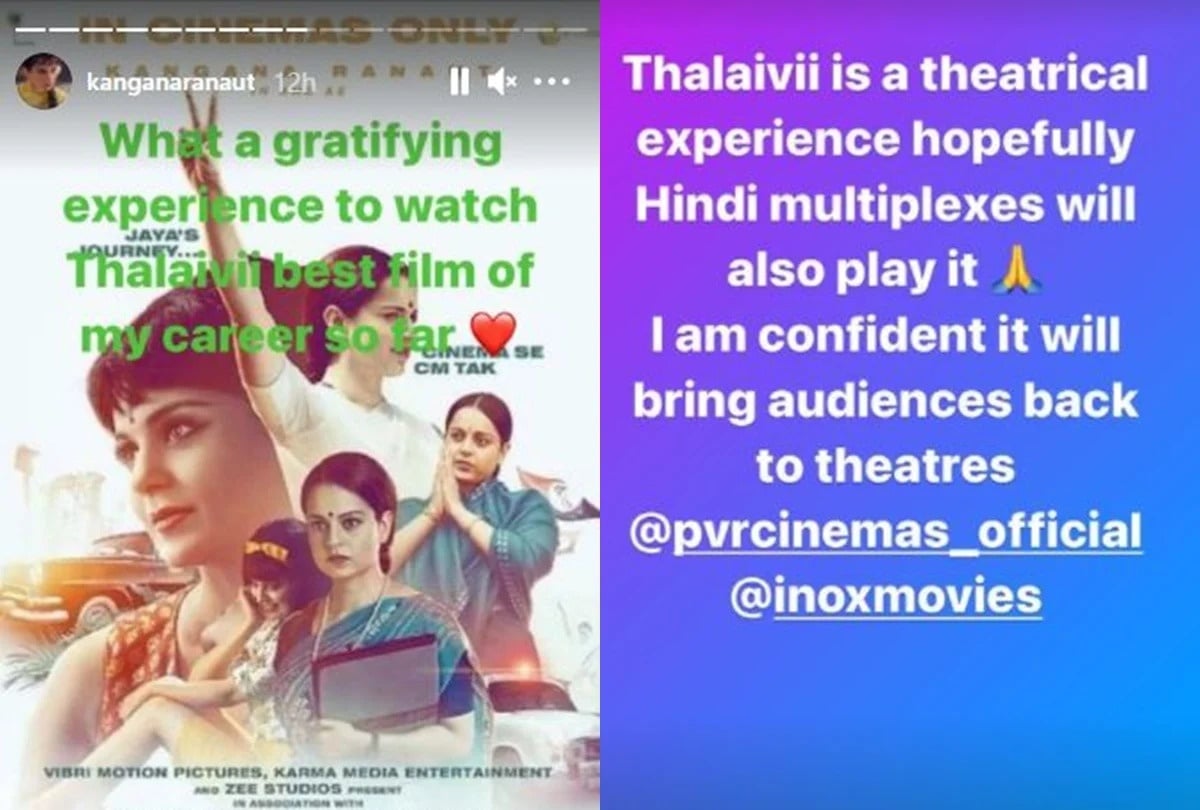 Sharing Thalaivi’s post on Instagram, Kangana wrote, “It was a wonderful experience watching Thalaivi, this is the best film of my career.” Let us tell you that earlier the owners of multiplex cinema had banned the release of the film, on which the actress expressed her displeasure. Posting on her Instagram story, Kangana wrote, “Support each other in this difficult time. There are some films which have the potential to release in theaters but they are not being released in theatres.” 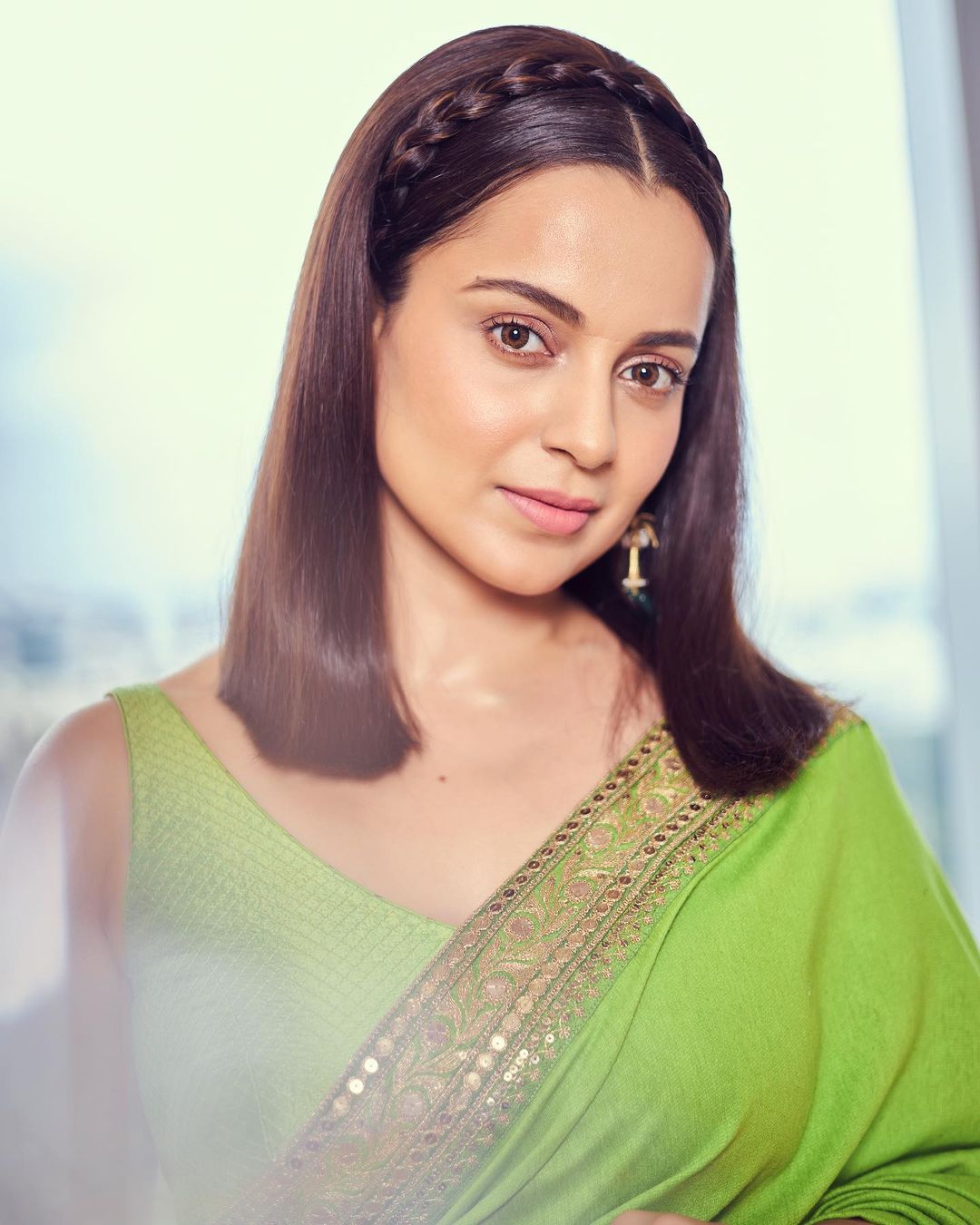 Kangana Ranaut had also accused the owners of multiplex cinema of ganging up. He said that the makers of the film have taken the risk of releasing ‘Thalaivi’ in theaters by compromising on a lot of things and it has been possible only with the love of the people. Apart from Thalaivi, Kangana will also be seen in the films ‘Dhaakad’ and ‘Tejas’. Apart from this, Kangana is also going to work in the film Emergency on the country’s first woman Prime Minister Indira Gandhi. He also shared the information about the preparation of this film on social media.