Bollywood actor Shahid Kapoor’s film Jersey has been released in theaters these days. In terms of earnings, the pace of this film at the box office seems to be slow. Two reasons are being given for this. The first reason is the Hindi remake of the film Jersey South and the second reason is that the most discussed Kannada film KGF Chapter 2 is liked by the audience these days. 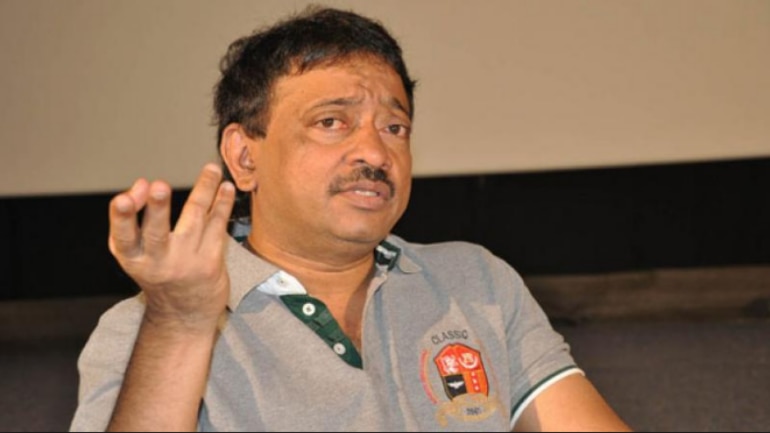 Many trend analysts are blaming both these reasons for the slow pace of the jersey. Meanwhile, famous producer-director Ram Gopal Varma has given his opinion about Bollywood and South films. He has given his opinion in view of the slow earnings of Jersey and the excellent performance of KGF Chapter 2. Also said that it is better to dub the original films in Hindi than to make Hindi remakes of South films.

The DISASTROUS fate of JERSEY film in Hindi signals the DEATH of REMAKES for the simple reason it has been proved multiple times that dubbed films like #Pushpa #RRR #KGF2 are doing far better than originals ,if the content is good #DeathOfRemakes

If Nani ‘s original JERSEY from Telugu was dubbed and released it would have costed the producers just 10 lakhs whereas the remake in Hindi costed 100 cr resulting in losing enoromous money ,time, effort and face #DeathOfRemakes

Ram Gopal Varma has tweeted one after the other on his official Twitter account. He wrote in his tweet, “The remake of Jersey film in Hindi indicates a disastrous fate, as it has been proved many times that dubbed films like Pushpa, RRR and KGF 2 are doing far better, If the content is good.” Ram Gopal Varma wrote in his next tweet, ” If the original jersey of Nani from Telugu was dubbed and released it would have cost the makers only 10 lakhs, whereas the remake in Hindi cost 100 crores resulting in huge money, There has been a loss of time, effort and face.”

After the monstrous successes of dubbed films like #Pushpa , #RRR and #KGF2 , no south film with good content will be sold for remake rights as even both the content and regional stars are being liked by the Hindi audiences #DeathOfRemakes

The filmmaker further wrote, “After the tremendous success of dubbed films like Pushpa, RRR and KGF 2, rights of any South film with good content will not be sold as Hindi audience has started liking both South’s content and stars.” In his last tweet, Ram Gopal Varma wrote, “The whole gist of it is that films should be dubbed and released instead of remakes, as it is clear that the audience is fine with any face or any subject from anywhere, As long as it interests them.” 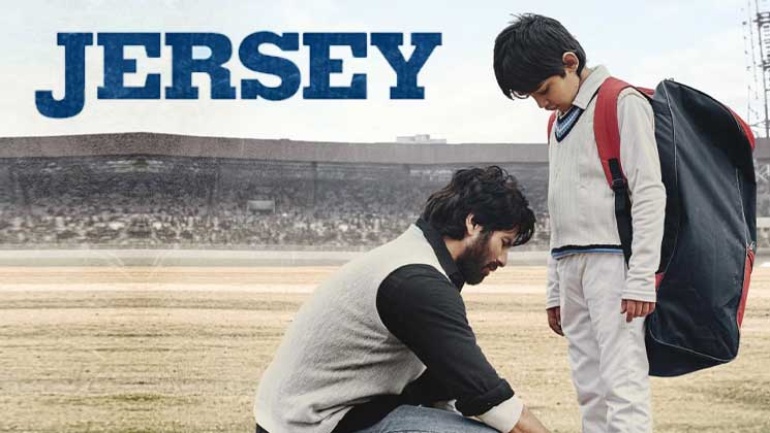 All these tweets of Ram Gopal Varma are becoming increasingly viral on social media. The filmmaker’s fans are also liking his tweet. Only seven are giving their opinion by commenting. Let us tell you that the film Jersey was released in theaters last Friday. Actress Mrunal Thakur is in the lead role along with Shahid Kapoor in this film. Although the film Jersey is not able to earn much at the box office.