Bollywood King Khan aka Shah Rukh Khan’s daughter Suhana Khan had recently graduated from Ardingly College in London. Right after her graduation, the Starkid head back to New York for further studies. The actor along with his wife Gauri Khan sported attended their loving daughter’s graduation ceremony. It’s the day when parents feel proud about their kids and one such father is who had taken to his Instagram to share his emotions with his followers. 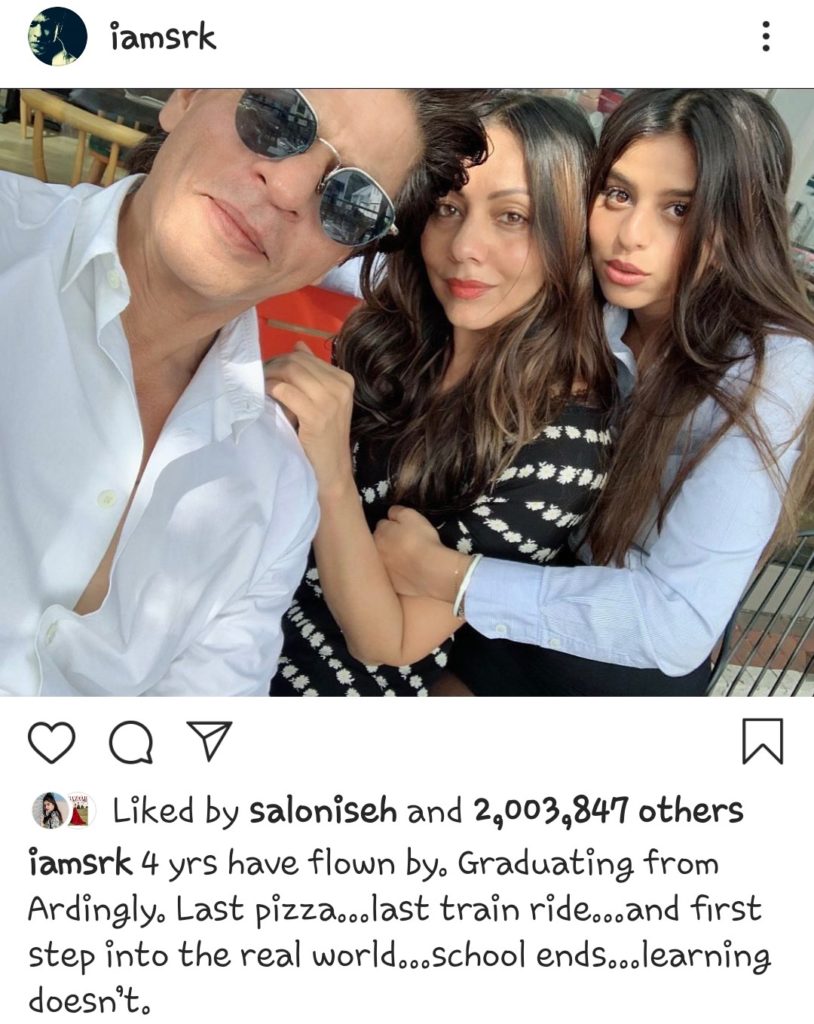 In this obsessed paparazzi culture, the curiosity about knowing which film is featuring which actor to what’s going on in celeb’s personal life has gone to the next level. Shutter-bugs wait for star kids to step out and spot them to get one single photo of them. 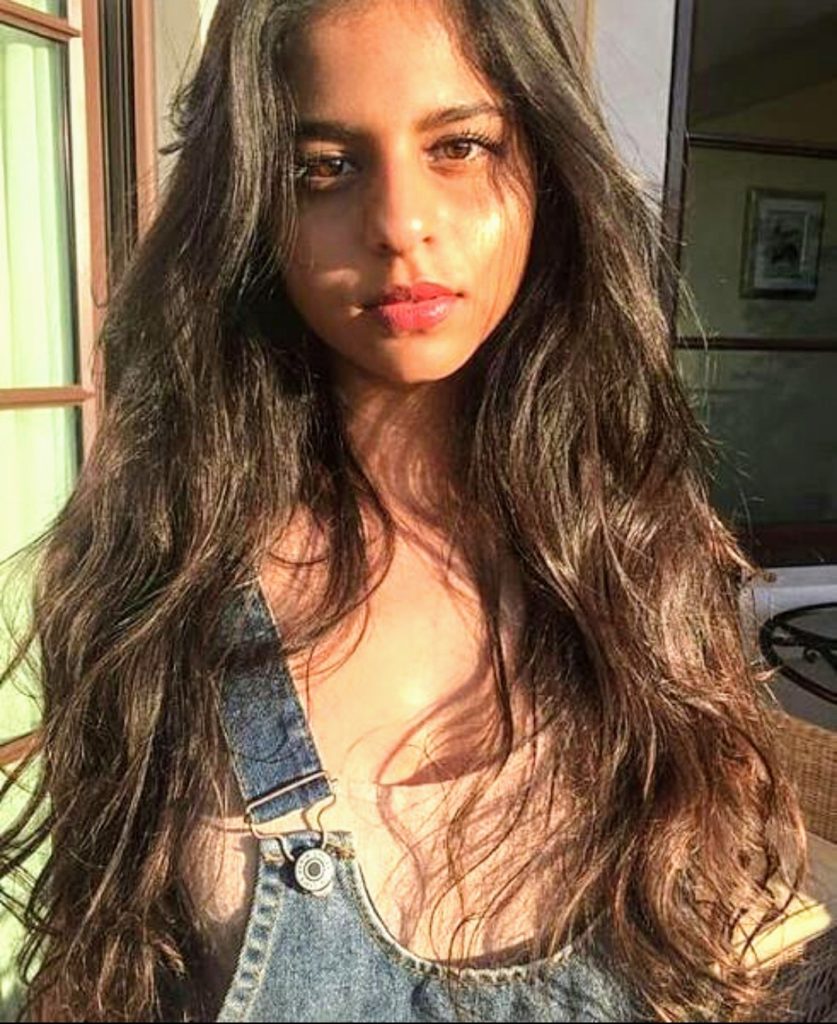 Now, we are waiting for Shah Rukh Khan and Gauri Khan’s adorable daughter, Suhana Khan’s debut in the film industry, who is currently working towards sharpening her acting skills before starting as a professional artist. 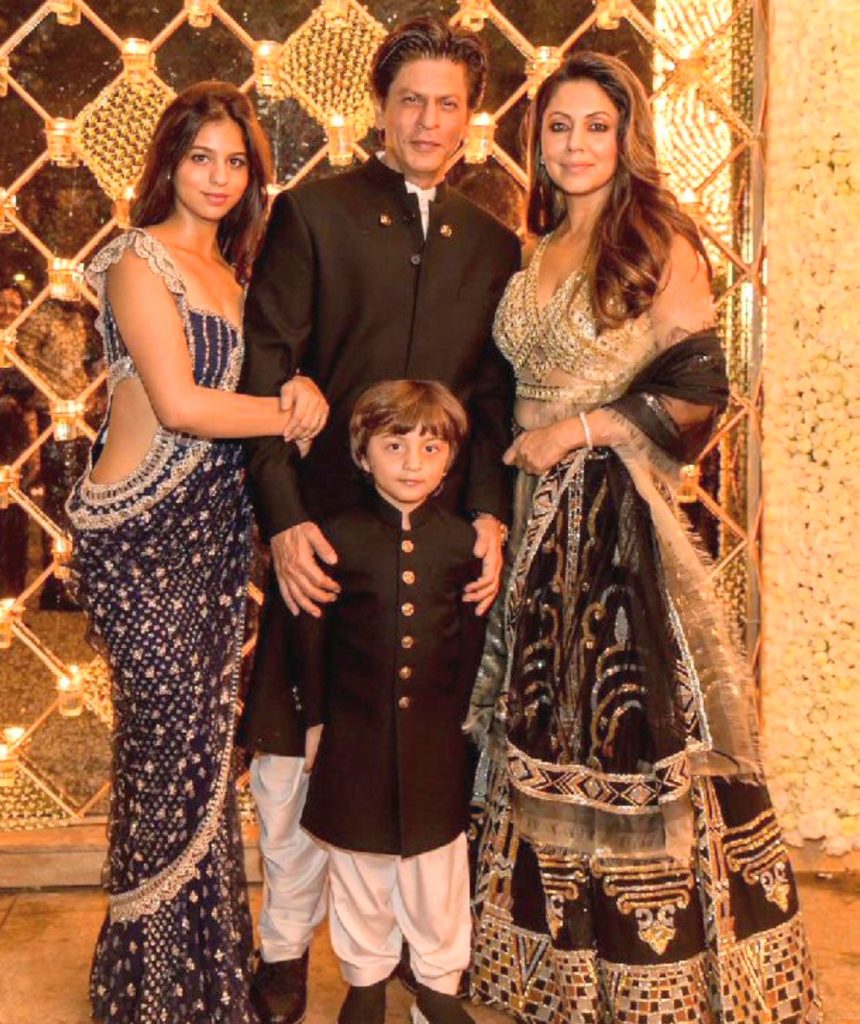 Recently, a picture had gone viral on social media. While many pictures had been uploading on her respective fan pages that shares a glimpse of her life now and then. There is no doubt from where Srk’s daughter Suhana Khan is getting such acting skills its already in her genes since his father has been ruling the hearts of millions with his stellar performances. 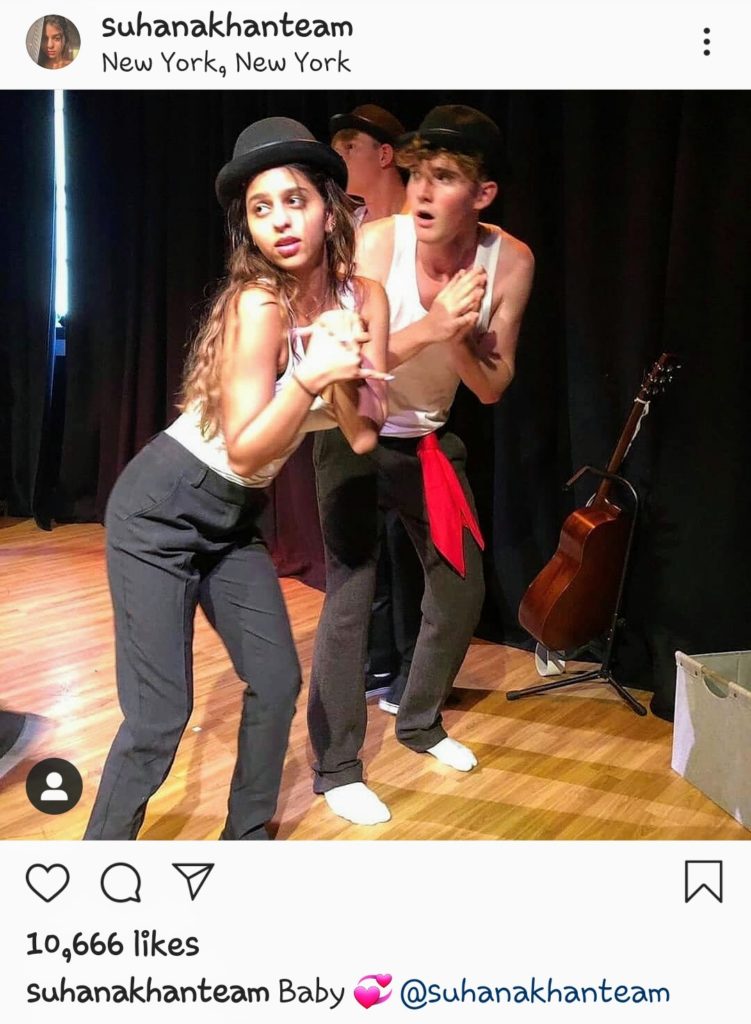 Recently, Suhana had taken part in her college play and pictures from the play have been doing rounds on the internet. She is sporting wearing a white vest and black trousers. And we can’t stop gushing over her expression. 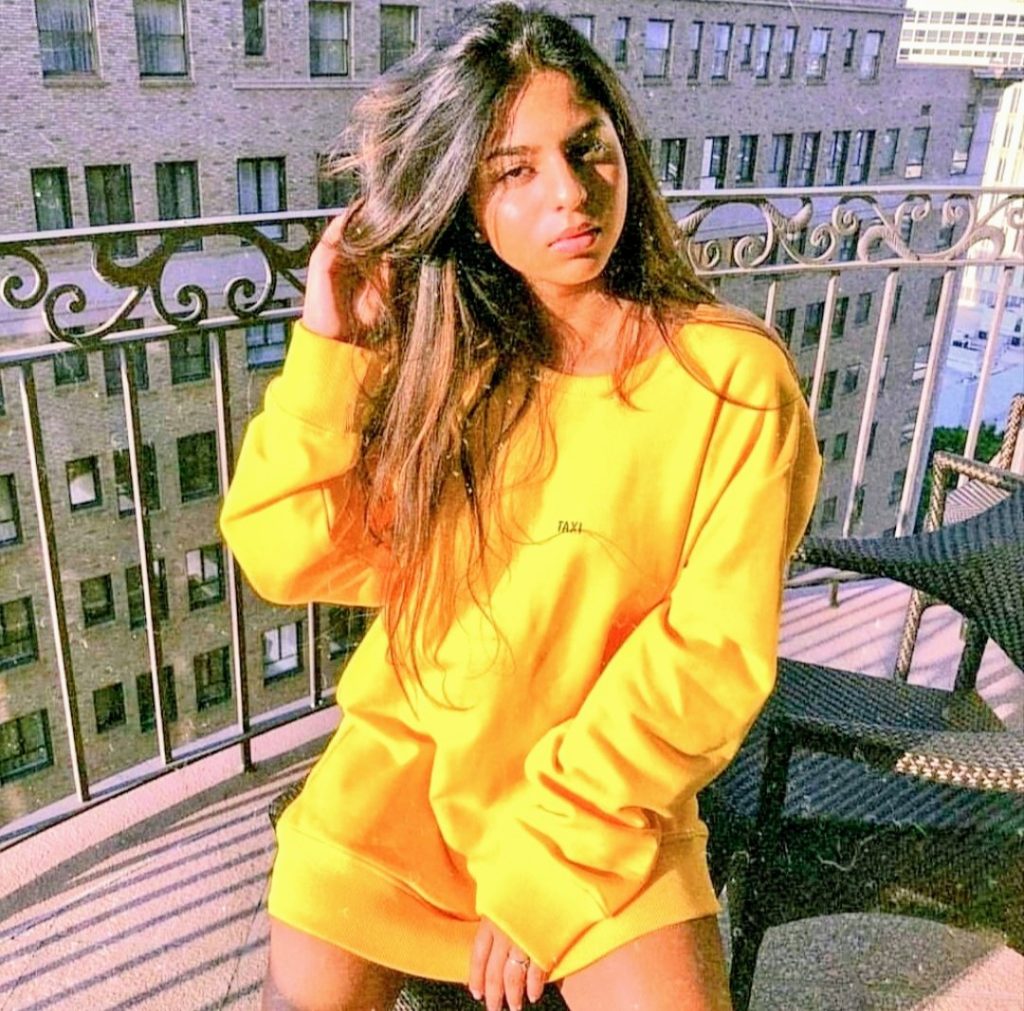 Earlier, Shah Rukh Khan had taken some time off to visit his lovely daughter in London to watch Suhana Khan Performance in a play. SRK took to his Instagram and shared a collage. Alongside the picture, he wrote a caption as, “With my Juliet in London. What a wonderful experience and exceptional performance by the whole team. Congratulations to the whole team.” 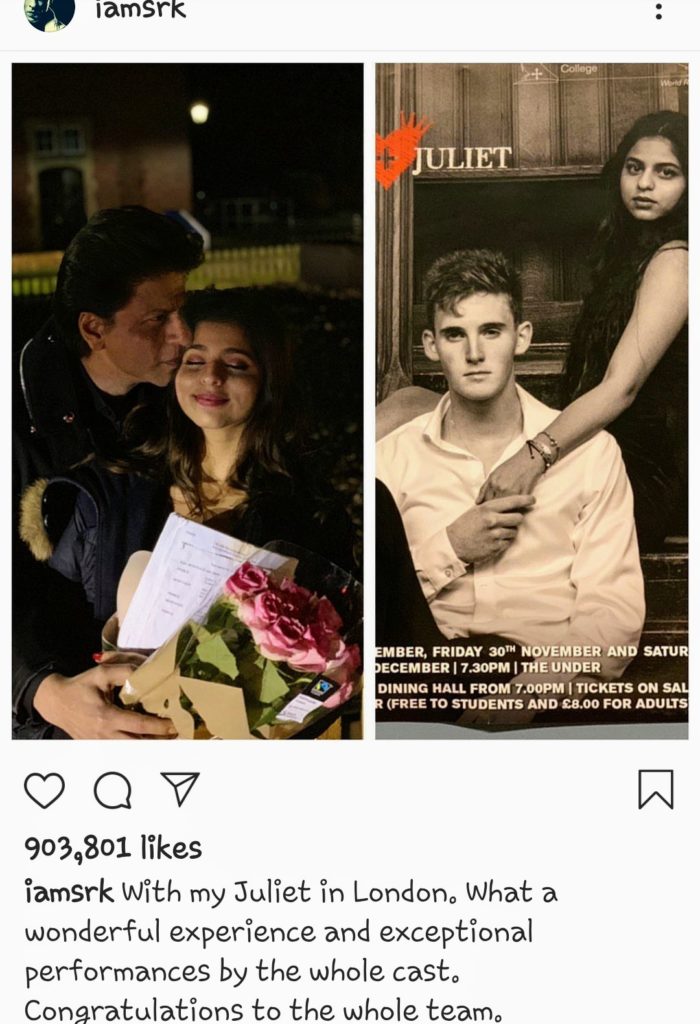 Meanwhile, Shah Rukh too had revealed in his interview that both Suhana and son Aryan will be free once they complete their respective studies. After that, they can choose their careers accordingly.