While Superstar Shah Rukh Khan’s Daughter Suhana Khan and son Aaryan Khan are studying in New York, his youngest son- Abram Khan is so adorable and is often papped with SRK and Gauri Khan at Mumbai when they head out for a family get together. Be it parties or airport photos or school functions, SRK’s little munchkin AbRam mostly spots hiding his face from the paparazzi, and the only time when the shutterbugs get to click AbRam Khan is when he appears with actor, father outside Mannat at Eid. 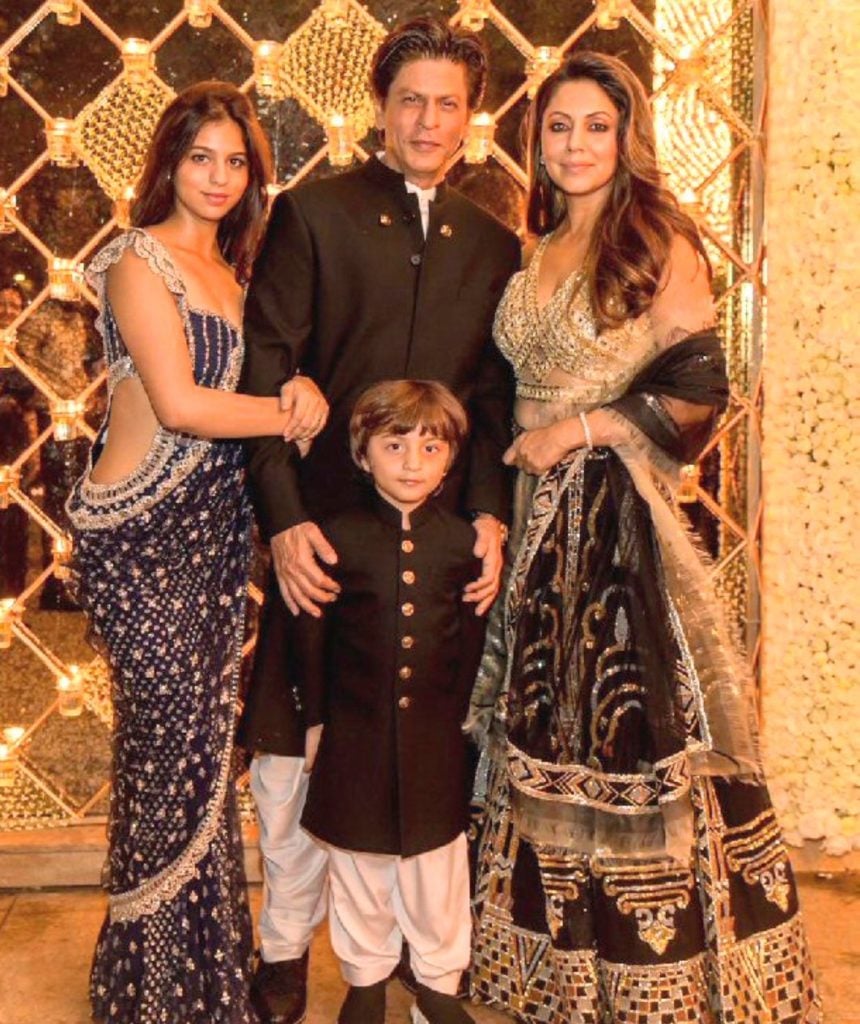 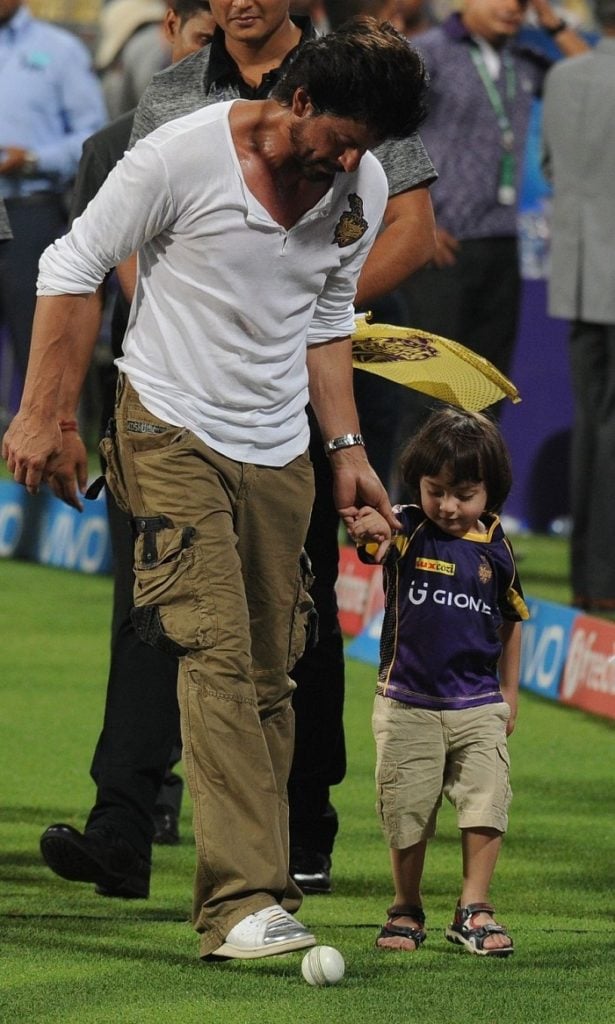 A few days back, on Bollywood actress Rani Mukerji’s daughter, Adira’s birthday party, father and son made an appearance together and now, a video has gone viral on social media, updated by respective fan-clubs of the stars, In the video, we can see AbRam was waving at the paps also smartly he was gesturing to the paparazzi gathered around his car to move out of the way. Netizens have commented on the same as one user wrote, “Srk Ka Beta Hai Smjhdar Toh Hoga He.” Another wrote, “Nothing Like That, Baccha Hai and he will imitate as others do.”

Right after the arrival of their cars, the moment shutterbugs spots SRK’s car, they rushed to click photos and on seeing this, 6-year-old smart AbRam asking the paparazzi to make way for his car paps when on to record the same which has been doing rounds on the internet. Meanwhile, in the video, we can hear the paps saying that “Bachcha Samajdaar Hai. 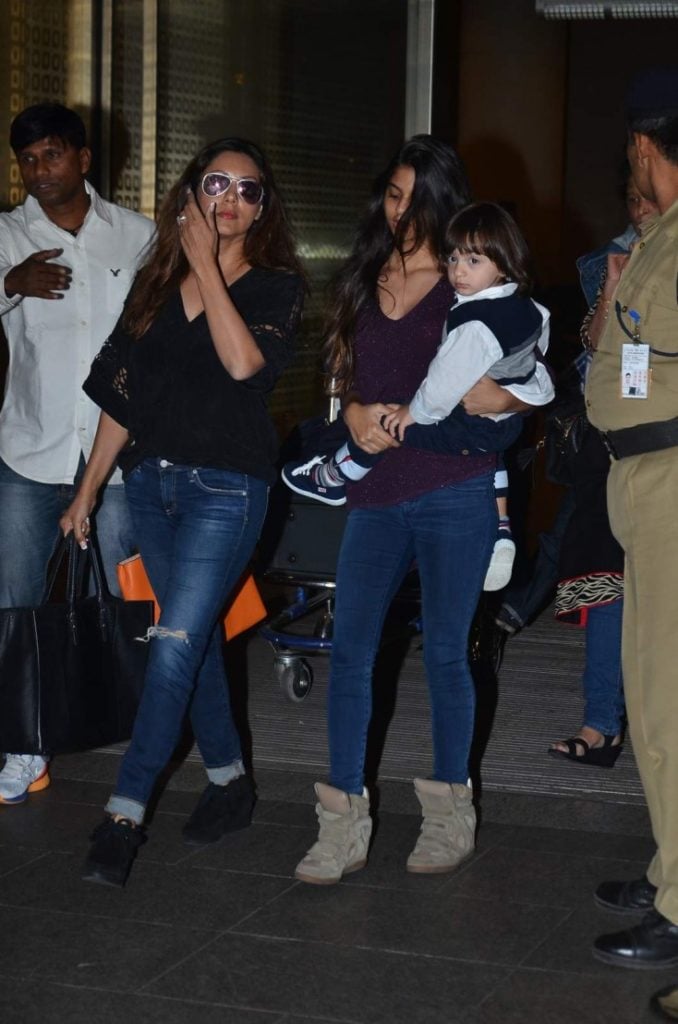 During a recent interview, Shah Rukh Khan had revealed that his son AbRam sometimes enjoy the paparazzi attention. In the video, AbRam can be seen sporting a tee that reads “REBEL”. We can’t wait to see SRK’S kids do Bollywood debut and give stellar performances just like their father.

Apart From Hubby Nick Jonas, Priyanka Chopra Loves These Five Things Very Much; Check It Out
“Kareena And I Don’t Live Just For Our Work, We Do Believe In Balancing It All Out”- Saif Ali Khan
EXCLUSIVE: Salman Khan SLAMS Rumours Of His Production House Casting For Film Amid Lockdown; WARNS To Take Legal Action
Miss World Manushi Chhillar Thanks Classical Dance Lessons For Helping In Upcoming Film, Prithviraj; Stars Opposite Akshay Kumar