Yahoo 2021 Year In Review for India collect’s this year’s top personalities, newsmakers, and events based on the internet users’ habits. According to it, Shah Rukh Khan’s son Aryan makes it to the Seventh Most Searched Personality of the year list. 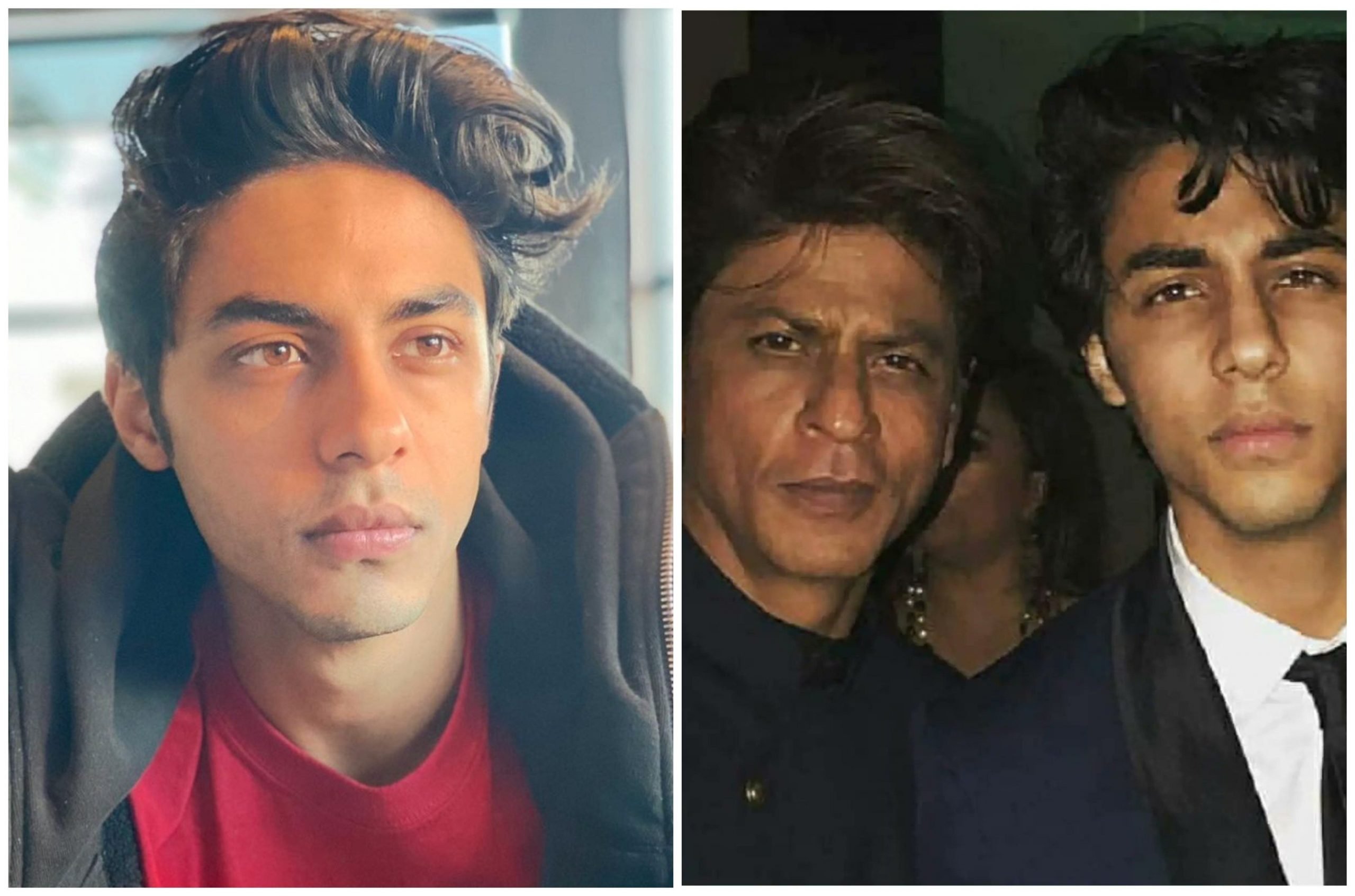 The year 2021 is about to come to an end. Nearly a month before this year ends, a list regarding the Most Searched Personality of the year has been released online. And this time around, Shah Rukh Khan’s son Aryan Khan has secured a spot on the list. While he has made a space for himself on the 7th spot, late Sidharth Shukla got the fourth position in the list. The list has been issued by Yahoo, which announced the Year In Review (YIR) for India.

Just like last some years, it was PM Narendra Modi who got back to becoming India’s Most Searched Personality. He held the title since 2017 but last year late actor Sushant Singh Rajput took the top spot and PM Modi’s name was on number two. Coming back to this year’s list, VIrat Kohli is at No.2 and West Bengal Chief Minister Mamata Banerjee is third on the list. 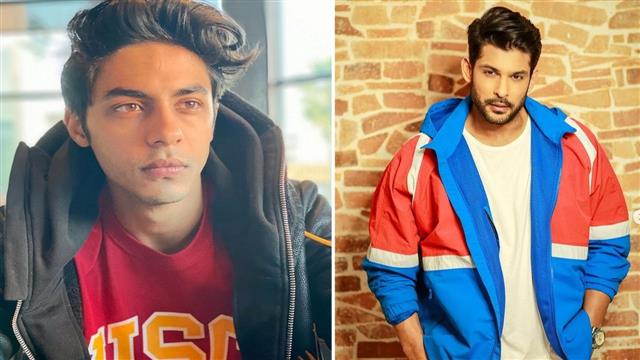 As fans grieved the loss of their favourite TV star Sidharth Shukla, the actor secured the 4th spot on the list. The list also saw a surprising entry of Shah Rukh Khan’s son Aryan Khan. He secured the 7th position on the list after he was arrested by the Narcotics Control Bureau in an alleged drugs case in the month of October.