Shaheen Bhatt Shared A Picture Of Alia-Ranbir’s Wedding On One Month Anniversary; Said This Big Thing! 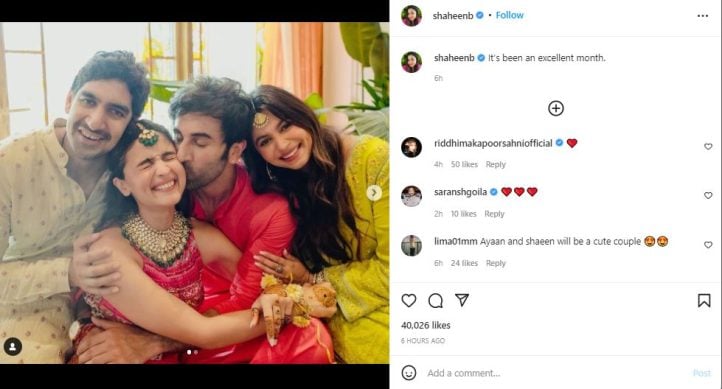 It can be seen in the photo that Ranbir is seen kissing Alia Bhatt. Sharing this unseen picture on Instagram, she wrote, it has been a wonderful month. Recently Ranbir Kapoor while talking about his lucky number in the press conference said, there is a strange fascination with the number 8 as it is his mother’s birthday on 8th July and he added, the way this number looks When we do it horizontally. So it looks like infinity. 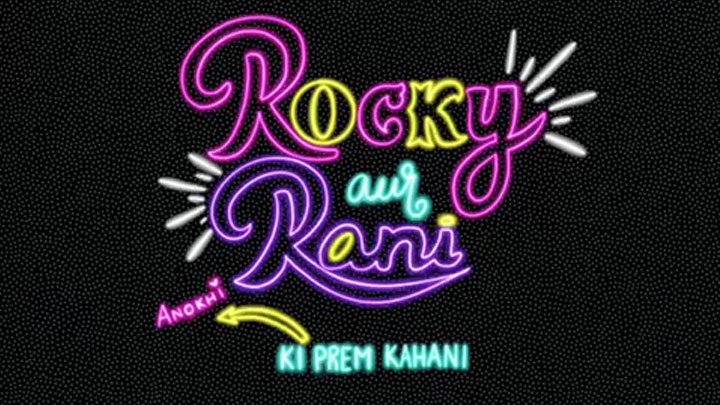 At the same time, Alia Bhatt is busy these days shooting for her upcoming film Rocky Aur Rani Ki Prem Kahani. In this film, she is playing the role of a girl from a middle-class family. Actor Ranveer Singh is going to be seen in the lead role with her in the film. While veteran actors Dharmendra and Shabana Azami are playing the role of Ranveer Singh’s father. Recently, director Karan Johar announced the release date of the film. Rocky Aur Rani Ki Prem Kahani will hit the theaters on February 10, 2023. 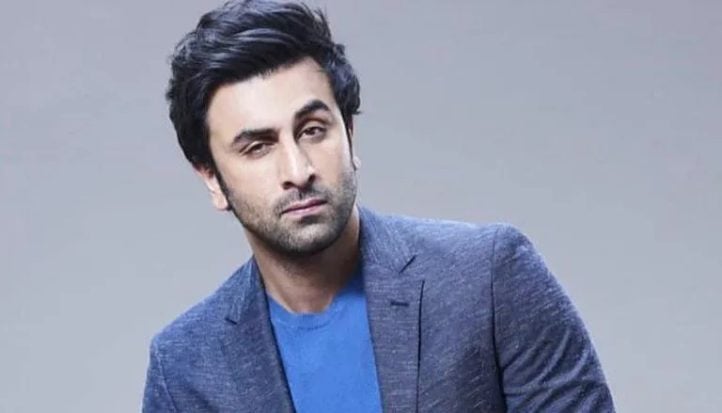 At the same time, Ranbir Kapoor is in a lot of discussion about his film Animal. In this film, she is going to be seen in the lead role along with Pushpa Famous Actress Rashmika Mandanna. Recently, many of his videos went viral from the Manali set, in which he is seen in a traditional look.