Shaheer Sheikh Wrote An Emotional Note For His Father; Said, “You Will Live In Me Forever”

The Corona period has not been easy for anyone. Be it a common man or a celebrity. For some time now everyone is facing difficult days. Many people have also lost their loved ones in this difficult time. TV industry’s popular actor Shaheer Sheikh has also lost his father recently. The actor’s father was infected with the coronavirus. 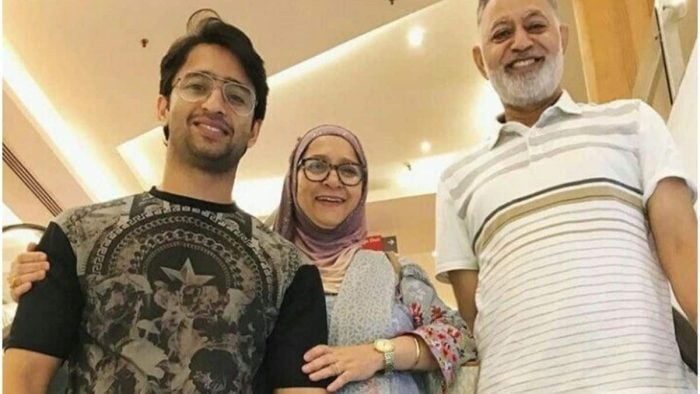 He passed away on 20 January 2022. Shaheer Sheikh is broken after losing his father. He is very sad now and is missing his father a lot. For this reason, the actor has shared a post on social media in memory of his father. 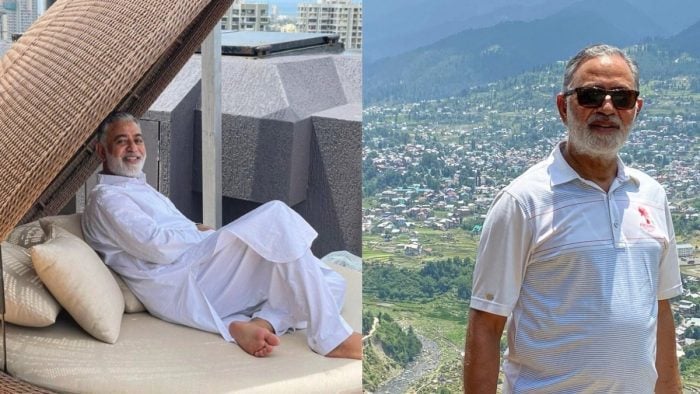 Shaheer Sheikh wrote, ‘There is greatness in patience, kindness, and humility. There is happiness in giving to others and there is peace in honesty. If there was a manual for the most incredible man in this world, it was my father. To Lose him, to watch him go has been the most painful phase of my life. He has left a void in my heart and life. 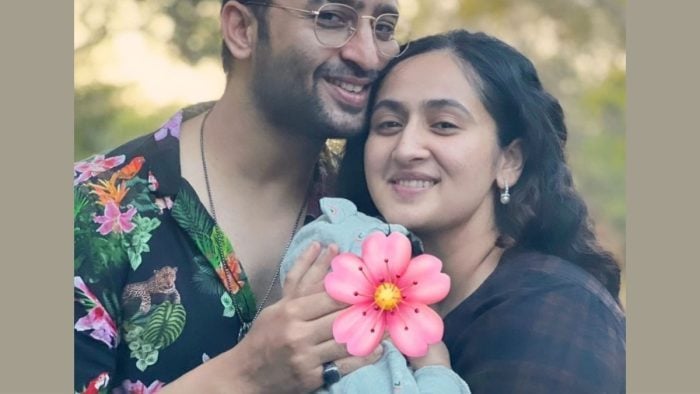 In the last Shaheer Sheikh wrote in his caption, ‘There is no goodbye here papa because a part of you will live in me forever. Thank you for choosing me to be your son. There can be no greater honour than this. last year in September Shaheer Sheikh welcomed a baby girl in his home. 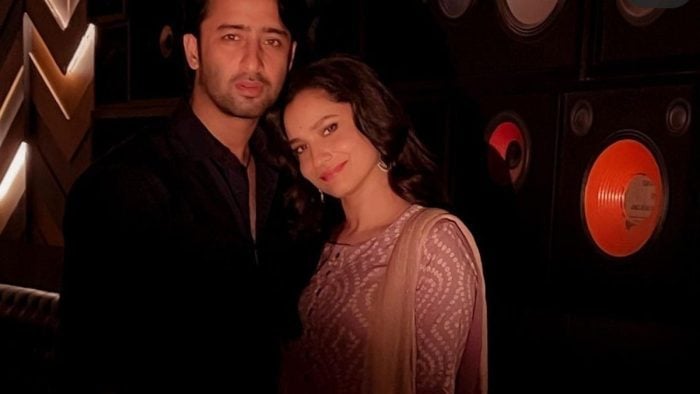 On the work front, Shaheer Sheikh will soon be seen in ‘Pavitra Rishta 2.0’. Actress Ankita Lokhande will be seen with the actor in this serial. This serial will stream on the OTT platform ‘Zee5’, whose trailer was well received by the audience.