Shaheer Sheikh’s Father Is In A Critical Condition, Due To COVID Infection Is On The Ventilator; Read On!!!

The famous television actor, Shaheer Sheikh who is currently seen in Pavitra Rishta 2.0 is going through an emotional agitation as his father is in a serious condition. In his recent post on social media, he shares details about his father’s health says he is on a ventilator and suffering from severe Covid Infection. 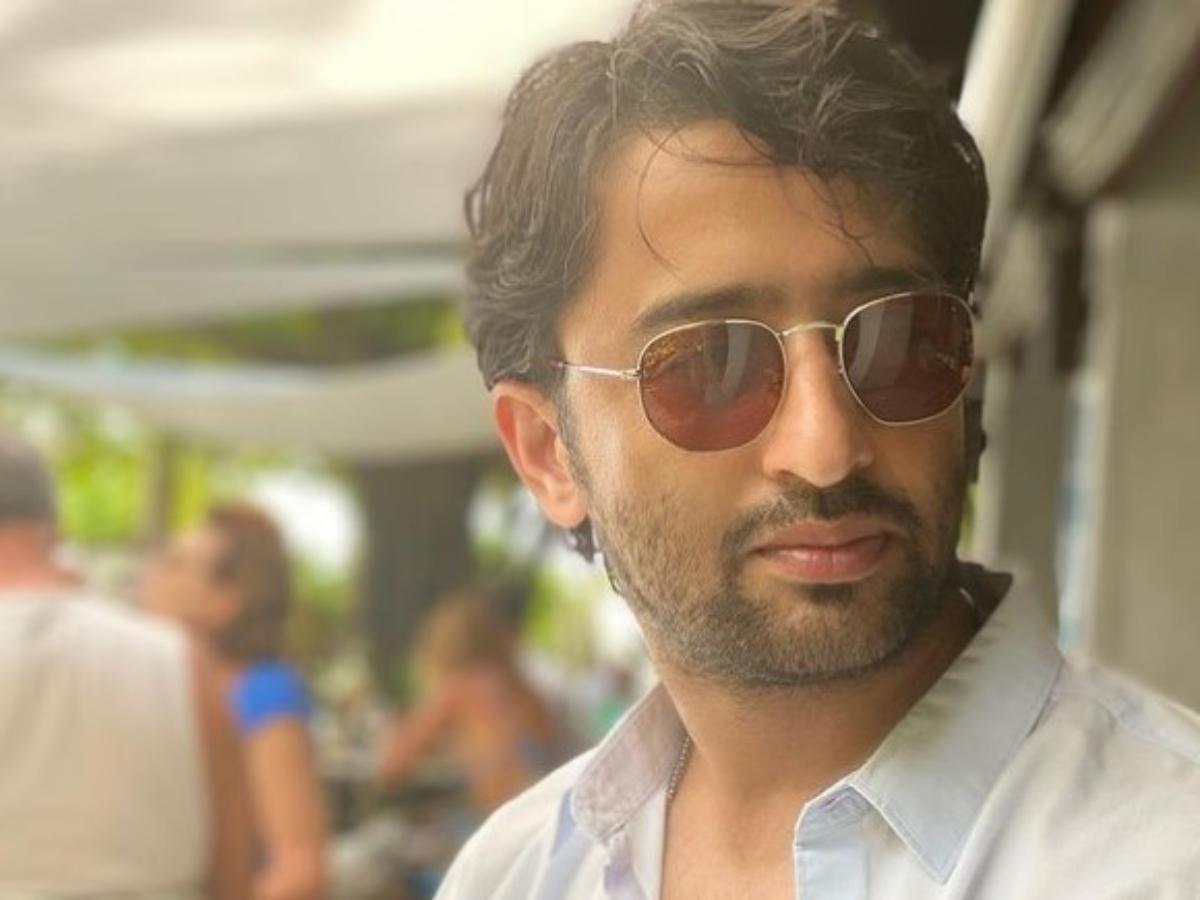 He asks his fans to keep his father in their prayers. In the tweet, he shared this news to his followers and said “My dad is on a ventilator, suffering from a severe Covid infection… pls keep him in your prayers ..” check out the tweet here:-

My dad is on a ventilator, suffering from a severe covid infection… pls keep him in your prayers ..🙏🏻🙏🏻🙏🏻 pic.twitter.com/z83Y6tigMs As soon as he shared the news many of his fans and colleagues started sending their wishes to him and his family. Not only that few actors took to their twitter to showcase their support and strength to Shaheer Sheikh. And among them actors like Hina khan, Karanvir Sharma, Vatsal Seth. Hina Khan who was Shaheer’s co-actor, lost her father due to COVID last year. She said to Shaheer on the tweet that his father will recover soon and come back to him healthy. She also ask her followers to keep him in their prayers. 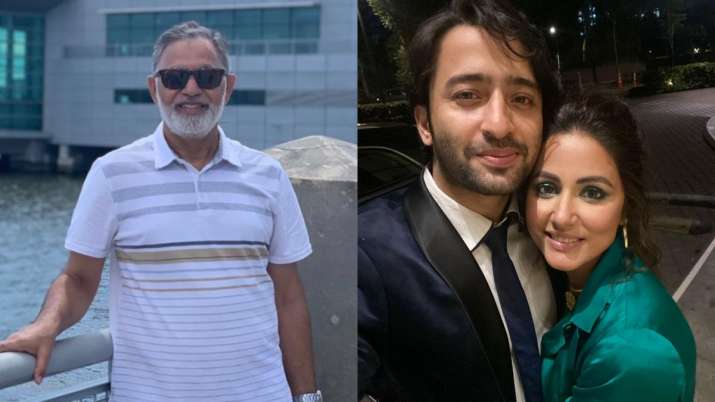 Patience my friend, I told you, he will come home healthy and happy very soon.. Inshallah🧿🙏 #SendDuaEveryone 🤲 https://t.co/49qLQqZSVy

Shaheer Sheikh recently became father of a girl child with wife Ruchikaa Kapoor. They welcomed their child on September last year and named her Anaya. Shaheer Sheikh known for his shows like Navya…Naye Dhadkan Naye Sawaal, Kuch Rang Pyar Ke Aise Bhi and Yeh Rishtey Hain Pyaar Ke, and many more. He was currently seen on Pavitra Rishtra 2.0 as Manav with Ankita Lokhande who is playing Archana in the show.