Actor Shahid Kapoor praised Kiara Advani in his latest Instagram post. Kiara dropped a poster of her character’s first look from her next movie, Govindanam Mela. In her photo, she draped a yellow sari with a matching blouse.

Kiara Advani, who shared the post, wrote: “Aur yeh hoon main (And this is me)! The exact tadka (spice) this story needs, I’m coming to spice things up! Join the chaos in the year’s biggest entertainer – #GovindaNaamMera in cinemas on 10th June 2022.”

In response to the photo, Shahid Kapoor commented: “Yellow saari and Kiara Advani. Trust me it’s a killer combination.” Kiara responded with a bunch of yellow heart emojis.

Earlier that day, Kiara shared a poster from the film with her co-actor Vicky Kaushal and Bhumi Pednekar. The film is a romantic comedy directed by Shashank Khaitan. Govinda Naam Mera is scheduled for June 10, 2022.

Kiara was last seen in Shershaah with her alleged boyfriend actor Sidharth Malhotra. She has the Anees Bazmee horror-comedy Bhool Bhulaiyaa 2 in the pipeline, along with Kartik Aaryan and Tabu. The film, which will be screened in theaters on March 25, next year, is a sequel to the 2007 film of the same name by filmmaker Priyadarshan, starring Akshay Kumar and Vidia Balan. 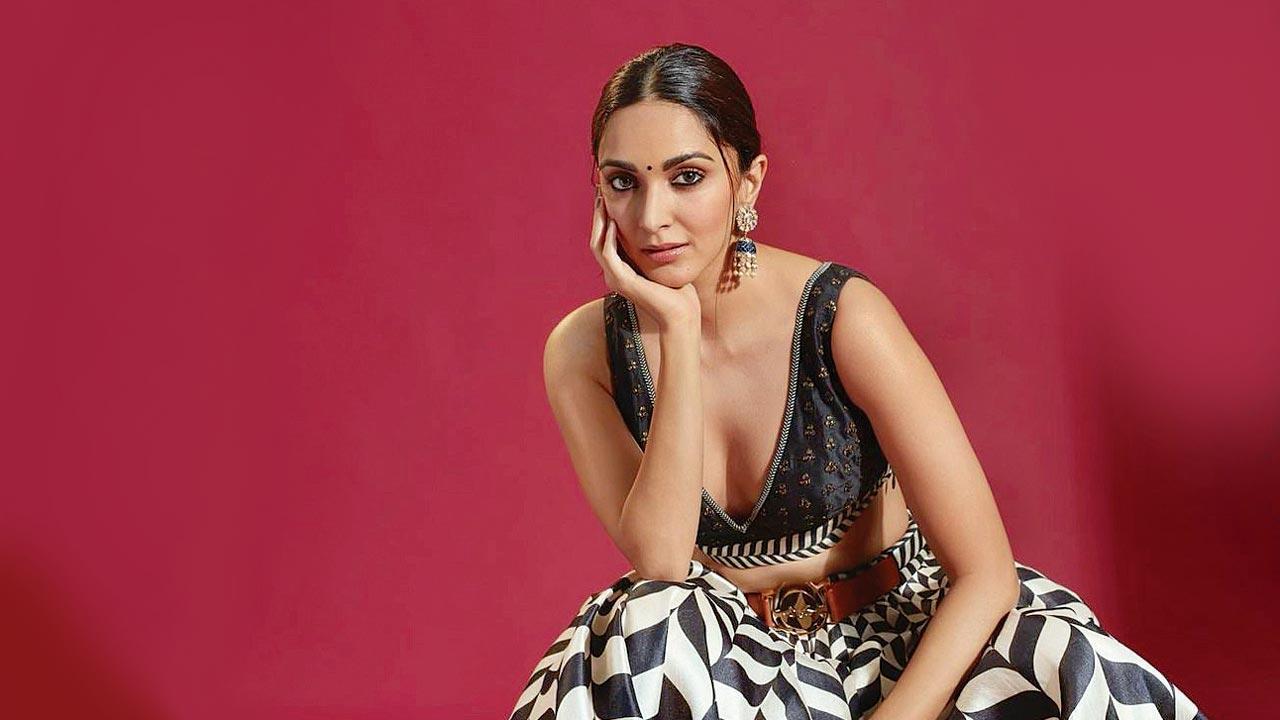 Meanwhile, Shahid Kapoor began filming for filmmaker Ali Abbas Zafar’s next untitled action drama on Friday. In his Instagram story, Shahid announced the news by sharing a photo with the director and writing: “Day 1. Blood…Crime…And Lots of action. Here we go.. @aliabbaszafar better get your game face on..”

Apart from that, Shahid also appears in movies like Bull and Jersey. He also has a large and DK untitled thriller drama starring Raashi Khanna.