Shahid Kapoor Reveals What He Loves The Most About His Wife Mira Rajput; Deets Inside

Bollywood actor Shahid Kapoor and Mira Rajput are one of the cutest couples of B-town. The duo has always been the talk of the town ever since the two got married. The power couple of Bollywood almost look inseparable and known for their frequent public appearances together.

Their social media PDA is quite evident that both of them are head-over-heels in love with each other. The couples often grab the attention of Paparazzi whenever the two headed out for a dinner date or be it any award function. 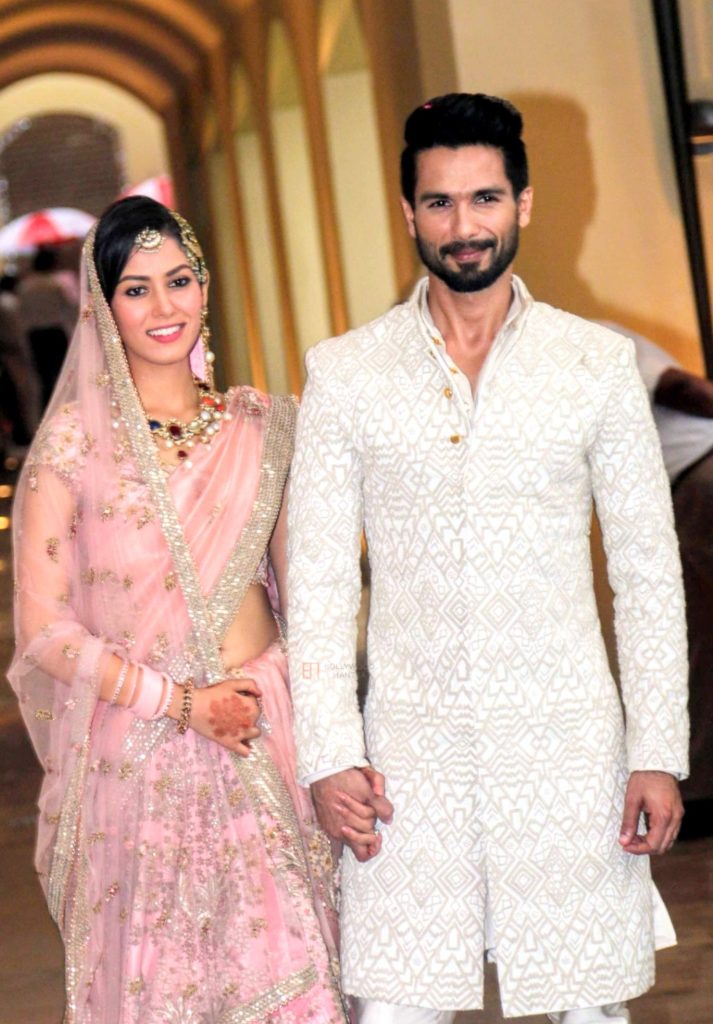 Before tying the knot, When Shahid had met Mira Rajput for the first time in person, the couple had revealed earlier that they didn’t stop talking for seven hours and deep down they knew they are meant to be together. When you are in love with someone you will feel that instant click and it’s what Shahid and Mira had felt when they met. The couple has redefined the meaning of true love and never fails to drop major couple goals for many of us. 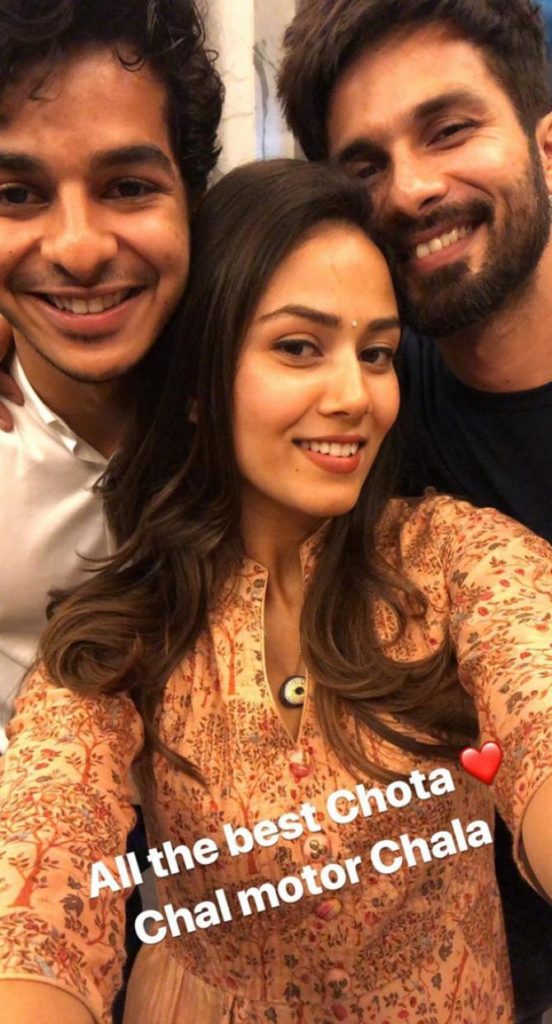 Recently, in an official interview with the Hindustan Times, The actor had opened up about that one thing that he loves about Mira the most. He shared that my wife Mira is so comfortable in her skin that she never had any connection with the showbiz. 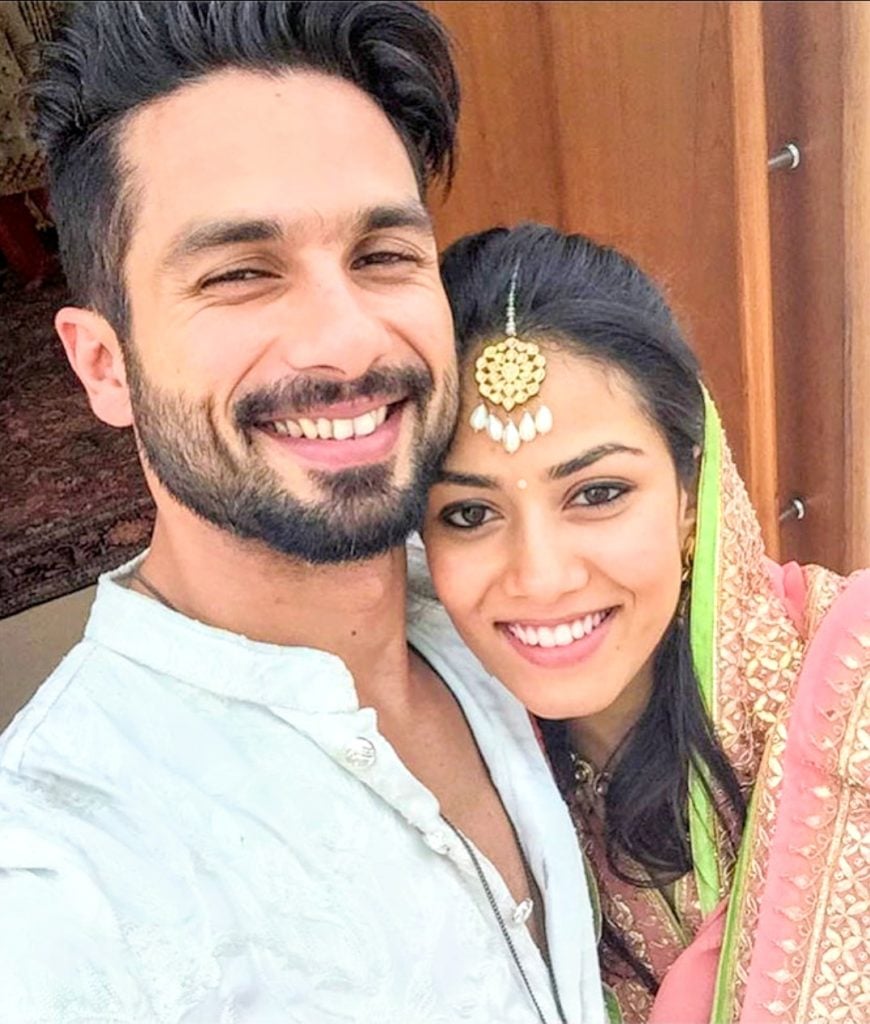 The actor knew the day she came to her house after marriage and the couple had come out to pose for the shutterbugs in that particular moment, Shahid realized that Mira had her individuality she will found her place. And this is one of the things Shahid like most about wife Mira. 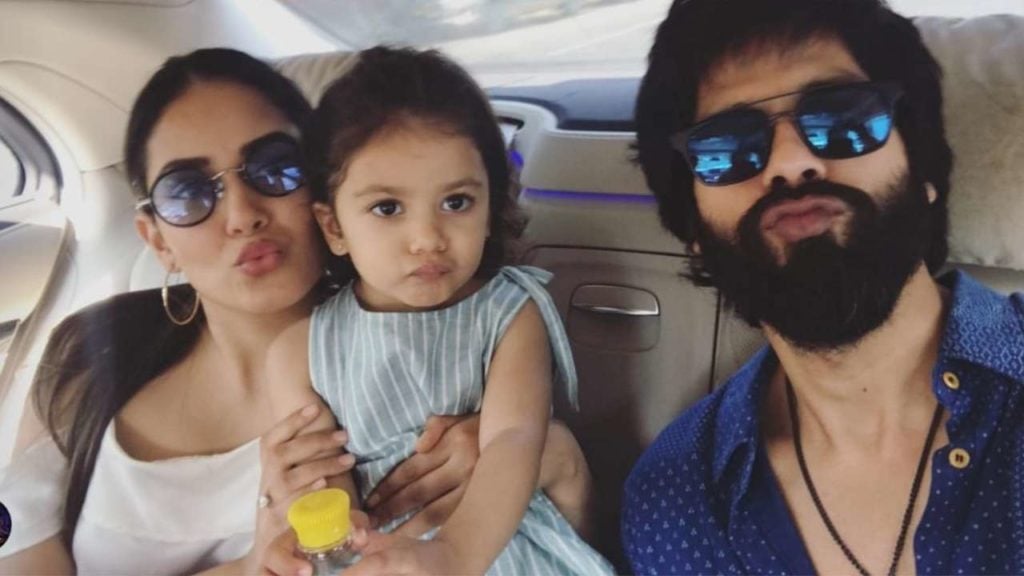 He further went on to say, “Mira doesn’t feel the need to change and adjust.” She is her kind of person, and people like Mira for that. Shahid told HT times that not even once she has tried to be someone else and that’s the best thing about her. Shahid said, “She is going to find her own space and will become her person.” We can’t stop gushing over this adorable couple!

Meanwhile, on the work front, Shahid was last seen in Kabir Singh which was blockbuster hit on the box office. Shahid will be next seen in Bollywood remake of Telugu sports drama ‘Jersey’.