The Narcotics Control Bureau (NCB) on Friday gave a clean chit to Bollywood superstar Shah Rukh Khan’s son Aryan Khan in the drugs case he fell into when he was on cruise for enjoying the New Year celebrations. NCB filed a charge sheet in a Mumbai court against 14 people, which did not include Aryan Khan’s name. Apart from Aryan Khan, the charge sheet has not been filed against Avin Shahu, Gopal Ji Anand, Sameer Saighan, Bhaskar Arora and Manav Singhal for want of evidence. 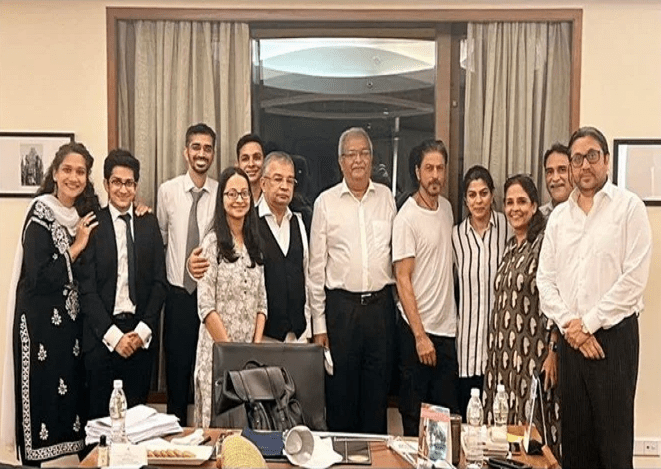 Let us inform you that Aryan Khan, son of Bollywood superstar Shahrukh Khan, was arrested in early October in 2021 in the Mumbai cruise drugs case. After several court hearings, and a lot of drama and 26 days of long custody, the Bombay High Court granted him bail on 28 October. At the same time, after almost 7 months, Shahrukh Khan’s son has got a clean chit. 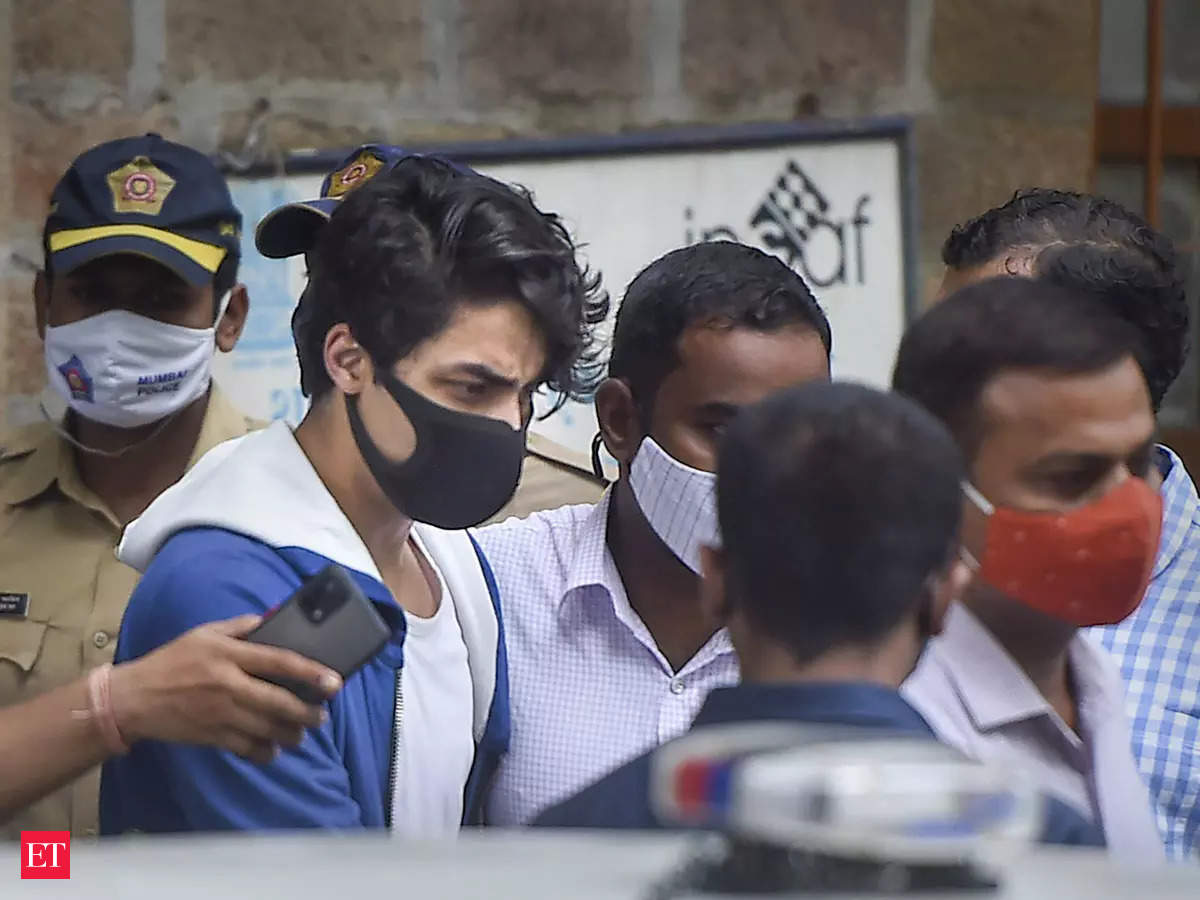 According to the statement of the NCB, on the basis of the investigation conducted by the SIT, a charge sheet was registered against 14 people under the Narcotic Drugs and Psychotropic Substances Act. However, due to lack of evidence, complaint against 6 people has not been registered.

The agency has also said that Aryan Khan, Ishmeet, Arbaaz, Vikrant and Gomit were nabbed at the International Port Terminal and Nupur, Mohak and Munmum Dhamicha were caught in the cruise when the cruise was raided on October 2. However, except Aryan Khan and Mohak, all were under the influence of drugs during the raid.