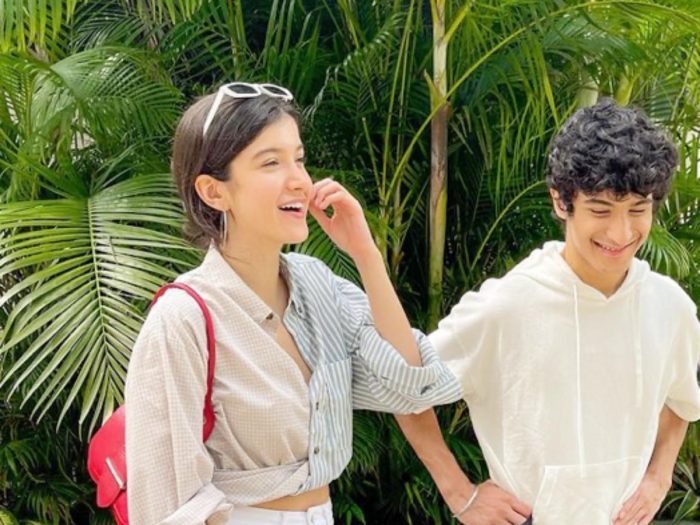 In the pictures, Shanaya Kapoor is looking stunning in a cotton shirt and white shorts. She styled her look with a red handbag, hoop earrings, and a pair of sunglasses. Whereas, Jahaan is dressed in a plain white hoodie. Close friend Navya Nanda was quick to react to Shanaya Kapoor’s adorable photos with Jahaan. She commented “cute (sic).” on her post. Other than Navya, parents Sanjay and Maheep Kapoor also showered love upon Shanaya and Jahaan’s pictures. “My babies (sic),” wrote mother Maheep, and father Sanjay Kapoor sent heart emojis to his children.

A few days ago Shanaya Kapoor took to Instagram to post a stunning sun-kissed selfie. Basking in the sun’s glory, the actor snapped an amazing picture that she posted to her Instagram stories. Shanaya Kapoor is known to be quite active on her social media accounts and thus often posts such elegant selfies on the platform. Fans have loved the posts by her and thus comment praising the star kid for the same. 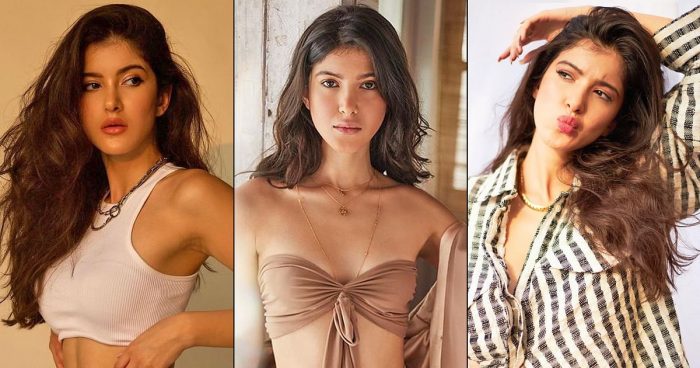 Shanaya recently announced the big news about her Bollywood debut – she is all set to be launched by Karan Johar’s Dharma Productions. Shanaya made her debut at the Le Bal in Paris in 2019. However, she has also already joined Bollywood but not as an actor but as an assistant director for the Netflix release Gunjan Saxena: The Kargil Girl, which stars Khushi’s elder sister Janhvi Kapoor in the lead role. Shanaya also featured in bits and pieces on the Netflix show Fabulous Lives Of Bollywood Wives.