Shanaya Kapoor Gets Trolled For “Overacting” In The Debut Ad; Janhvi Kapoor Roots For Cousin!

While Shanaya Kapoor gets trolled by fans for her first commercial, Janhvi Kapoor was seen praising the beautiful lady.

Shanaya Kapoor is the daughter of actor Sanjay Kapoor and Maheep Kapoor is all set to make her debut in Bollywood under the banner of Dharma Productions by Karan Johar. While fans are waiting for the details regarding the project, recently the actress made her debut in the commercials. 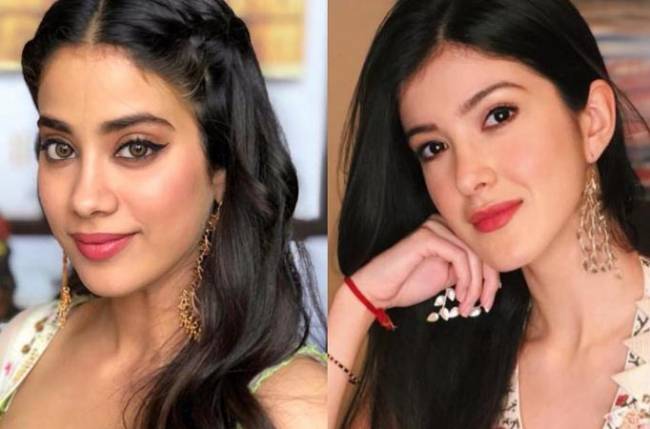 The commercial was a brand of a hair straightener, where she seemed to be getting prepared for the photoshoot that later turned out to be a complex affair. Karan Johar shared the advertisement captioning, “Oh my god, @shanayakapoor02! Your hair looks gorgeous. But are you sure you have seen a bowl of spaghetti before? Thank you for this gem @the_misfit_way”.

While Shanaya was trolled by fans and she was accused as doing overacting in the advertisement, her cousin Janhvi Kapoor seemed to be cheering for her sharing a screenshot of the commercial and captioned, “How cute are you in this TVC!!!! @shanayakapoor02”

Shanaya Kapoor was considered to be acting as an assistant director on “Gunjan Saxena; The Kargil Girl” where Janhvi Kapoor played the lead character produced by Karan Johar. 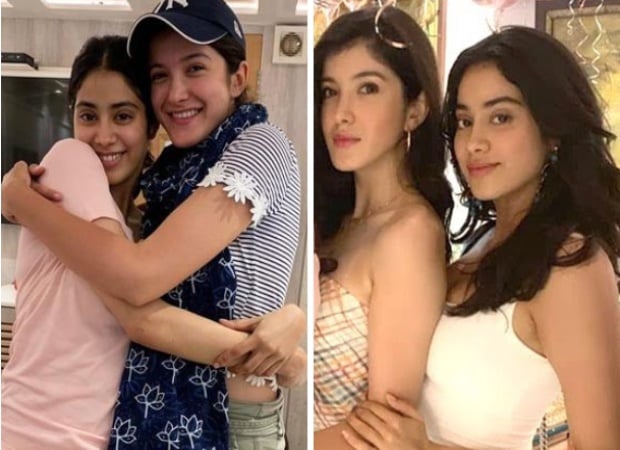 Janhvi Kapoor and Shanaya Kapoor Together

Talking about the Bollywood debut of Shanaya Kapoor, there are reports that the film is a romantic comedy and will also be featuring Gurfateh Pirzada and Laksh Lalwani in similar kinds of roles.

The movie was supposed to be going over the floors in July; however, due to the second wave, the shooting of the untitled venture got postponed. Janhvi Kapoor will also be seen in a film called, “Good Luck Jerry”. The movie seems to be a remake of the Tamil movie Kolamavu Kokila featuring Yogi Babu, Nayanthara, R.S. Shivaji, Saranya Ponvannan, Charles Vinoth, and Hareesh Peradi in similar roles.

We wish all the best to both Shanaya and Janhvi for their upcoming movies!