Shanaya Kapoor Is Seen Riding A Bike In The Desert Of Dubai; Fans Said, “You Increased The Heat”

Sanjay Kapoor and Maheep Kapoor’s daughter Shanaya Kapoor is going to make her debut in films soon. But before her debut, Shanaya became a social media star.

Shanaya is very active on social media and often shares her beautiful pictures on her account, sometimes her lovely and sometimes her bold style is praised by the fans. Shanaya Kapoor has a huge fan list on Instagram that’s why Whenever Shanaya posts anything on social media, her fans never get tired of praising her beauty. Recently, Shanaya posted many pictures on her Instagram, after seeing which the fans said that you raised the temperature of summer.

Shanaya was seen holidaying in Dubai 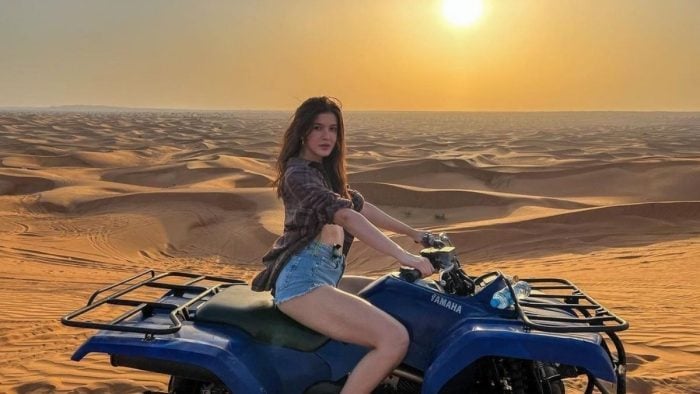 Recently, Shanaya Kapoor posted many pictures and videos back to back on Instagram. All these pictures and videos are from Dubai. In the pictures, she is seen riding a desert bike in the desert of Dubai. In the first picture, Shanaya is posing with a bike and in the second she posted a small video. In another picture, Shanaya shared a photo of a desert and beautiful sunset. In the same video, she is seen riding a bike in the desert. Talking about outfit Shanaya is wearing a green crop-top with a shirt and denim shorts.

Shanaya wrote such a caption 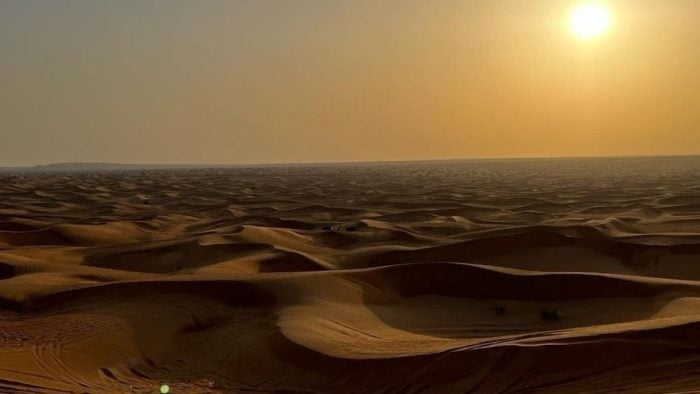 By sharing a post, Shanaya wrote in the caption, ‘Wanderlust and desert dust’. Now after seeing these pictures Fans are commenting fiercely on these pictures of Shanaya Kapoor. A user wrote, ‘When the temperature is already very hot, this girl makes it hotter. Another wrote, ‘Tu cheez badi hai mast-mast’ while Another user wrote, ‘You are looking very beautiful Shanaya’. Not only comments but fans are constantly posting love and fire emojis. 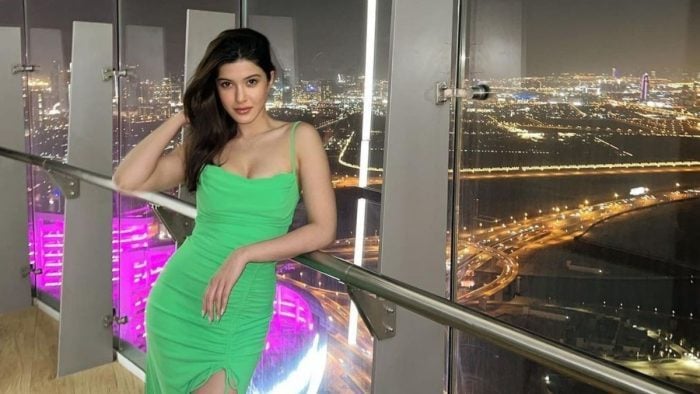 Karan Johar is soon going to launch Shanaya Kapoor in Bollywood with his film ‘Behadak’. Shanaya will be seen with Lakshya and Gurfateh who are also going to be introduced in Bollywood. Different posters and together posters of these three of this film have been out.