China’s most prestigious film festival, the “Shanghai International Film Festival,” has been officially cancelled for this year. This event is usually held in mid-June. According to media reports, the 25th edition of the film festival will be held next year in 2023.

The decision to completely cancel this year’s film festival is an indication that the film industry in China is currently facing difficulties. In 2020, after a five-and-a-half-month period of cinemas’ closing from late January to early July, the festival changed its dates from June to August.

In 2021, the organizers considered moving the festival to July. But in the end, it went ahead with it in its usual June slot, even though the country is operating under significant travel restrictions. 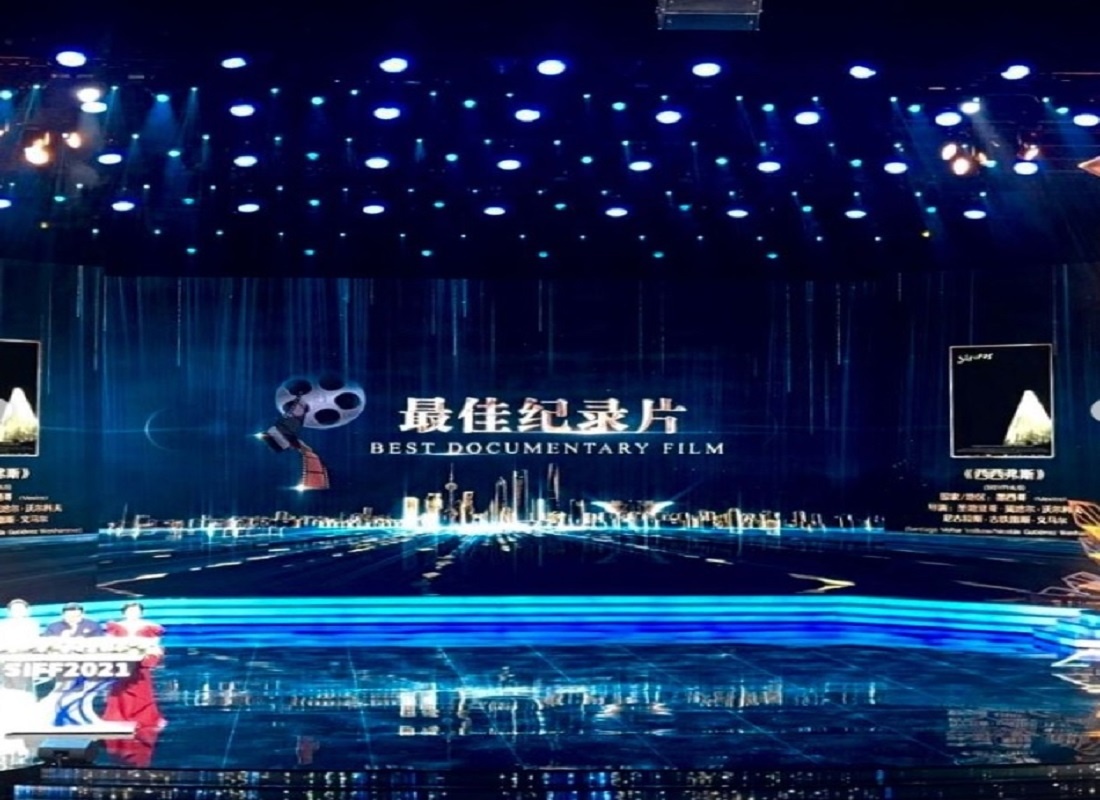 As per information, this involves a two-week quarantine period paid for at the passengers’ own expense and potentially intrusive virus testing arrangements. Organizers of the “Shanghai Film Festival” say that, if conditions permit, they will try to organize the film festival in the second half of this year.

He further added, “We extend our heartfelt thanks and sincere apologies to the people from all walks of life that care and support the Shanghai International Film Festival. If conditions permit, we will plan and hold relevant film festivals and themed events in the second half of this year to share the pleasant experience brought by film art and film activities.“ 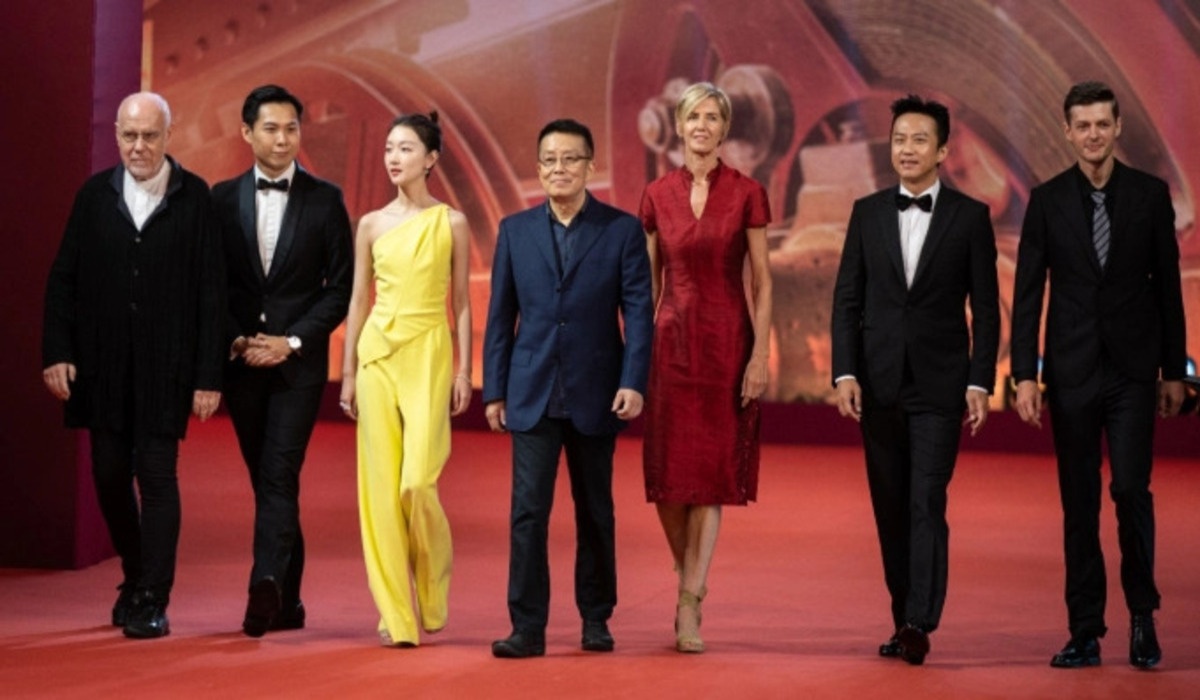 The Chinese economy bounced back rapidly from the early stages of the corona virus pandemic in 2020, and in both 2020 and 2012, China overtook North America to become the largest box office market in the world. But, with the arrival of the delta version of COVID-19, China’s largest city and its economic capital, Shanghai, were put into a tough and dramatic lockdown that began in April.

The city was officially allowed to reopen only on June 1, 2022, with millions of people spilling out onto the streets and on public transport. But, importantly, theatres were not part of the first wave of reopening. And city health officials have reported a rebound in case numbers since last week’s reopening.

Let you know that other major cities, including parts of Beijing and Shenzhen, are continuing to reopen. From Monday, Beijing’s theatres are to be allowed to reopen at 75 percent capacity to fully vaccinated patrons.