“She Is Such A Graceful Woman, And She Actually Is So Much Of What Aarya Is!” Says Sushmita Sen

Sushmita Sen has launched a special promotion for the upcoming second season of the show Aarya with Madhuri Dixit, praising her. Sushmita, who is eight years younger than Madhuri, is grown up watching  Dhak Dhak from the 1992 film Beta , revealing that she  knew all the dance steps from start to finish. 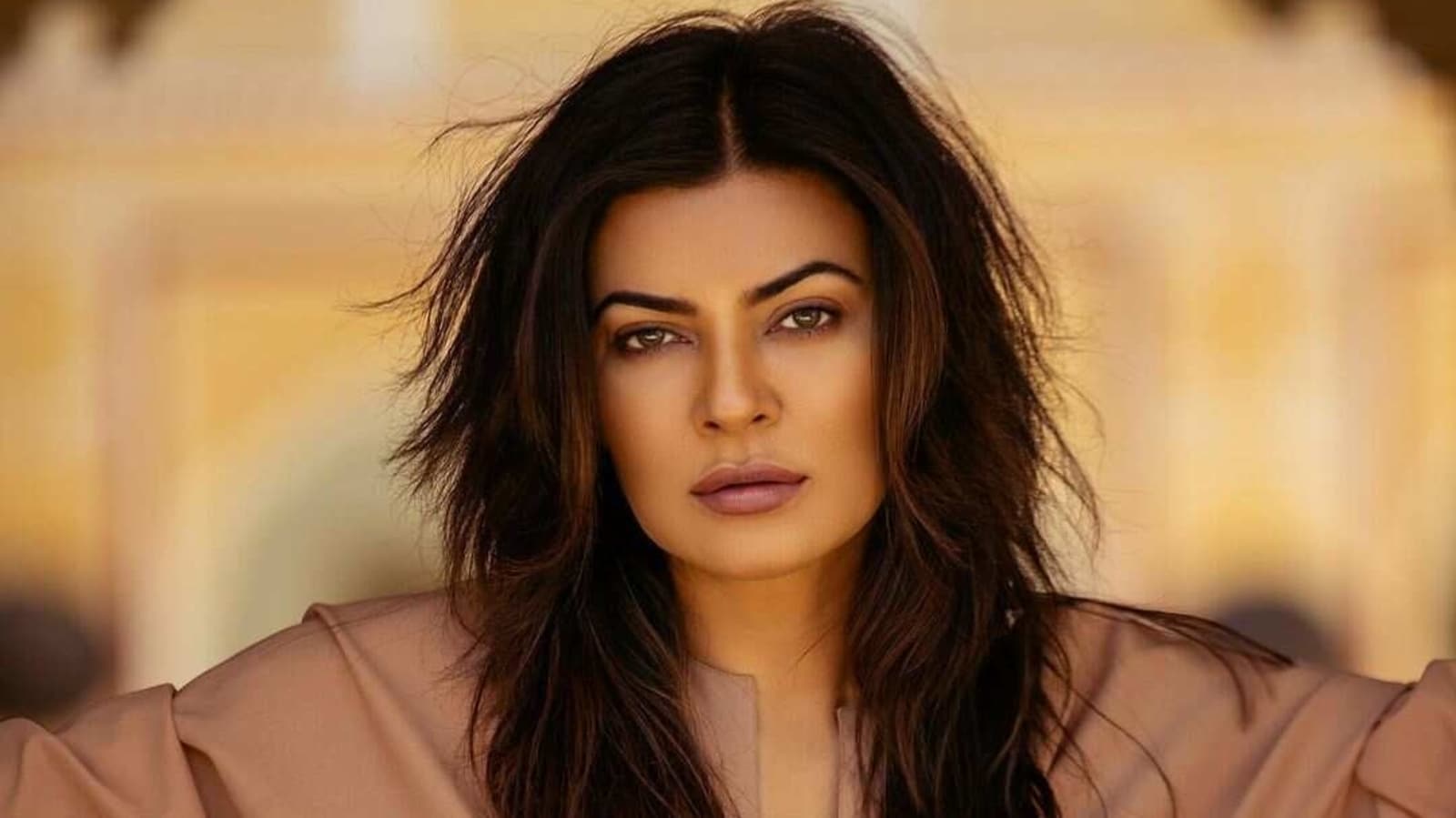 Madhuri narrates Aarya’s new Season 2 teaser, summarizing the journey of the Season 1 titular   character as she goes from being a doting mother and wife to taking over the reins of her husband’s drug business after he was killed.

Talking in a interview, Sushmita said, “Isn’t she amazing? First of all, she is Madhuri Dixit. I mean we are fans, we all love her to pieces. I have grown up to Dhak Dhak, and I could do every step all the way. And then to have the honour of her associating with Aarya and in her style.” 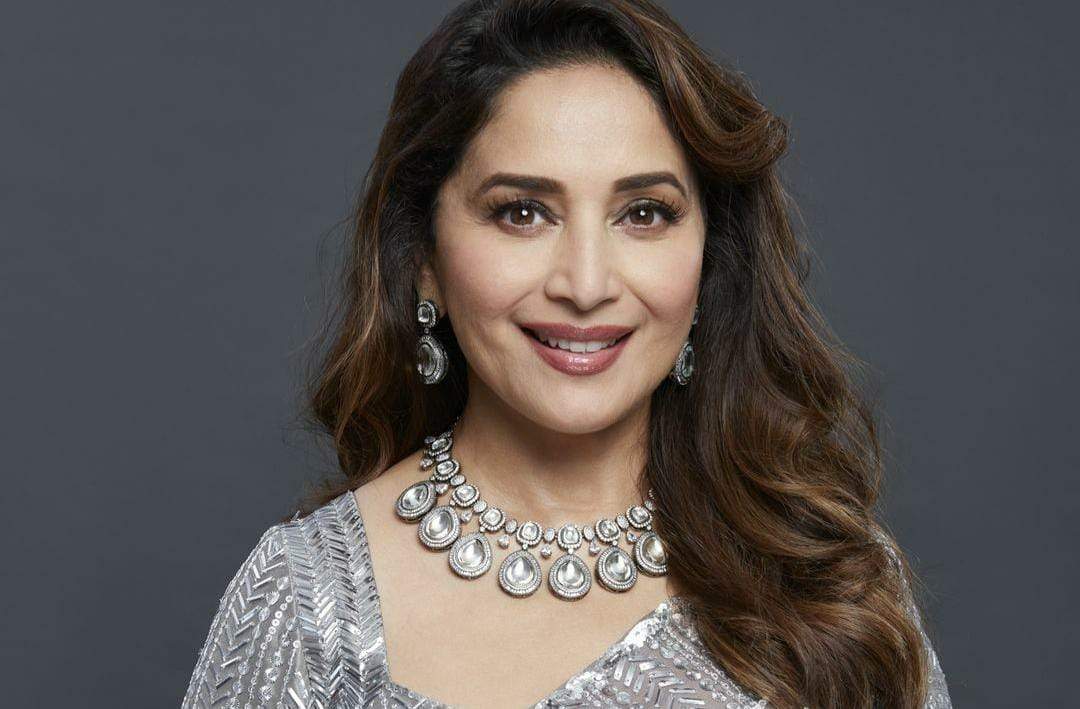 “She is such a graceful woman, and she actually is so much of what Aarya is – a very strong, family-oriented woman. Also knows how to balance work and life beautifully. So yeah, a big shout out to Disney+ Hotstar for conceiving this as an idea, and for of course Madhuri ma’am to say yes to doing it. It is also very encouraging to see a co-actress stepping forward to collaborate. Huge honour. I will cherish it forever,” she added.

Aarya is co-created by Ram Madhvani and Sandeep Modi, who co-directed the series with Vinod Rawat. The show, which made Sushmita’s digital debut, is a remake of the Dutch series Pinoza, featuring Chandrachur Singh, Sikandar Kher, Manish Choudhary and more. The second season will premiere on December 10th at Disney + Hotstar.