Shehnaaz Gill Is Dating This Punjabi Actor? Seen Holding His Hand Coming Out Of A Party Late At Night!! 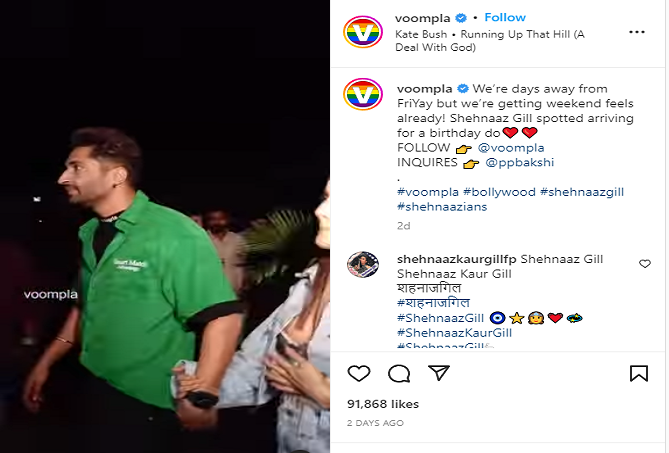 Actually, recently Siddharth Nigam organized a grand party on his birthday. In this party, many stars arrived to celebrate in their tremendous looks. Shehnaaz also reached the party holding the hand of singer & actor Jassie Gill. This video is from the same party while they were leaving. In the video, you can see that Shehnaaz Gill was wearing a deep neck bralette during this time. The actress looked a bit upset in front of the paparazzi. During this, Jassie Gill was seen protecting her in the crowd holding her hand.

This style of Shehnaaz Gill was immediately captured by the paparazzi in the camera and this video of Shehnaaz is becoming increasingly viral on social media. In this video, Shehnaaz is seen wearing a denim jacket, bralette, and jeans with her eyes down. While Jassie Gill is walking right in front of her in a green T-shirt and black trousers. After going a little further, Shehnaaz holds Jassie’s hand from behind. 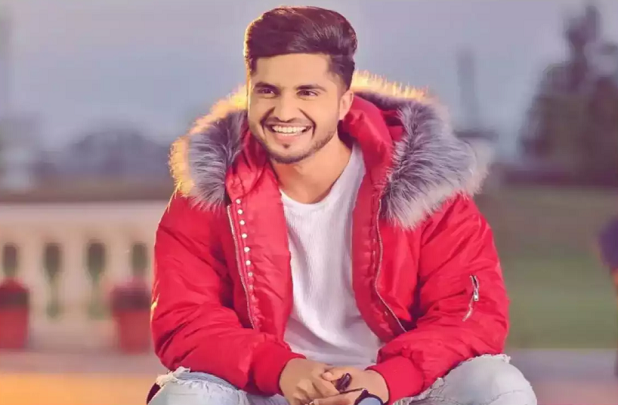 Let us tell you that Shehnaaz Gill and Jassie Gill have worked in a music video. The pair of both was very much liked by the fans. On the other hand, Shehnaaz’s debut film ‘Kisi Ka Bhai Kisi Ki Jaan’ is going to be released in December this year. The fans are eagerly waiting for this film.