After the sudden death of actor Sidharth Shukla last year, his girlfriend and actress Shehnaaz Gill was completely broken. After Sidharth’s demise, she had become far away from social media and the public. After a long break from the media, she took care of herself and returned to work. These days pictures and videos of Shehnaaz Gill are often surfaced on social media. After a long time, Shehnaaz was spotted at the Mumbai airport. During this, the fans got a glimpse of Siddharth Shukla on her phone’s wallpaper. 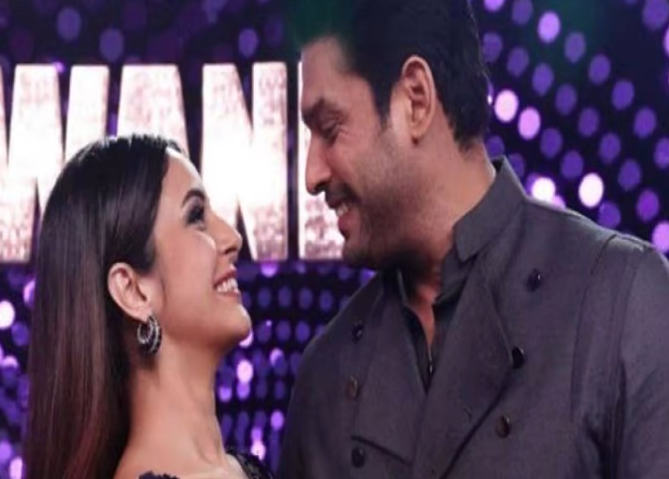 Actually, she has put a photo of herself and Sidharth’s hand on Shehnaaz’s phone wallpaper. They are holding each other’s hand in the wallpaper. Fans of Shehnaaz and Sidharth are sharing this picture fiercely on social media. Actually, the fans of Siddharth and Shehnaaz have nick named both of them as Sidnaz. Sometimes both of them keep trending on social media by this name itself. 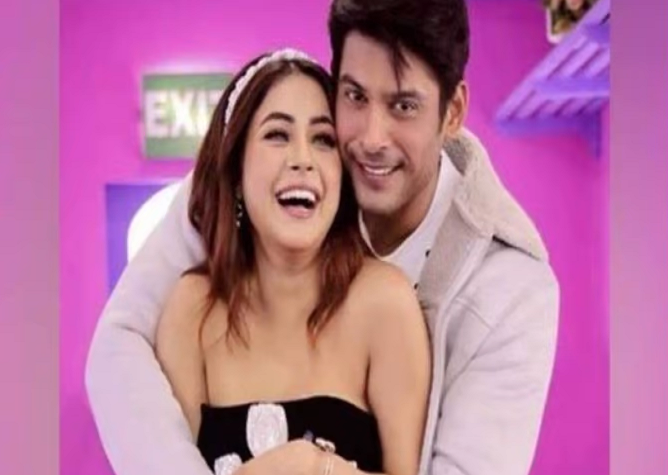 A few days ago, Shehnaz also thanked their fans for their name Sidnaz. And a very few people would probably know that the picture in Shehnaaz’s phone is of Sidharth and Shehnaaz’s first song Bhula Dega, which was their first project after Bigg Boss 13. The way Shehnaaz has handled the trauma of Sidharth’s pictures in the picture is very special in itself.

Shehnaaz has taken care of herself a long time after Siddharth’s sudden death. Now she has started smiling, for which trollers have trolled her many times. To these trolls the actress gave a befitting reply. Shehnaaz had once said- ‘Siddharth wanted me to be happy always, so I will always be happy. I want to live my life the way I want and I don’t talk to anyone about it.’