“Punjab’s Katrina Kaif” is a famous nickname for Shehnaaz Gill. She appreciates the moniker because it is well-known. But did you ever wonder why she’s known as ‘Punjab ki Katrina’? People used to tell Shehnaaz Gill’s mother that the actor looked like Katrina Kaif when she was a kid?

Shehnaaz Gill is a name that needs no explanation. In 2015, the diva began her modelling career before moving into the Punjabi film industry. In 2017, she debuted in “Sat Shri Akaal England,” alongside Ammy Virk, Monica Gill, Karamjit Anmol and Sardar Sohi. She became a household celebrity with her bubbly personality and made it to the top finalists on Bigg Boss 13 in 2019, hosted by Salman Khan.

Shehnaaz has gone from being known as the “Queen of BB13” to starring in various popular Punjabi songs and even playing the lead in Diljit Dosanjh’s latest movie Honsla Rakh in 2021. The former Bigg Boss 13 contestant, Shehnaaz Gill, increases the glam factor on social media with her sexy pictures.

She has over 7.5 million Instagram followers with whom she enjoys sharing her amazing pics and photoshoots. She is also India’s third most searched celebrity, and today is her birthday. Shehnaaz Gill is known for setting big style goals. The daring and stunning actress never misses an opportunity to dazzle her fans and followers with her dreamy appearance. 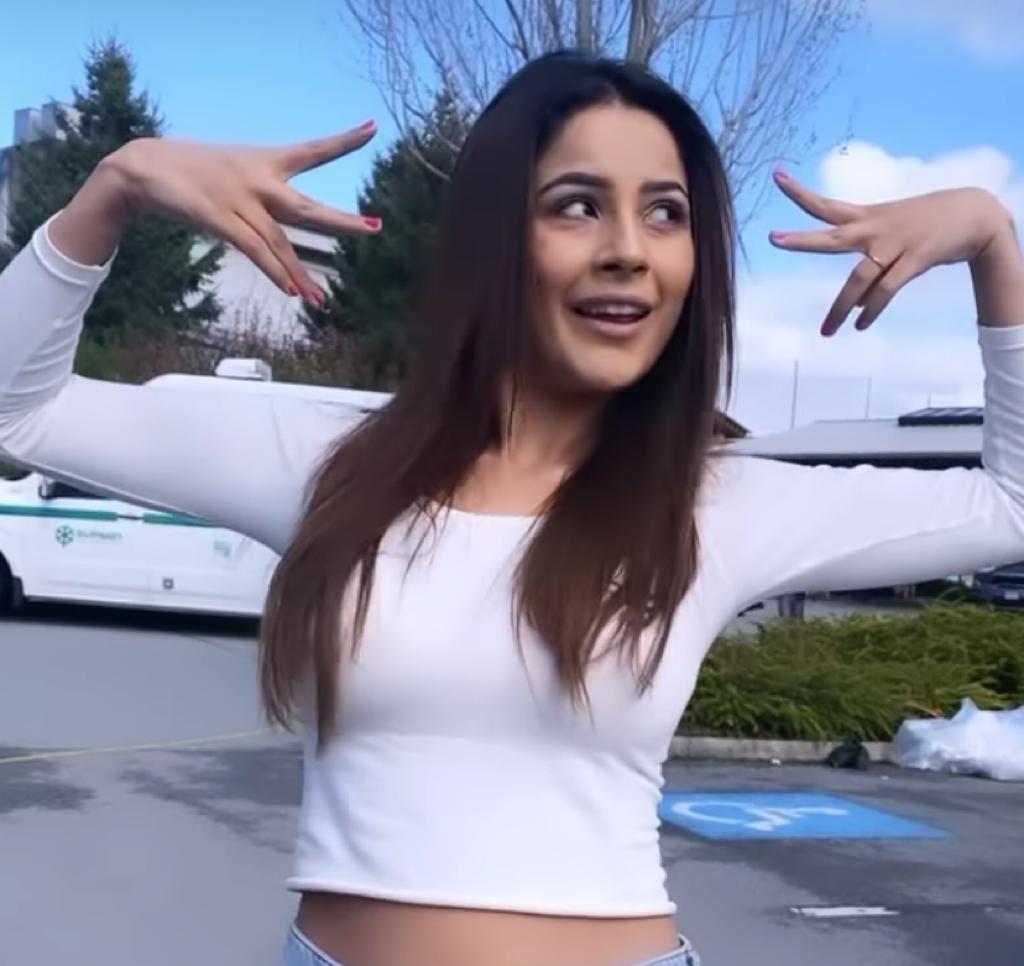 You’ll see the actor in fuss-free ensembles that are both on-trend and easy to wear, whether she’s boarding a flight or attending a promotional event. 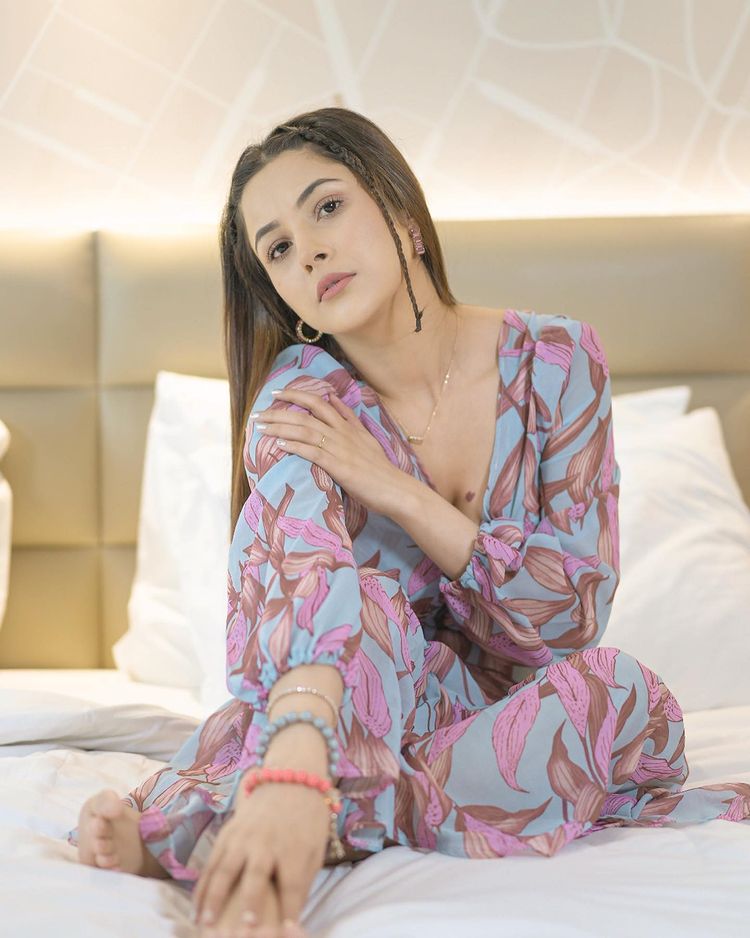 She is an optimistic thinker who believes that you should give it a shot if you have never done something before. Trying new things is enjoyable. The diva is well-known among internet users for her numerous beautiful and sensual photos. She is celebrating her first birthday since the death of her supposed boyfriend, Sidharth Shukla.

Sidharth and Shehnaaz, often known as SidNaaz, met on Bigg Boss during their season 13 stay for the uninitiated. While the couple never confirmed their relationship, rumours circulated that they had planned a wedding. Videos of her enjoying her birthday last year with late actor Sidharth Shukla went viral on social media on her birthday today. Shehnaaz celebrated her birthday in 2021 with Sidharth and their family at midnight.

Shehnaaz is well-known not only for her lively and enthusiastic attitude but also for her fashion statements. Give her any look, and you can bet she’ll nail it. Shehnaaz has a flair for carrying every style with panache and never misses an opportunity to give out colossal fashion aspirations every time she steps out in the city, from the desi girl look to a total bombshell.