According to the report, the incident happened around 8:30 pm when Santok Singh was coming back from an event in Amritsar district. The men were on a bike. It was reported that he stopped at a dhaba near Jandiala Gur. The car was stopped so that he could use the washroom. That’s when two men on a bike stopped near his car and started firing at him. Four gunshots hit the car. They ran away when Singh’s gunmen came to rescue him. The local police was immediately informed of the incident.

According to the Station House Officer at Jandiala Guru police station- the police recovered four empty shells from the spot. Adding further he said, “Following a preliminary probe, the matter was found to be suspicious. Therefore further investigation was under progress.” Later it was also revealed that multiple criminal cases were reported against him. Thus his security was withdrawn. It’s now being stated that the cops will be considering different angles, and only then action will be taken.

He had recently joined BJP. The incident happened just before State Assembly Elections 2022. 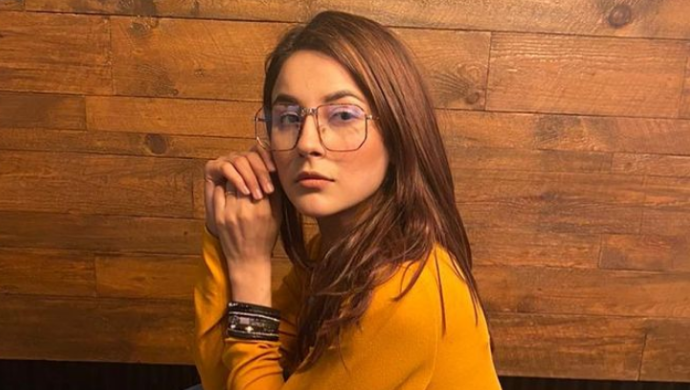 Everyone is aware a out Shehnaaz maintaining a low profile. Especially after the sudden demise of her best friend and actor Sidharth Shukla. He passed away after suffering a cardiac arrest. Shehnaaz attended his funeral and was spotted in tears. Post that, Shehnaaz chose to stay away from the limelight. Recently she was snapped only when she had to promote her next Punjabi film, titled ‘Honsla Rakh’ with Diljit Dosanjh and Sonam Bajwa.

Over a month after Sidharth’s death, Shehnaaz released a song dedicated to the actor, along with moments from their Bigg Boss home. The song was titled Tu Yaheen Hai. Some fans believed that Shehnaaz will soon be making her digital debut. This was  after she shared a morphed poster of Lucifer on Instagram.

Shehnaaz also attended the engagement party of her manager. Several pictures of the actress from the event have been floating around on social media.