Bigg Boss 13 is living up to the expectations that Bigg Boss fans have from the show. There are many controversies budding up in the house owing to the linkups, abuses, fights, exes, and budding romances. One can find all the masala in this season which is getting it a lot of TRPs as well.

One of the coolest budding romance inside the house right now is that between Paras Chhabra and Shehnaz Gill. While Paras is in his perfect image of a sanskari playboy, Shehnaz is making sure to get all the footage that she desires. Paras has been earlier linked with Mahira Sharma and now his intimacy is growing for Shehnaz Gill. Shehnaaz got irked with Paras spending more time with Mahira and started maintaining distance with him. Paras’ bonding with Shehnaaz in such a short span had made the viewers think that the two might be just faking it to be in the limelight. 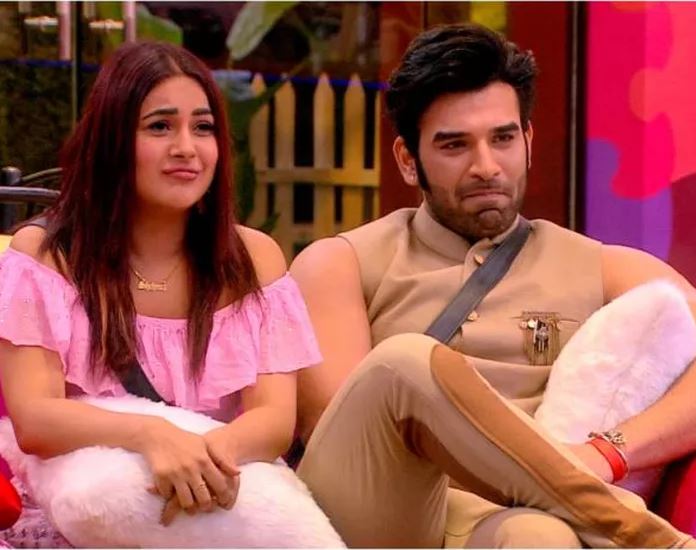 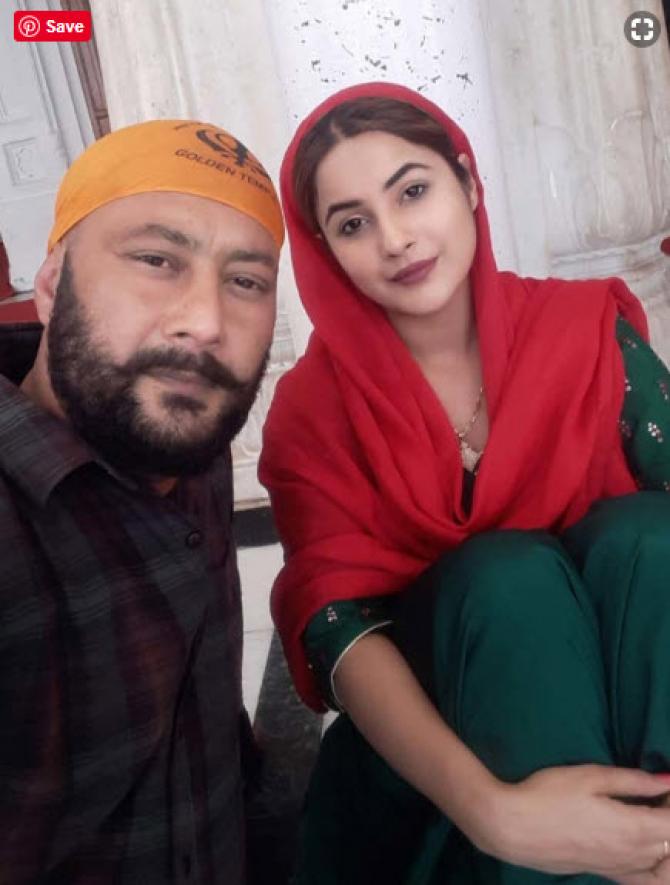 He further quoted, “In the first episode, Salman Sir had informed the contestants that they have to make connections inside. So somewhere, it got stuck in my daughter’s head that she has to build a strong connection inside. She went for Paras amongst the rest because she knew about him as she had seen him on Splitsvilla. 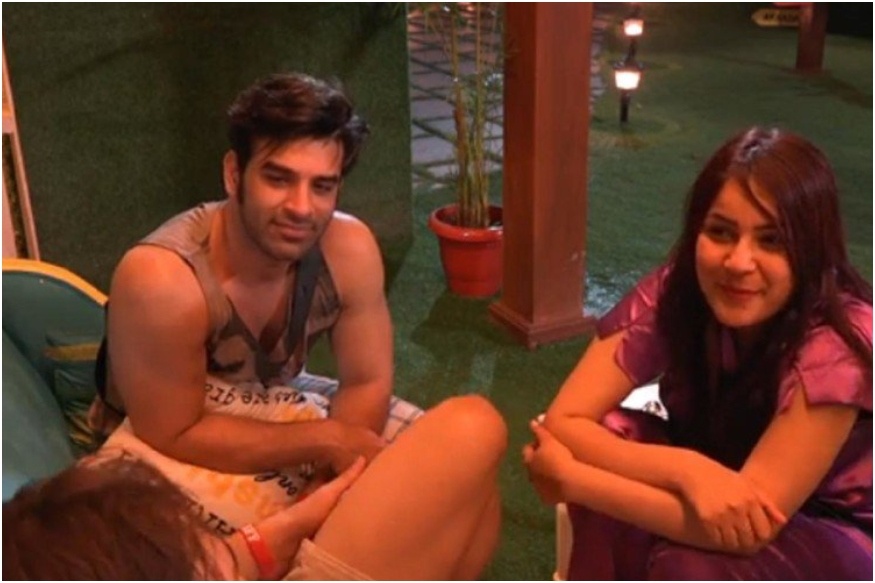 However, with time, I realised that she actually started developing feelings for him and woh dil se chahne lagi thi usko. However, Paras always wanted to be with Mahira and he used Shehnaaz for it. In the first week, we saw him and Shehnaaz sitting on the red sofa. But when Paras saw that she is getting serious for him, he clarified it to her that he is already committed to someone. And I really liked that about him. Though the makers didn’t air this conversation of them on TV, in one of the episodes last week, I saw Paras saying ‘Maine toh Shehnaaz ko pehle hi bol diya tha mera bahar connection hai’.”

Shahrukh Khan Goes To His Hair Stylist’s Sister’s Wedding: Gets Applauded For This Move
Slumdog Millionaire Actor Madhur Mittal Accused Of Sexual Assault, Claims Allegations Are Untrue
Ram Kapoor Shares How He Went From 130 Kgs To 100 Kgs, His Transformation Is Inspiring
Sushant Singh Rajput’s Video Of Paragliding And Ankita Lokhande Screaming ‘Gugu Gaya’ Is Too Good To Be Missed