There is good news for the fans of Bollywood actress Vidya Balan and actor Vicky Kaushal. Their films Sherni and Sardar Udham have been selected for next year’s Oscar Awards. Both these films have been selected for the Best International Feature Film category of the Oscars. The selection process from the films is going on in Kolkata.
According to the news of the English website India Today, recently the jury members of the Oscars have screened 14 films in Kolkata. After which Vidya Balan’s film Sherni and Vicky Kaushal’s film Sardar Udham have been selected. Both these films were released this year on the OTT platform Amazon Prime Video. Vidya Balan played the role of a forest officer in the movie Sherni. 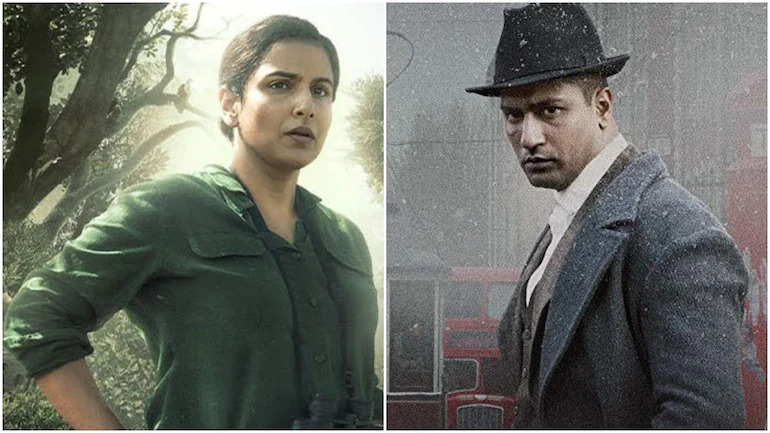 The story of the film lioness shows the difficulties going on between humans and animals. Amit Masurkar has directed this film. Along with Vidya Balan in the film Sherni, several actors including actors Sharat Saxena, Mukul Chadha, Vijay Raaz, Ila Arun, Brijendra Kala, and Neeraj Kabi were in the lead roles. On the other hand, Vicky Kaushal’s film Sardar Udham has released this month. Sardar Udham is the story of a courageous revolutionary, Sardar Udham Singh, who was on a mission to avenge the deaths of those who were brutally killed in the Jallianwala Bagh massacre of 1919. The film is directed by Shoojit Sircar. The movie Udham Singh has been well-liked by the audience. 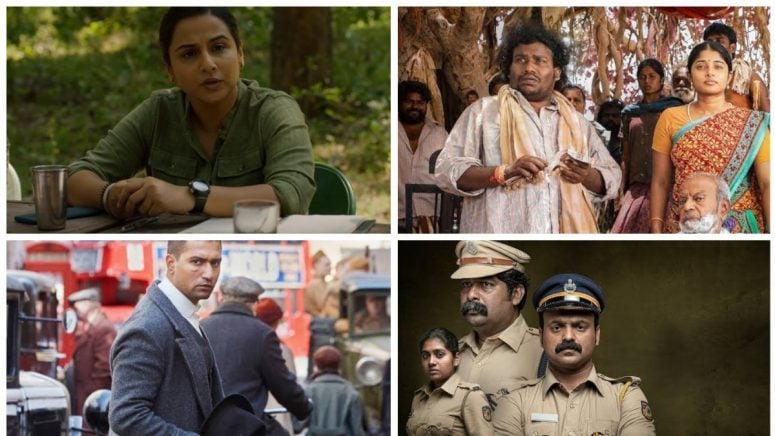 At the same time, apart from Sherni and Sardar Udham, Malayalam film Nayattu and Tamil film Mandela are also in the race for Oscar 2022 nominations. The 94th Academy Awards will be held in the US in March 2022. The process of selecting the film that will represent India at the Oscars is being held at Bijoli Cinema in Bhawanipur, Kolkata. A panel of 15 judges is going to watch 14 films over the next few days to officially shortlist India for Oscars 2022.