Actor Sahil Vaid who has been part of various projects under Dharma Productions was also a part of the recently released Sidharth Malhotra starrer Shershaah. The film is another addition to Karan Johar’s Dharma. But seems like Sahil is not happy with the way this film turned out for him.

The actor even regrets doing it. He has said that he shouldn’t have done Shershaah because initially he wasn’t convinced about the role he was offered. He revealed that he went ahead with the film as a gesture of gratitude to Dharma Productions. In the film, Sahil Vaid is seen playing Vikram Batra’s best friend Sunny. 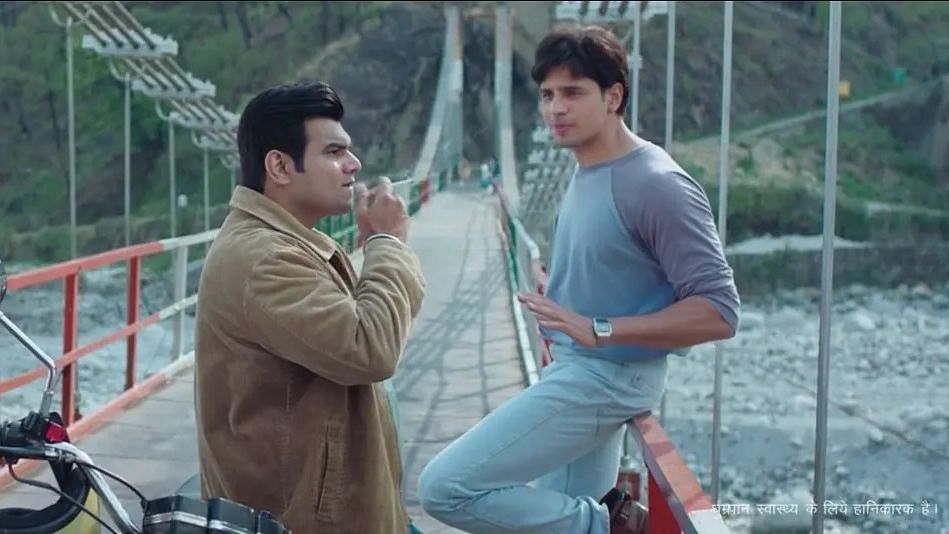 The actor said that it was a reluctant decision to take up the film and now he is disappointed that ‘people are not even talking about his role in the film.

In an interview with Zoom, Sahil Vaid thanked Dharma Productions for giving him films such as Badrinath Ki Dulhaniya and Humpty Sharma Ki Dulhaniya and said that he was preferred playing a soldier in the movie instead of Vikram Batra’s friend.

He stated, “I kind of figured out that this is kind of a very small role and did not really want to do this role. I went to the director and told him to give me a uniformed role. I really would love to play a soldier, nobody has seen me in such roles and I really want to do those battle scenes, but the director was convinced I was best suited to play Sunny. I owe Dharma a lot. They gave me Humpty Sharma Ki Dulhania as well as Badrinath Ki Dulhaniya and this was in a way of me saying thank you.” 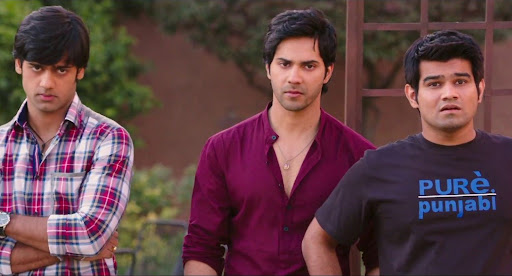 The actor, known for his amazing comic timing, feels the supporting cast isn’t being appreciated for their work. He further stated, “Shershaah has released and reviews are pouring in. People are talking about the movie, but nobody is talking about these remarkable actors who have actually lent support to this film. There are some really amazing actors who have worked in this movie, set aside their egos, and gone for smaller roles, agreed to do bit parts because they wanted to pay tribute to the late Captain Vikram Batra. That is why I did this movie as well and now I am realising I should not have done this movie, people are not even talking about what I have done in the film.”

Shershaah is getting accolades from viewers, critics, and the entire film industry. The storyline and performances of the star cast have clicked with the audience. The film is directed by Vishnu Varadhan and co-produced by Karan Johar. The movie features Sidharth Malhotra as the Kargil War hero Captain Vikram Batra and Kiara Advani as his love interest, Dimple Cheema in the lead roles. The film captures the life story of Vikram Batra, codenamed Shershaah.

Yesterday, Alia Bhatt, who happens to be the ex-girlfriend of Shershaah’s protagonist, Sidharth Malhotra, heaped praises for the film as well as for the actors. Earlier, Shah Rukh Khan also lauded the film and its actor’s performances.