Shilpa Shetty is full of devotion these days. Recently, after establishing Ganpati at home, immersed him with full devotion. Now news is coming that Shilpa Mata has reached the court of Vaishno Devi. Shilpa Shetty, who reached Jammu, started her climb from around 5:30 on Wednesday evening. The media came to know about this when the photo of Shilpa mounted on a horse went viral on social media. In the picture, Shilpa is wearing a mask and a lot of police are also seen around her. 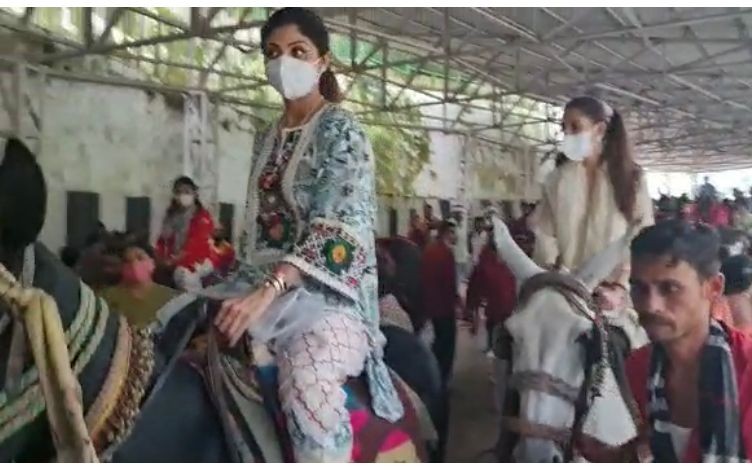 Although Shilpa was supposed to go to Mata’s court by helicopter, the helicopter service has been suspended due to haze around Trikuta mountain. Because of this, Shilpa Shetty had to go towards the building on horseback like the rest of the devotees. Shilpa Shetty told CNN that she is a devotee of Mata Vaishno Devi and keeps visiting Mata Vaishno Devi’s court when she gets time. She told the media – “the call has come after a long time.” 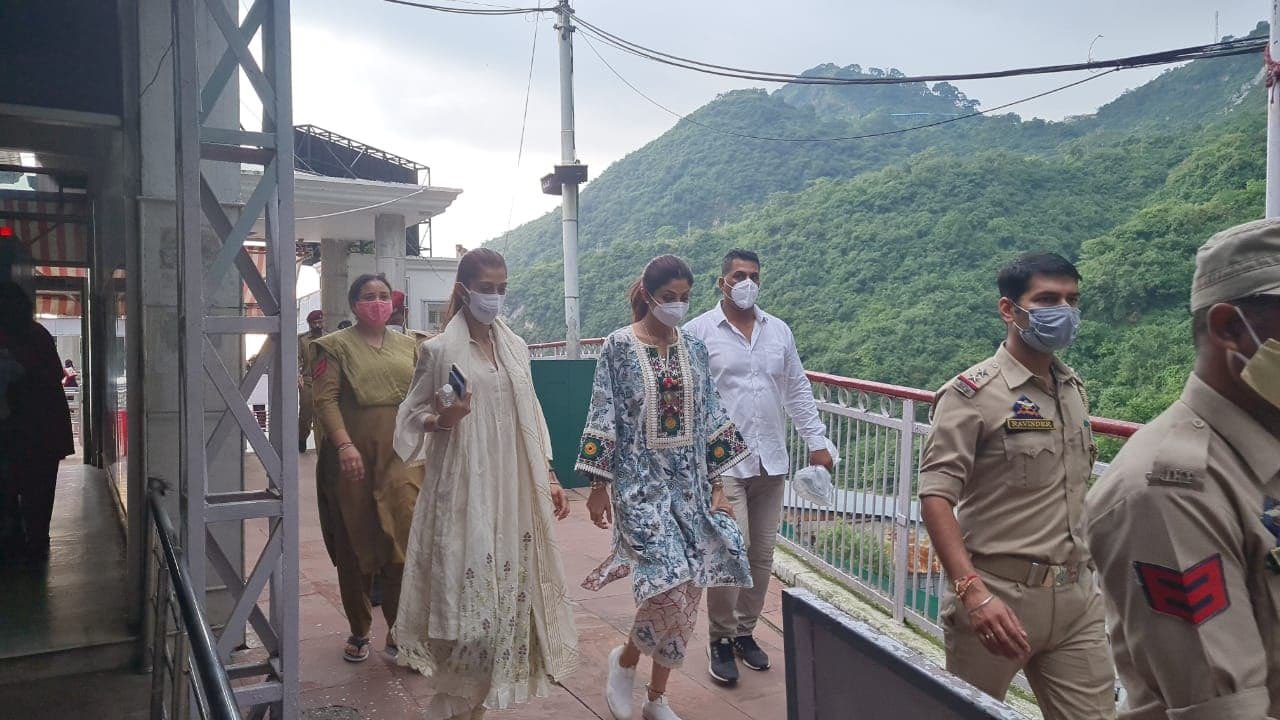 According to the information, Shilpa Shetty will leave Bhawan for Katra on Friday morning, from where she will leave for Jammu. Shilpa’s husband Raj Kundra is having the air of jail these days. Raj is accused of trading in pornographic films. On July 19, the Special Cell of the Crime Branch arrested him from his house.Shilpa had stayed away from the media and social media after this incident. But now she has returned. Currently, Shilpa is seen as a judge in Super Dancer Chapter 4. At the same time, her younger sister Shamita Shetty is about to reach the finale of Bigg Boss OTT.On the other hand, the police has filed a 1500-page charge sheet against Raj Kundra. The police claimed that they have strong evidence against Raj Kundra, from which he will definitely be punished. Shilpa Shetty was last seen in Hungama 2. Which was released on Disney Plus Hotstar. However, this film of her did not do that much.