Shoaib Ibrahim Celebrated His Wife Deepika’s Belated Birthday As His Father Was Ill. 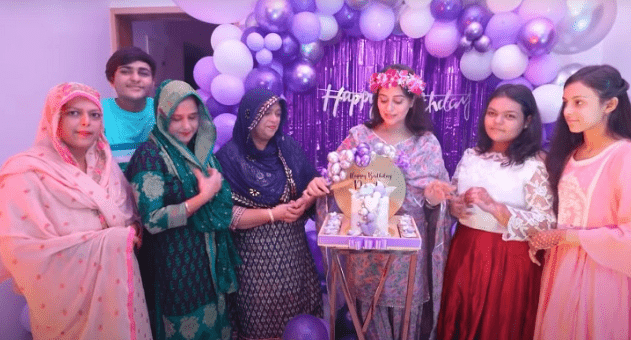 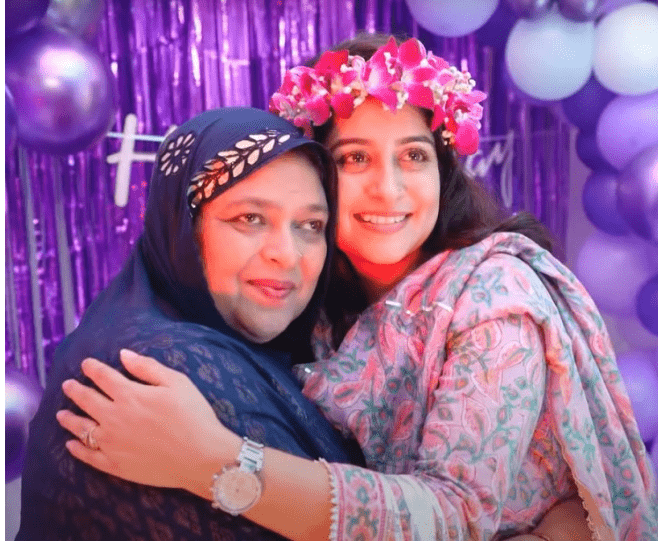 During the birthday, Dipika Kakkar appeared in a no-makeup look. Dipika Kakkar’s simplicity has won the hearts of the fans.
During this, Dipika Kakkar’s mother-in-law hugged her daughter-in-law. Looking at the picture, it would not be wrong to say that Dipika Kakkar takes full care of every member of her in-laws’ house. 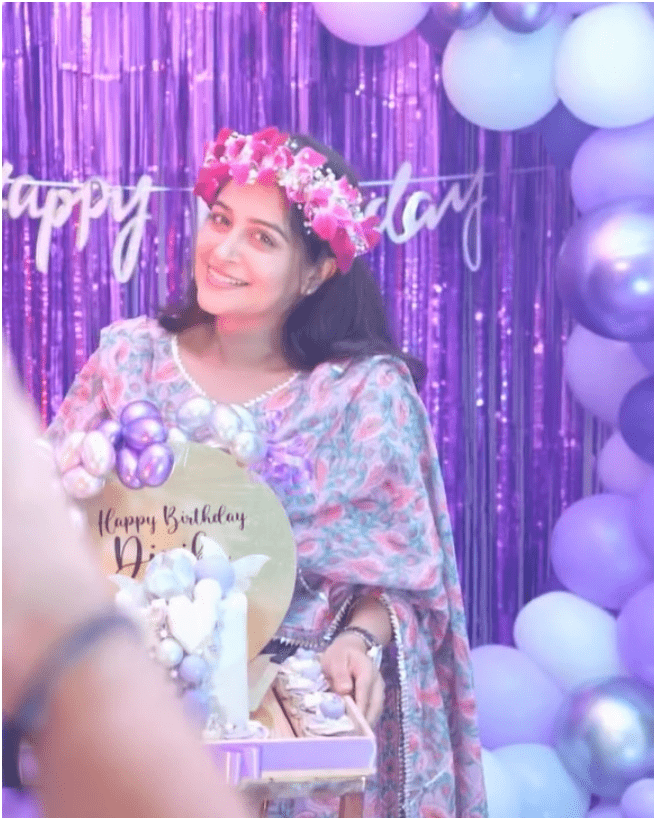 Let us tell you that for some time now people are trolling Shoaib for not celebrating Dipika Kakar’s birthday. Not only this, people had even said that Shoaib’s family members have made Dipika a maid. Shoaib and Dipika came live about all these things and said a lot of things to the people to make them understand them and their feelings.