Shraddha Kapoor is one of the most talented and gorgeous actresses in Bollywood. Shraddha always wanted to pursue acting as her career and she is also a trained, singer. The actress has lent her voice as a playback singer in Bollywood to songs that include Bezubaan Phir in ABCD2, Galliyan from Ek Tha Villian, and Sab Tera in Baaghi.

Shraddha Kapoor is quite busy shooting for her upcoming projects. Seems like the actress has finally decided to take some time off from her busy schedule that she badly wanted. Recently, the actress attended a concert by one of her favorite female singers, Mariah Carey. 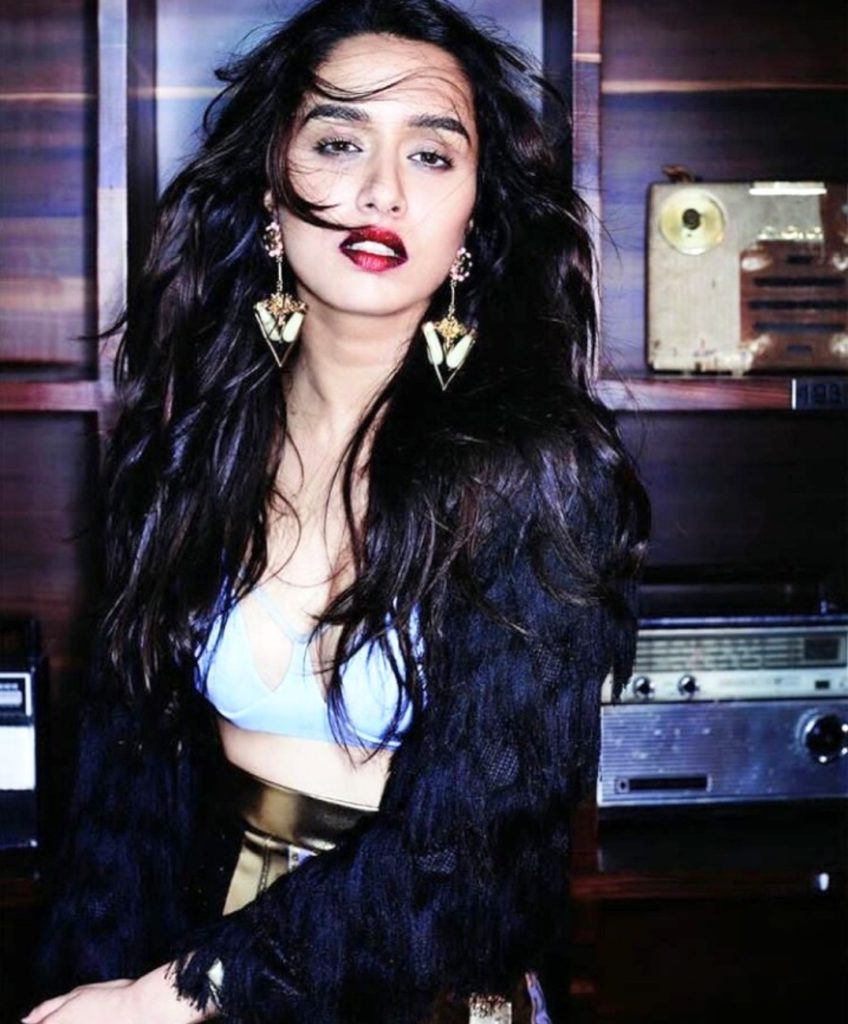 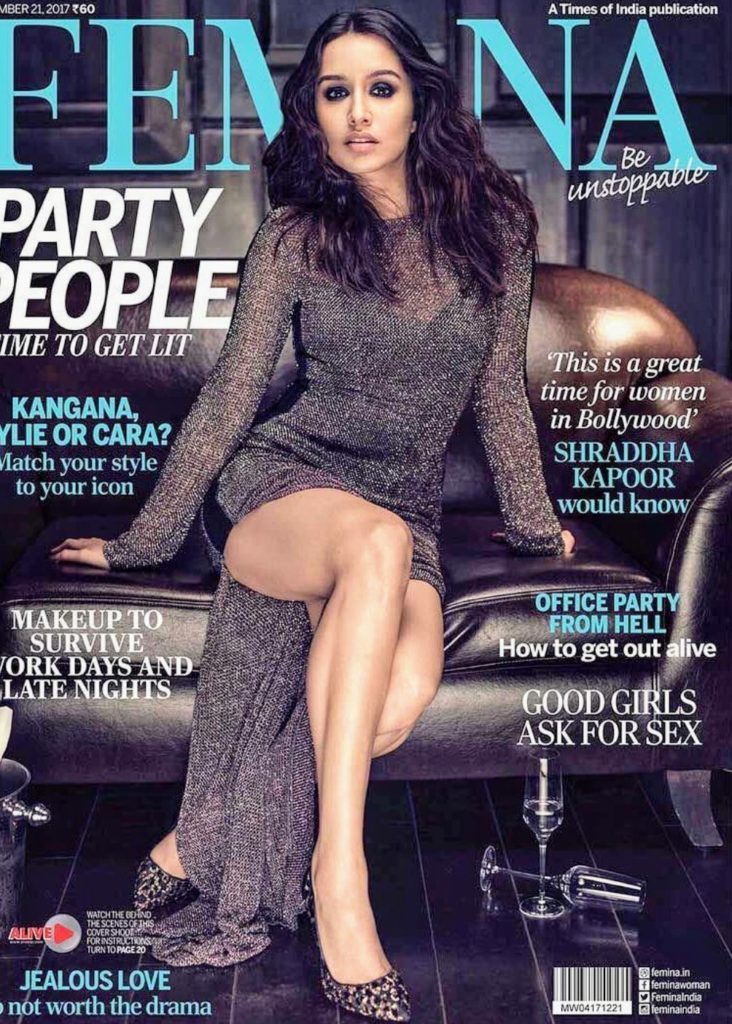 Shraddha Kapoor Today,  took to her Instagram and shared a post on social media and posted a video where one can see the Hollywood singer Mariah Carey singing Hero. The Baaghi actress was there in the video,  standing in the middle of the crowd and attending the concert like thousands of other die heart fans of the singer.

Watched one of my teen icons @mariahcarey day before night and it was simply unbelievable. Have grown up singing some of her songs. This ones my all time favorite from her – HERO. Can’t believe I got to see her live!!! Thanks for capturing this precious moment @jinal.jj ❤️

Shraddha posted a video along with the caption, “Watched one of my teen icons @mariahcarey day before night and it was simply unbelievable. I have grown up singing some of her amazing songs. This one’s my all-time favorite from her – HERO. I can’t believe I got to see her live!!! Thanks for capturing this precious moment.”@jinaljj 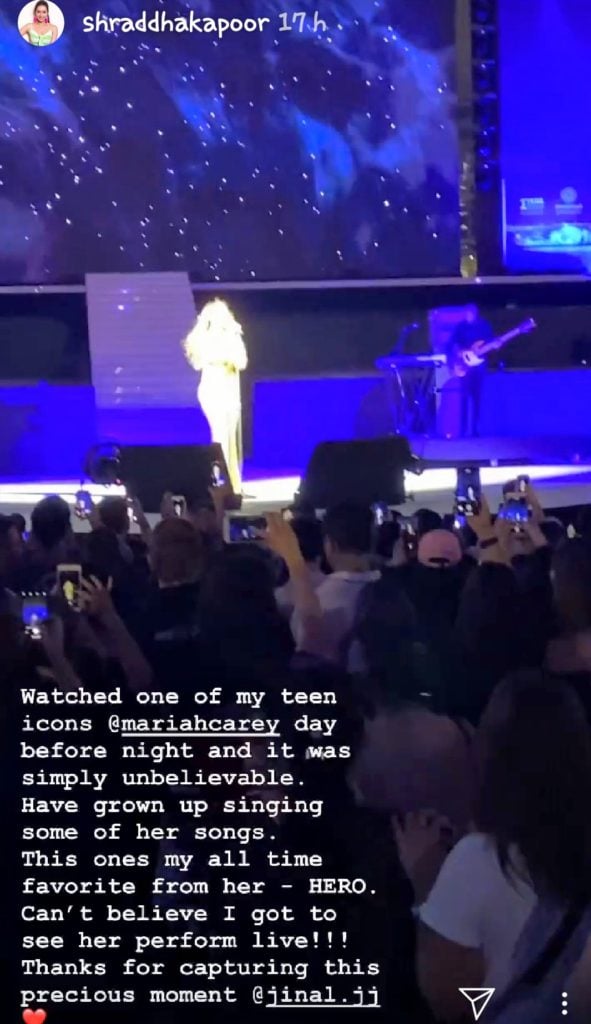 Shraddha Kapoor fans started pouring the comment section with all the love and we spotted B-town coolest actor Ranveer Singh as the first one to leave a comment as he was too overwhelmed with her voice.  He wrote, “Wow super.”

After Kabir Singh, Shahid Kapoor’s Next Project ‘Jersey’; To Hit The Screen On This Date; Check Out
Laal Singh Chaddha: Aamir Khan And Kareena Kapoor Khan To Reunite With Their 3 Idiots Co-Star Mona Singh; Details Inside
Ishaan Khattar And Janhvi Kapoor Recreate Karwa Chauth Scene From The Movie ‘DDLJ’; Watch Video
Karan Johar And Kareena Kapoor Khan Have This To Say On Ranbir Kapoor And Alia Bhatt’s Marriage