After the stupendous success of Shershaah, actor Sidharth Malhotra has now started shooting for the film Yoddha. He has shared the pictures of Muhurta Puja. The actor shared these pictures on his official Instagram story. The first picture is taken during Muhurta Puja, in which the clapboard of the film and the idol of God are seen. In the second photo, actor Siddharth is seen getting ready to film a short. In the photo, in a matching back pack and pants in an army green jacket, she is seen ready to film the shot. Sharing this photo on Instagram story, he wrote, “The shooting of the warrior begins.” Whereas in the third picture a card of Dharma Productions is visible. 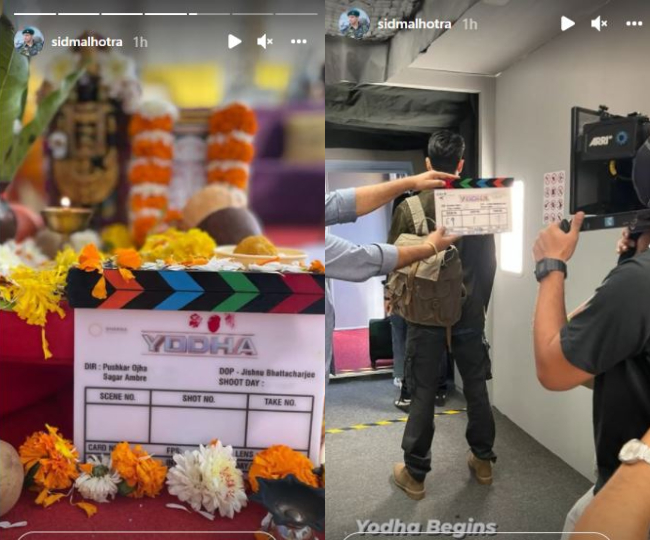 Recently, he shared the poster of the film on her Instagram and informed that directed by Sagar Ambre and Pushkar is going to hit her screen on November 11, 2022. He also told that the film will have female leads in the role, which will be announced soon. In this poster, a plane is seen falling down in the air and Sidharth Malhotra is seen holding weapons and mercenary in his hands. Dharma Productions’ debut action drama film is being directed by Sagar Ambre and Pushkar Ojha. According to the same media report, earlier Shahid Kapoor was going to be seen in this film. But due to many reasons, he could not talk to the filmmakers, after which Siddharth Malhotra replaced Shahid Kapoor. Actress Disha Patani is going to be seen in an important role in the film. 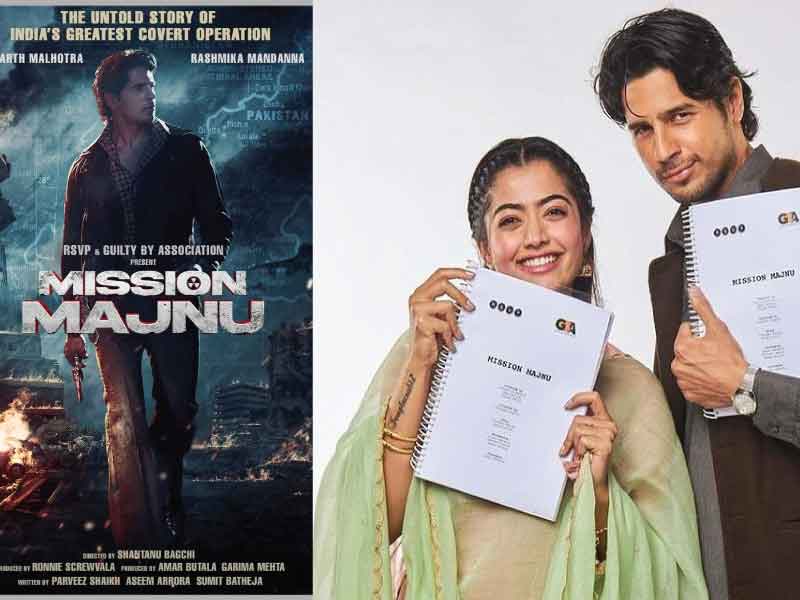 If we talk about his work front, then he will soon be seen in Shantanu Bagchi’s film Mission Majnu. This period film will tell the story of India’s most daring mission on Pakistan. Apart from this, he is going to be seen in Ajay Devgan’s film May Day with him in an important role.