Sidharth Malhotra Did This Work While Standing In A Green Wheat Field, Vicky Kaushal Reacts!

Bollywood actor Sidharth Malhotra is busy shooting for his upcoming film ‘Yodha’ in Bhopal these days and he often keeps fans updated by sharing pictures from the sets of the film. Meanwhile, on Friday, he shared pictures on his Instagram, in which he is seen standing in the field and posing. 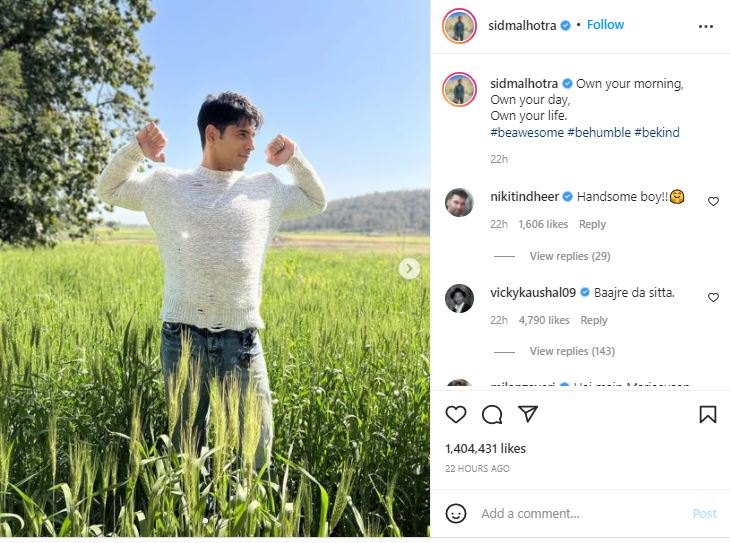 In the picture, the actor is seen posing in a white sweatshirt and blue jeans while standing in a green wheat field. By sharing these pictures on Instagram, he has also written a special caption, motivating the fans. These pictures of Sidharth Malhotra are being well-liked on social media. More than 13 lakh people have liked the pictures so far and are giving their feedback by commenting. At the same time, Bollywood actors are also commenting and praising his look. Actor Vicky Kaushal commented in the photos and wrote Bajre da sitta. At the same time, Milap Zaveri wrote, Hai main Marjaavaan. 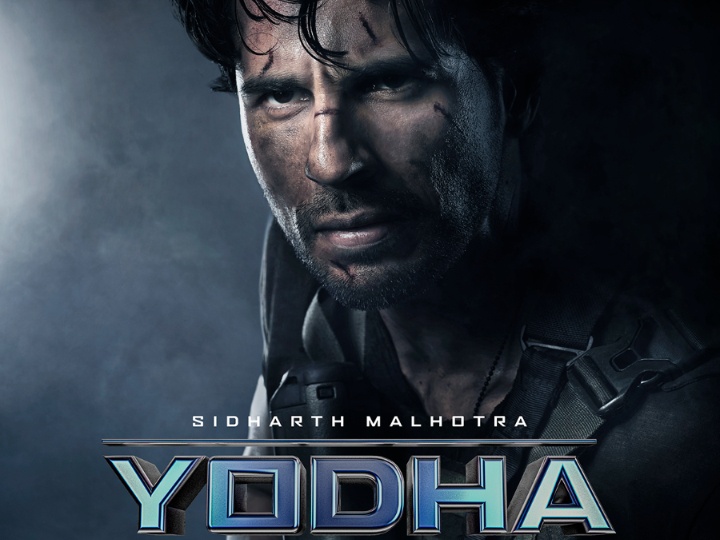 The story of the film Yodha is inspired by the biggest action taken by India on Pakistan. It is being told that actor Sidharth Malhotra can be seen as an agent of RAW in the film. However, till now no official information has been given by the makers regarding the story of the film. 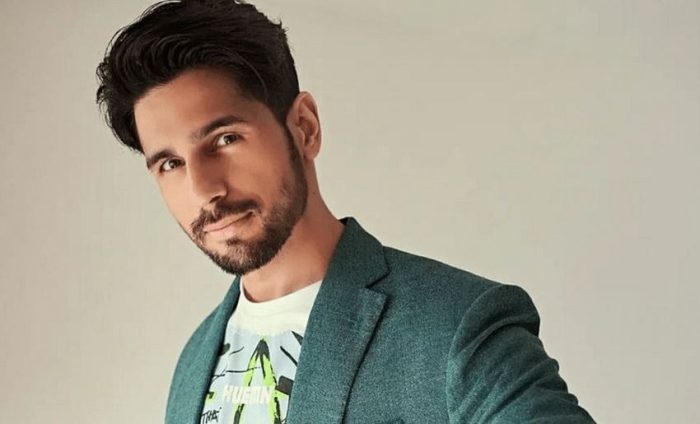 This is the first action drama film to be produced under Dharma Productions House. The film is being directed by Sagar Ambre and Pushkar Ojha. Let us tell you that in this period film, the story of India’s most daring mission in Pakistan is going to be shown. In this film, Disha Patani and Raashi Khanna will be seen playing the lead roles along with Sidharth Malhotra. The film will be released in cinemas next year on November 11, 2022. Apart from this, Siddharth is also working in Thank God, Mission Majnu. The actor was last seen working in Shershaah. In this film, he played the role of Captain Vikram Batra. The film received a lot of love from the critics and the audience.