Sidharth Malhotra and Kiara Advani-starrer Shershaah is set to be released on Amazon Prime Video on August 12. The film was earlier scheduled to release in the theatres on July 2. Directed by Captain Vishnu Varadhan, Shershaah is based on the real-life story of Kargil war hero Captain Vikram Batra. Produced by Dharma Productions and Kaash Entertainment, directed by Vishnu Varadhan, the film stars Sidharth Malhotra and Kiara Advani in lead roles. Shiv Panditt, Raj Arjun, Pranay Pachauri, Himanshu Ashok Malhotra, Nikitin Dheer, Anil Charanjeett, Sahil Vaid, Shataf Figar and Pawan Chopra will be seen in pivotal roles in the film. 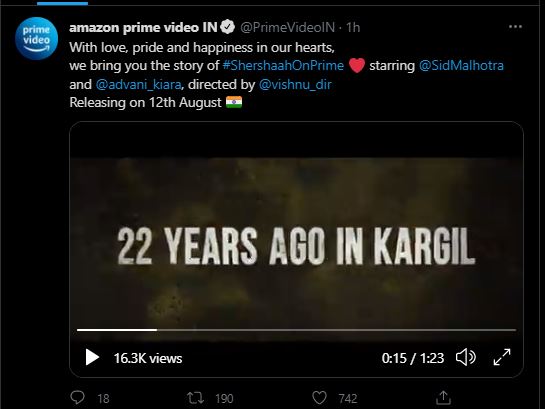 Shershaah, which was earlier scheduled to release in theatres, will now be released on a streaming platform. Amazon Prime Video shared a video on social media to announce the release date of the film. “With love, pride and happiness in our hearts, we bring you the story of #ShershaahOnPrime starring @SidMalhotra and @advani_kiara , directed by @vishnu_dir Releasing on 12th August (sic),” read the caption. 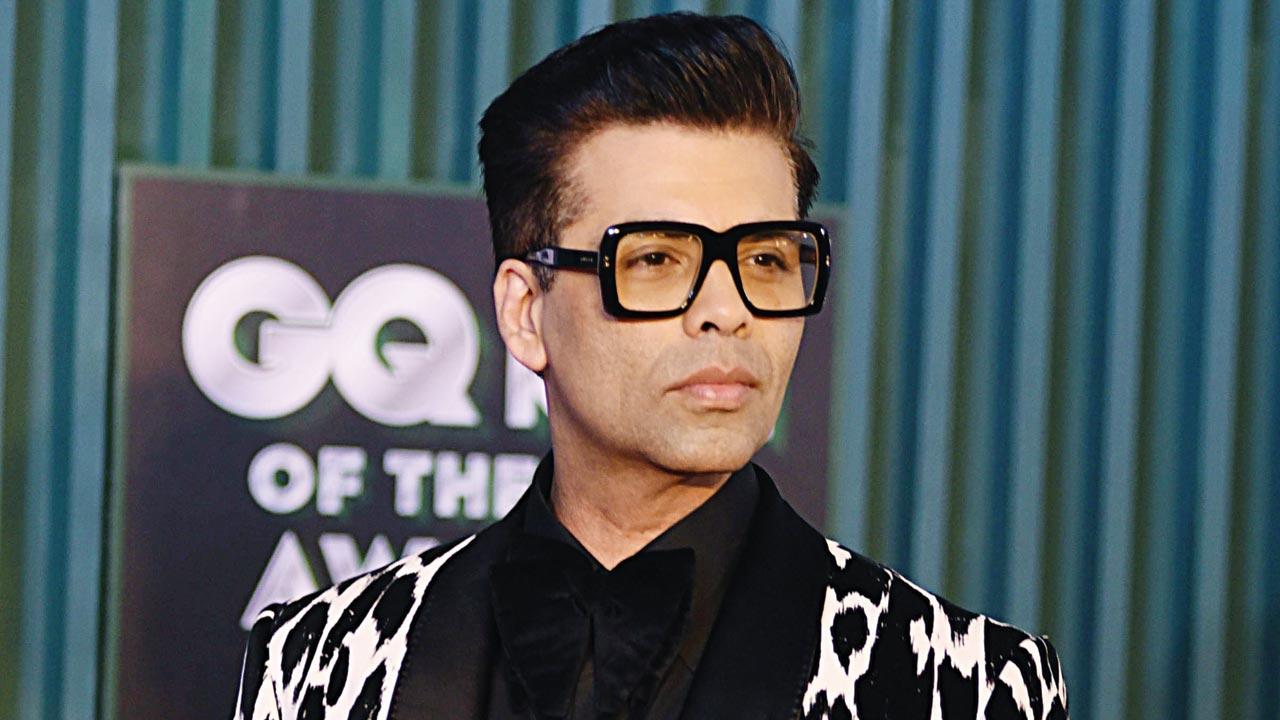 Karan Johar is happy about Shershaah releasing on Amazon Prime Video. “Shershaah is the true story of a war hero whose indomitable spirit and bravery brought victory to our nation. His sacrifices are invaluable and his life is an inspiration for generations to come. We are extremely glad to have found a home for what I believe is a true cinematic marvel, in Amazon Prime Video, and are excited to mark the beginning of a new chapter in our relationship with them. Shershaah is our homage to the valour of our soldiers and I hope every viewer’s heart swells with pride watching this film,” said Karan Johar in a statement. 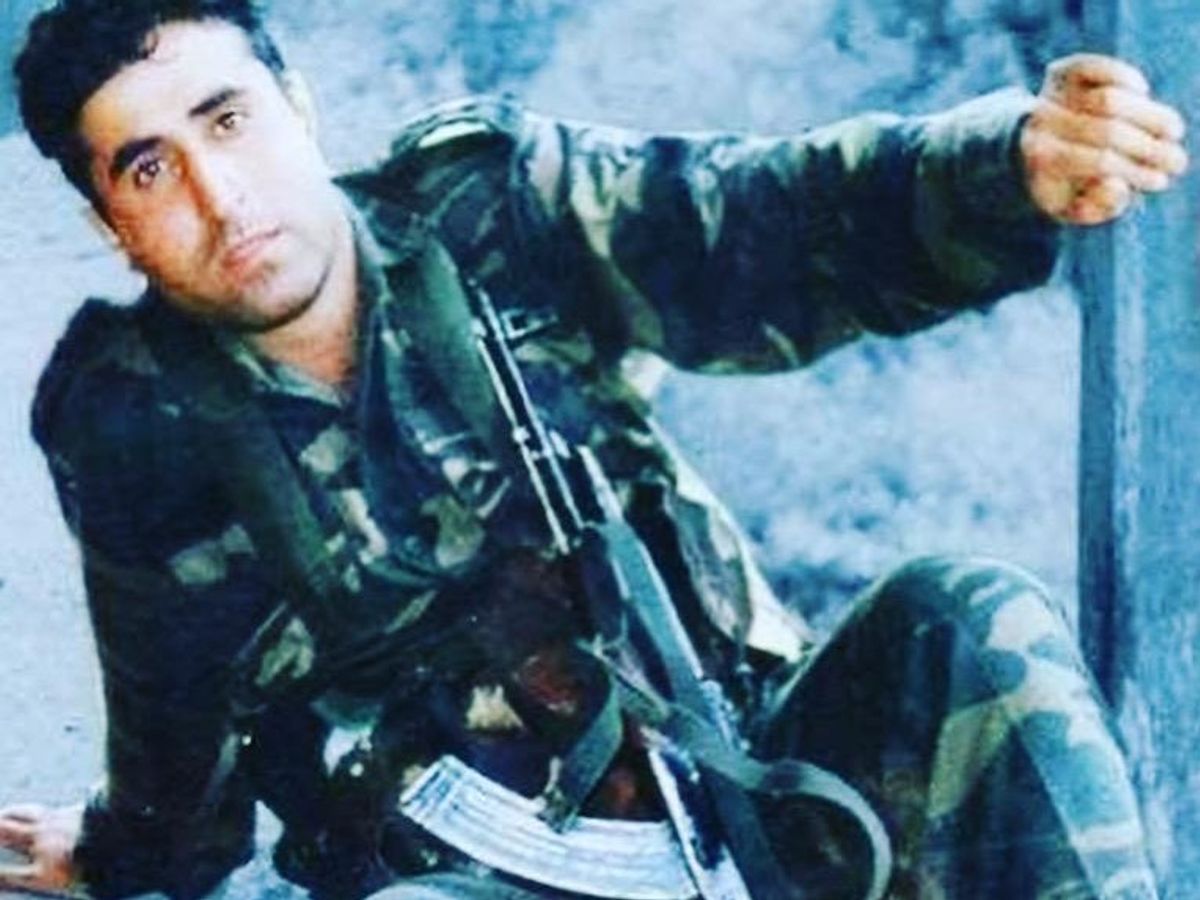 Captain Vikram Batra of 13 Jammu and Kashmir Rifles had fought in the Kargil War in June 1999 in the Dras sub-sector. He was instrumental in the capture of Point 5140 on the Tololing Ridge leading to Tiger Hill. He laid down his life during the subsequent operation of Point 4875, bravely rushing forward to rescue Lieutenant Naveen, a subaltern under Batra. On August 15, 1999, his father received Vikram’s Param Vir Chakra Award posthumously.