Simple Paul Talks About Working With Her Co-Actor Karanveer Mehra

Simple Kaul and Karanveer Mehra are working together in the youth-based show Ziddi Dil Maane Na. Although, they have been friends for many years, but they never got the chance to work together. The two friends are happy to work with each other.

Simple Kaul said, “As an actor he is very good and as a friend, he is very funny. He is always up to some mischief and you can never take him seriously. He is really fun to be around and is a good guy. He is a terrific artiste and a natural actor, as he gets into the character within a split second. He just flows with the mood of the scene and is doing a really good job, which is appreciable.”

Karanveer has started shooting for the show. Adding to her statement, Simple said, “I am very excited to work with him. Working with a friend is always a pleasure. At the same time, working with a good actor is always exciting, and I want to explore other layers of my character with him.”

Simple has been part of various shows like Kutumb, Shararat, Oye Jassie, Yam Hain Hum and Dilli Wali Thakur Gurls. The actor gained the recognition through her role as Gulabo in Taarak Mehta Ka Ooltah Chashmah. 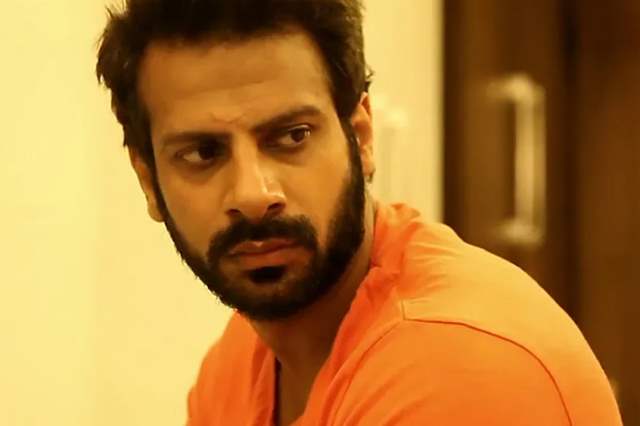