The celebrations of the much-awaited wedding of Anuj and Anupama have started in the serial ‘Anupama’. For a surprise, a special guest is coming to the sangeet ceremony to make it memorable for Anuj and Anupama. According to our sources, Singer Mika Singh will be seen in a guest appearance on the show. He will add the desired ‘Tadka’ on the special occasion. 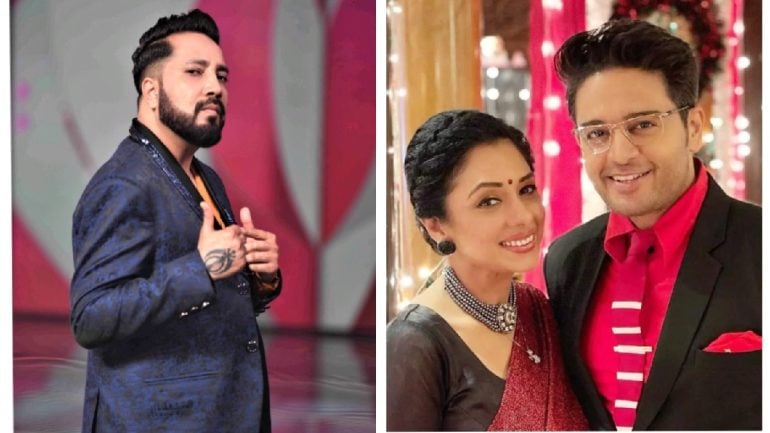 Reports say that Mika Singh made everyone groove to his tunes on the set of Anupama. The famous musician will appear as Anuj Kapadia’s friend in the show.  Many photos of Mika Singh with the lead couple of Anupama are getting viral on social media. It seems fans are very much excited about the trio fusion. 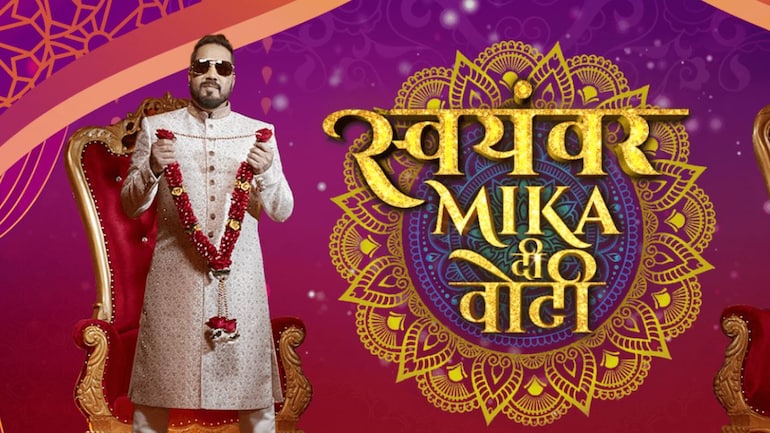 Mika Singh will be seen promoting his forthcoming show,” Swayamvar- Mika Di Vohti” in Anupama. This Swayamvar show is expected to air on Star Plus’ sister channel, Star Bharat. Mika Singh will search for his perfect life partner on the show. Recently, he has shot a music video for ‘Swayamvar- Mika Di Vohti’ in Ropar, Punjab. The singer chose Ropar for shooting as it is very close to his ancestral village, Sahauran. Mika Singh has shared how emotionally connected he is with his village.

According to Mika Singh, it was a unique experience for him to visit the set of Anupama. He even thanked all the cast members of Anupama for such a warm reception.  Apart from Mika Singh’s appearance on the show, we will see Shahs and Kapadias dancing at the #MaAn sangeet ceremony. 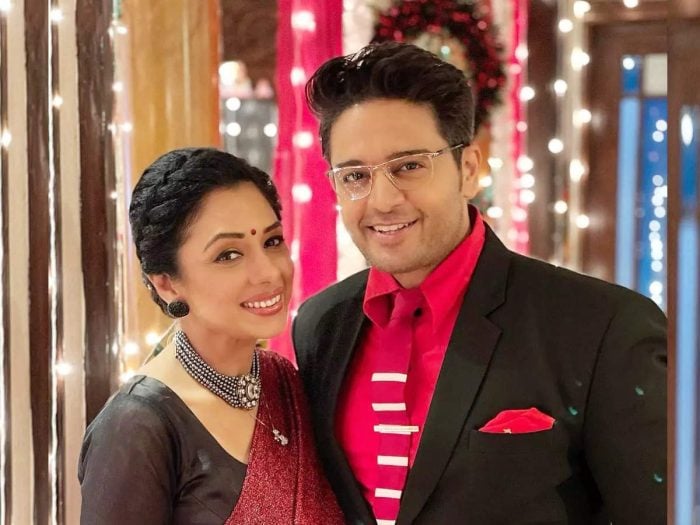 Rupali Ganguli and Gaurav Khanna starrer show has always been the no. 1 in the Trp list. The show got new engagement from the audience after Gaurav Khanna’s entry as Anuj Kapadia in the show. While the fans love the chemistry between Anuj and Anupama, they fondly call them “MaAn”. It will be interesting for the viewers to watch Mika Singh with their favourite couple.