She often shares special pictures and memories related to Sushant Singh Rajput’s fans. She has once again remembered brother Sushant Singh Rajput on the occasion of Navratri and Durga Puja and is hoping for the truth to come out soon in the matter of his death. Shweta Singh Kirti has shared a picture of Sushant Singh Rajput on her official Instagram account. The late actor is seen laughing in this picture. Sharing this picture of brother, Shweta Singh Kirti has written an emotional post. She wrote in the post, “You were,You are and You will always be our pride!Look how much love you have stirred in every heart.. they have been relentlessly fighting for you! I pray to Maa Durga…. “Mother please let the truth come out, please let our clamoring hearts find some peace.” 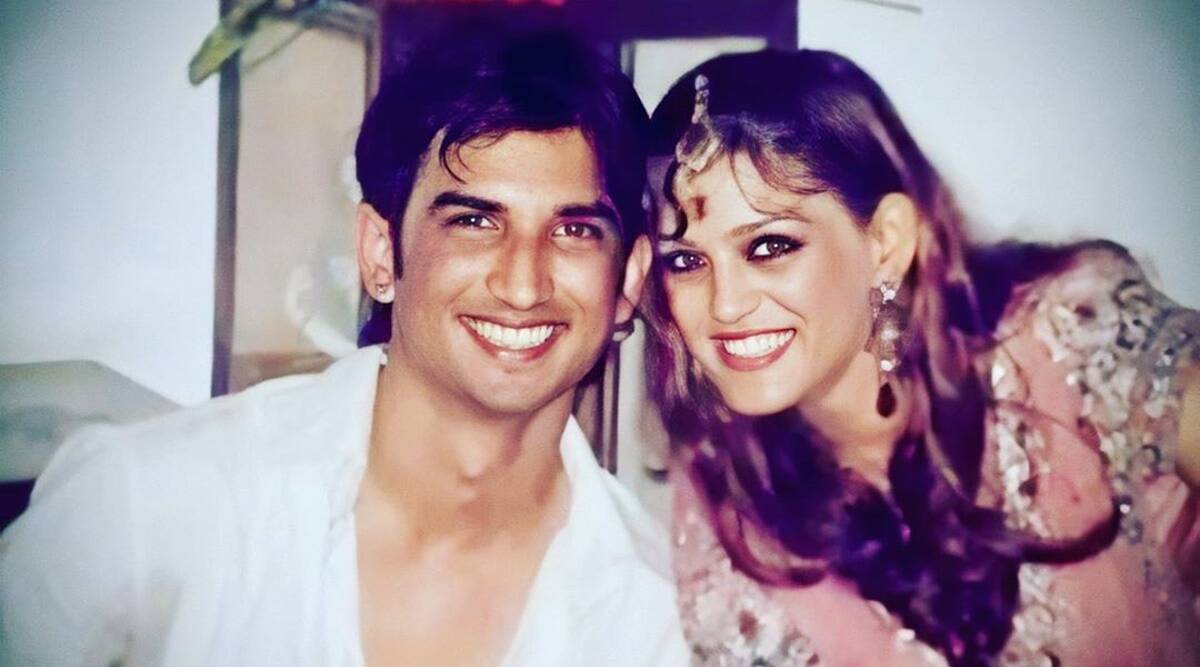 Shweta Singh Kirti’s post on social media is becoming increasingly viral. All social media users including Sushant Singh Rajput’s fans are liking Shweta Singh Kirti’s post. They are also expressing hope for the early justice of the late actor. Let us tell you that the body of Sushant Singh Rajput was found in his house on June 14 last year. Initially his death was said to be a suicide. However, the investigation of this whole matter is still going on.