Somy Ali Reveals Salman Khan Cheated On Her, Which Led To Their Split- Here’s What Happened!

Salman Khan has been actively working in the industry for over three decades now and in the period, his relationships did create quite a lot of buzz in the media. One of his longest and most written about relationships was with actress Somy Ali who was working in Bollywood in the 90s. Somy primarily came into the industry due to her relationship with Salman. Their relationship started in the early ’90s and ended in 1999 amid strong rumours that the couple was going to tie the knot. 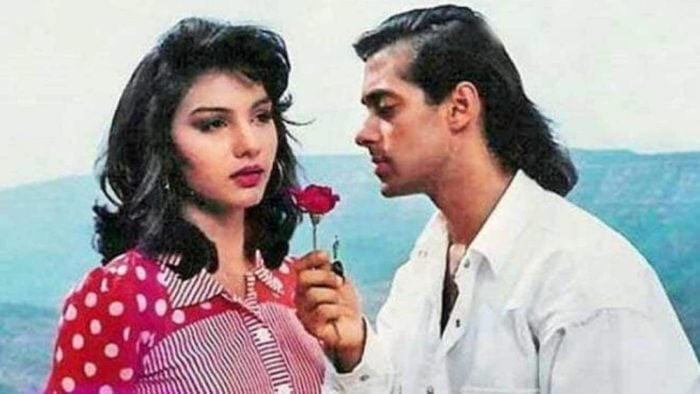 Years later, in a recent chat with Zoom, Somy was asked about the relationship with Salman and she went ahead and revealed quite a few things. She was asked about what she learned from Salman in the eight years that they spent together. Somy denied and claimed that she didn’t learn anything from him. Further on the topic, she said, “Not a single thing from Salman, but I learned a lot of good things from his parents. The biggest thing I learned was that they never saw religion and treated every human being equally.” Somy also said that Salman Khan’s parent’s house was always open to everyone and a lot of love emerged from the place especially from Salma Khan (Salman Khan’s mother).

Somy further opened up on the fact that she has not spoken a word to Salman Khan in the last five years. She also said that their breakup happened almost 20 years ago and both of them have moved ahead in their own lives. As the conversation railed towards the reason for their breakup after a long relationship, Somy said, “He cheated on me and I broke up with him and left. It’s as simple as that.”

Since then, Salman and Somy went their separate ways. Somy left the industry right after her break up with Salman. On plans of returning, she revealed that she has no plans for a comeback in Bollywood.