Bollywood’s beautiful actress Sonakshi Sinha is in discussion these days for showing her bold style. Recently she has got her new photoshoot done, in which the hot and bold look of Sonakshi Sinha has been seen. The pictures of his photoshoot are also becoming fiercely viral. 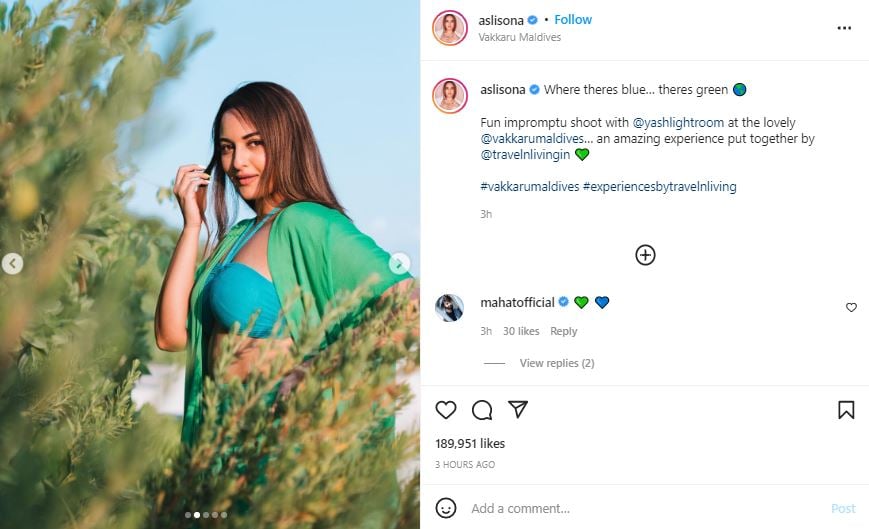 In these pictures, Shatrughan Sinha’s daughter is seen wearing a blue bralette. At the same time, he has put shrift from above. In the pictures, Sonakshi Sinha is seen getting clicked while posing in the garden and on the beach. 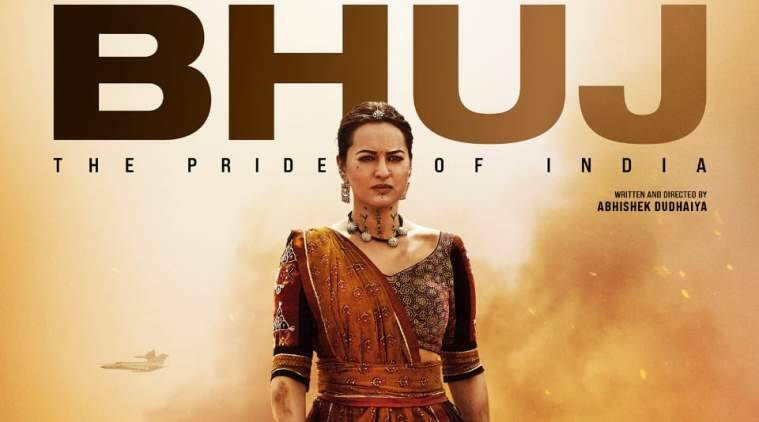 Talking about Sonakshi Sinha’s workfront, she was last seen in the web film Bhuj – The Pride of India. Actors like Ajay Devgn and Sanjay Dutt were in the lead roles with him in this film.

However, the film Bhuj failed to win the hearts of the audience. Apart from this, these days Sonakshi is in discussion about the much awaited film ‘Double XL’ with actress Huma Qureshi.

The teaser of this film has been released which was very different and spectacular. Sonakshi and Huma’s pairing and acting were well-liked in the teaser. Although the release date of ‘Double XL’ has not been announced yet.