Ahead of her upcoming films “Kakuda” and “Double XL”, Bollywood actress Sonakshi Sinha has participated in a new campaign for People for the Ethical Treatment of Animals (PETA) India. Through this, she is encouraging the fans to leave the leather. For this campaign, Sonakshi is seen holding a bag, from which blood is dripping. Through this, she is talking about paying attention to the millions of animals, which are killed every year for leather. 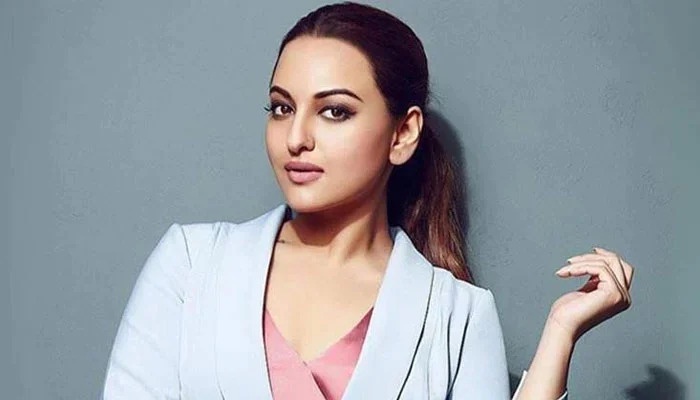 Sonakshi Sinha said- ‘Cow and buffalo are intelligent and emotional animals. He mourns the loss of his fellow animals. That’s why whenever I shop, I always go towards vegan and buy leather goods very carefully. She said- ‘I hope that through this campaign of PETA India, more and more people will be inspired towards Vegan’. 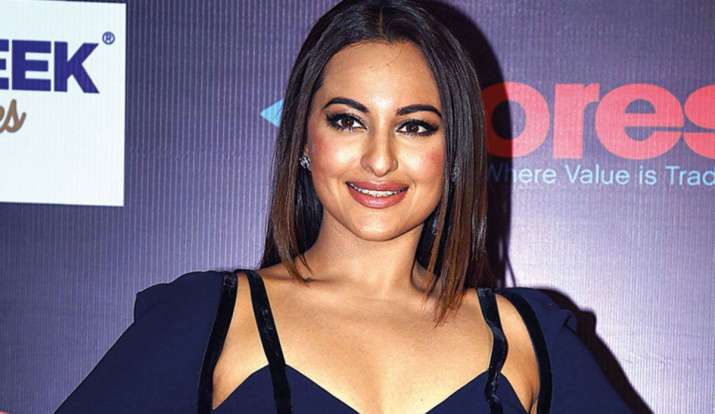 Given the concerns of animal welfare, the environment and human health, it is being said that vegan fashion is the future. Last year, on World Fashion Day (August 21), 33 leading designers asked PETA India and Lakme Fashion Week to reduce the use of leather. Diners who will not use leather include Gaurav Gupta, Masaba Gupta, Monica and Karishma, Anit Arora, Rana Gill, Shyamal and Bhumika, Sonakshi Raj, Siddharth Tytler, Reena Dhaka, Vikram Phadnis, Atsu Sekhose. 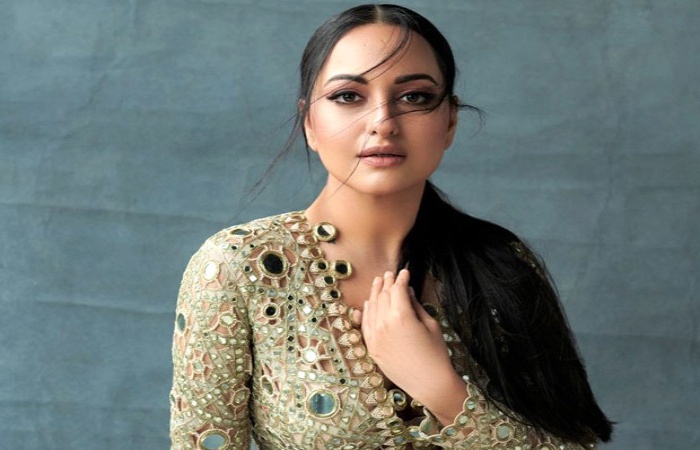 Talking about Sonakshi Sinha’s film career, she made her debut with the 2010 film Dabangg. After this she was like Rowdy Rathore, Son of Sardaar, Dabangg 2, Lootera, Holiday: A Soldier Is Never Off Duty, Akira, Happy Phirr Bhag Jayegi, Total Dhamaal, Khandaani Shafakhana, Mission Mangal, Dabangg 3, Bhuj: The Pride of India Has appeared in films. Ajay Devgn, Sanjay Dutt also played the lead roles in Bhuj: The Pride of India. The film was released on the OTT platform Disney plus Hotstar. The film failed to deliver the kind of performance that was expected. This film flopped.