Sonakshi Sinha has made a different identity with her skills in films. She made her debut in Bollywood 12 years ago with the film Dabangg. Apart from films, Sonakshi remains active on social media and keeps sharing her pictures with fans. She has recently shared a picture of herself on Instagram, in which she is seen inside a swimming pool. 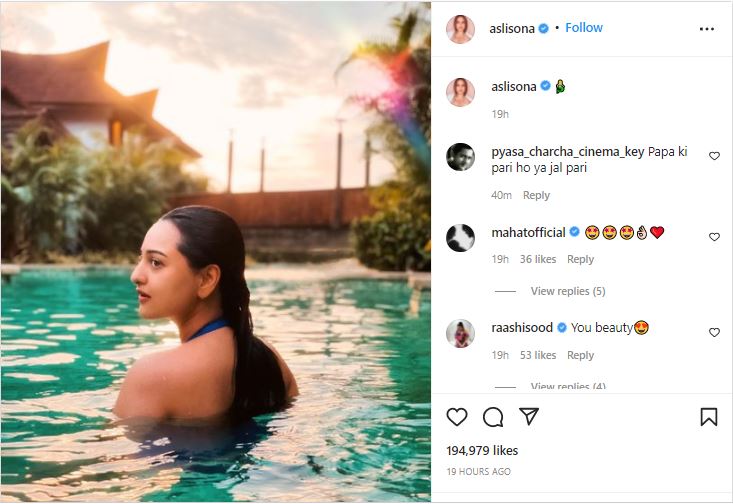 In this picture, Sonakshi is submerged above the waist in the water and turning to look at the camera. Sonakshi has not given any caption to the picture, but users are commenting on it according to their own. Many users have praised her picture. Some have called it hot and some have considered it beautiful. Some users commented while writing that they are not even taking a bath. One user wrote, “Papa ki pari ho ya jal pari?” 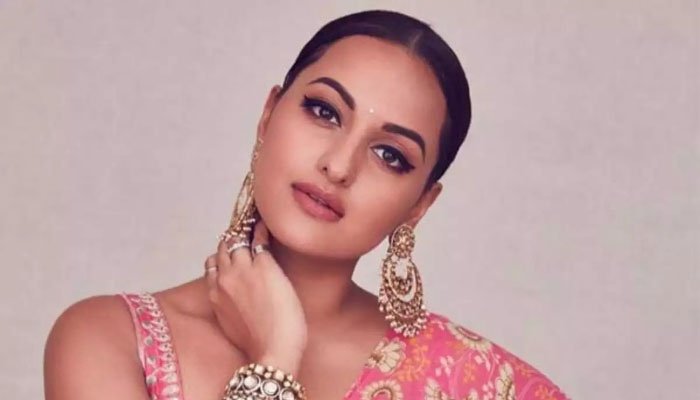 Sonakshi is very close to her father Shatrughan Sinha. Talking about her film career, she was last seen working in Bhuj – The Pride of India. In this film, she was seen playing the role of a brave rural woman. The film was released on Disney+Hotstar. Sonakshi has also previously worked with Ajay in Son of Sardar which was a box office hit. Sonakshi’s acting in this film was highly appreciated. She was last seen working on the big screen in Dabangg 3. This film was released in 2019. Currently, she is working in Kakuda and Double XL.