The newest mom in the B-town, actor Sonam Kapoor is making headlines for every minutest of the details regarding her newborn baby. From having a fancy nursery to getting goodies with his initials on them, Sonam’s son, just like his mother is grabbing all the attention.

After speculating a lot, recently, Sonam and her businessman husband Anand Ahuja named their kid ‘Vayu Kapoor Ahuja’ in a traditional ceremony. Everyone is loving the name as it is inscribed in Hindu literature. But we have interesting insight on the same. Find out what it is. 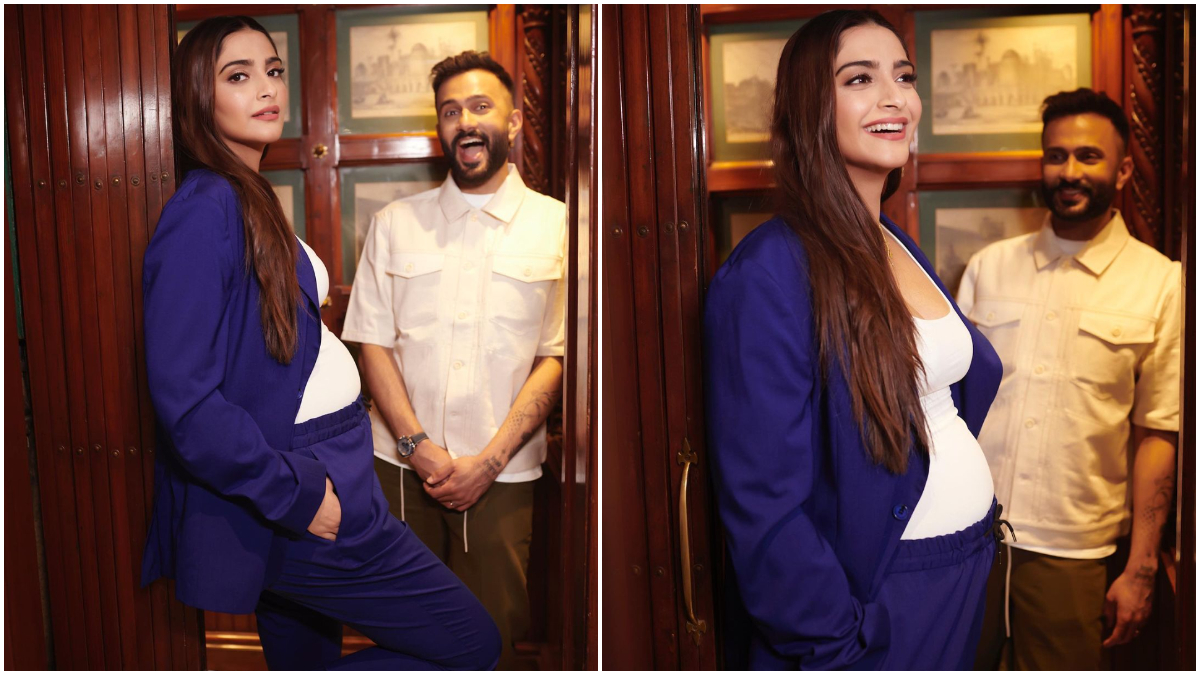 Actually, the name Vayu has a connection with Sonam’s father and legendary actor Anil Kapoor. Both Anil and Vayu mean Wind. Though Anil has not shared any glimpses of him holding his grandson, netizens are wishing and waiting to get that shot soon.

Sonam and Anand explained the reason behind naming their little bundle of joy ‘Vayu’ in a detailed Instagram post. Sharing a picture of themselves holding Vayu, they penned, “In the spirit of the force that has breathed new meaning into our lives. In the spirit of Hanuman and Bheem who embody immense courage and strength…In the spirit of all that is sacred, life-giving and eternally ours, we seek blessings for our son, Vayu Kapoor Ahuja. In Hindu scriptures, Vayu is one of the ‘paanch tatvas’. He is the deity of breath, the spiritual father of Hanuman, Bheem and Madhav and He is the incredibly powerful lord of wind.” 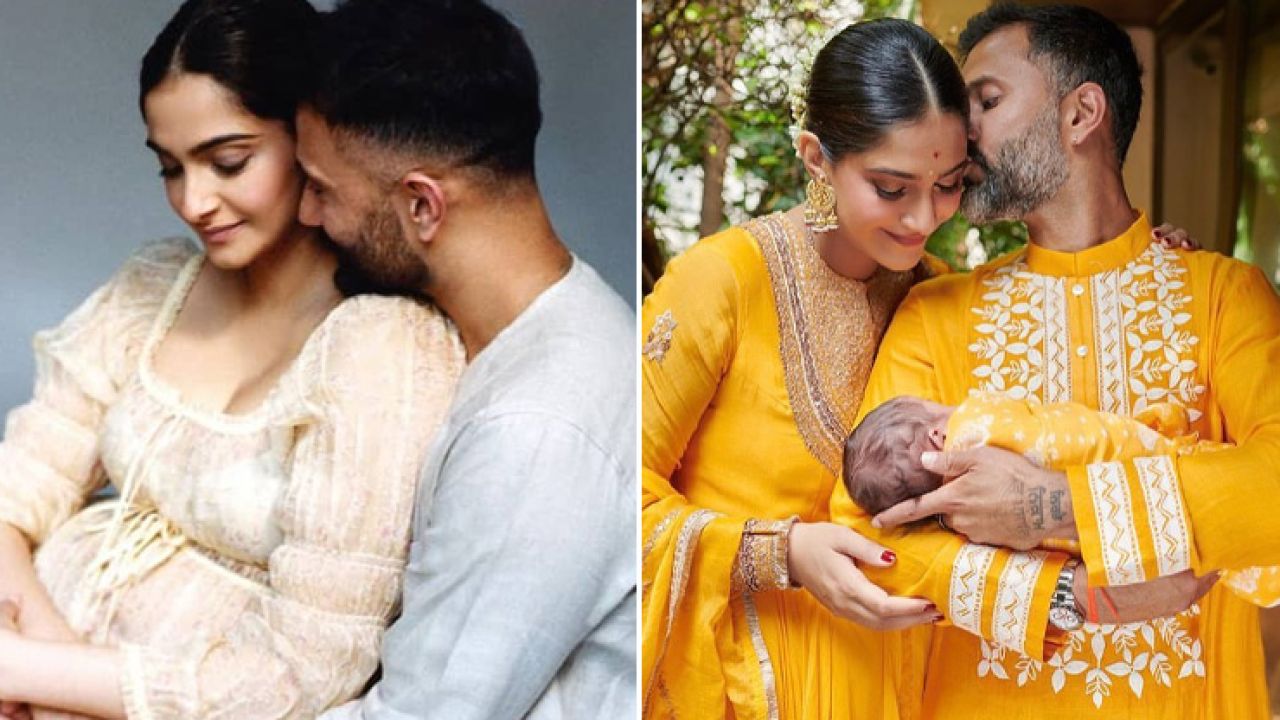 “Praana is Vayu, a guiding force of life and intelligence in the universe. All the deities of Praana, Indra, Shiva and Kali relate to Vayu. He can breathe life into beings as easily as he can destroy evil. Vayu is said to be heroic, brave and mesmerisingly beautiful. Thank you for your continued wishes and blessings for Vayu and his family,” they added.

For the unversed, Sonam and Anand welcomed their first child on August 20 this year. On the work front, Sonam will be next seen in Shome Makhija’s directorial crime thriller titled Blind.