The Actor Sonu Sood is undeterred by the attention he’s being subjected to by The Central Board of Direct Taxes. Days after it was claimed that he had evaded taxes and stocked up on crores of rupees, the actor issued a statement saying that every penny will eventually be spent on humanitarian causes. 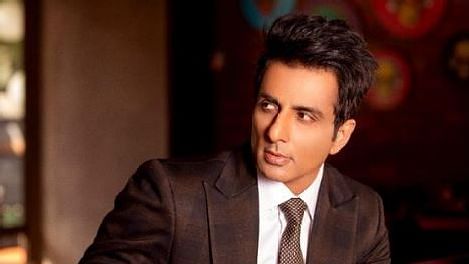 In one of his interviews, he said that he is performing his ‘due diligence’ before deciding which cause to support. He also said that a chunk of the money is his remuneration for brand deals and endorsements, which he had encouraged should be diverted to worthy causes.

Bollywood star Sonu Sood said that even the tax officials were impressed with how meticulously detailed his paperwork was, and that they agreed that he had done ‘good work’. He said, “I asked them – have you ever seen this kind of documentation, details, paperwork? They said no…they were also happy with whatever they were seeing. They said it was the smoothest four days of raids for them.” 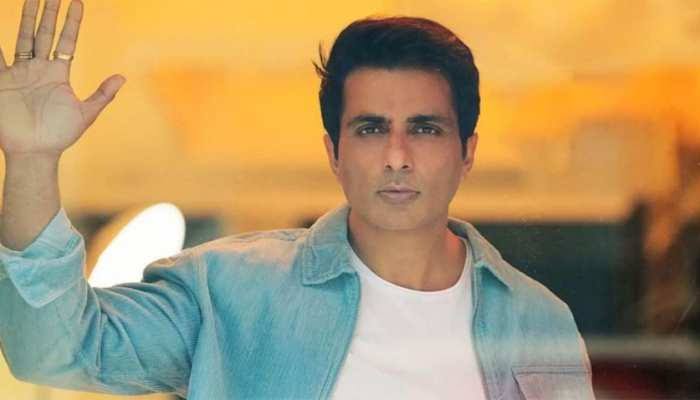 As for the illegal transfer of foreign cash into his account, the actor said that the money was going directly to the beneficiaries and that he couldn’t get ‘a single dollar’ into his account. “I have 54,000 unread emails, thousands of messages on WhatsApp, Facebook, Twitter. It will not even take 18 hours to finish 18 crores. But I have to make sure every single penny is used properly, for a genuine and needy person,” he said.

Early in the day, the actor Sonu Sood said in an announcement, “You don’t always have to tell your side of the story. Time will. I have pledged myself to the service of the people of India with all my strength and heart. Every rupee in my foundation is awaiting its turn to save a precious life and reach the needy. In addition, on many occasions, I have encouraged brands to donate my endorsement fees to humanitarian causes too, which keeps us going. I have been busy attending to a few guests, hence was unable to be at your service, for the last four days. Here I am back again in all humility. At your humble service, for life.”

The CBDT said the charity foundation set up by the actor was incorporated on July 21, 2020, and has collected donations to the tune of ₹18.94 crores from April 1, 2021, to date. Out of this, it said, the foundation has spent around ₹1.9 crores for various relief works and the balance of ₹17 crores has been found lying “unutilized” in its bank account. It is seen, the statement alleged, that funds to the tune of ₹2.1 crores have also been raised by the charity foundation from overseas donors on a crowdfunding platform ‘in violation’ of FCRA regulations. 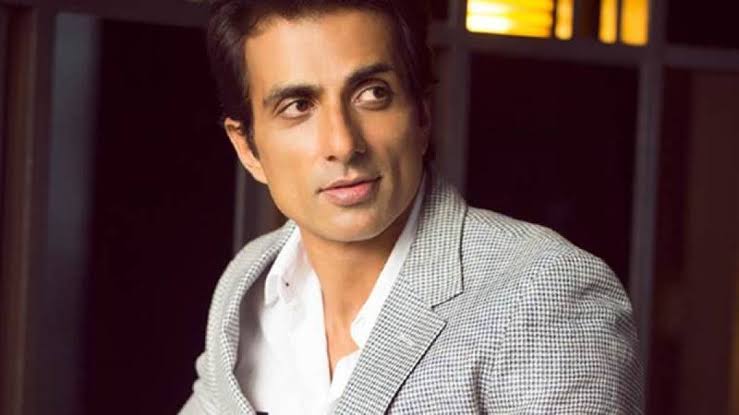 Sonu Sood has been raising funds to help those in need of assistance during the Covid-19 pandemic. He began his efforts last year when he arranged for stranded migrant workers to get transportation to their home states.