South Indian Actresses With The Highest Pay In 2022

The South Indian film industry has some of the country’s treasures. It has produced a plethora of attractive females who have achieved this status entirely due to their on-screen charisma, incredible acting abilities, and great beauty. The actors’ skills are well known, but we determine what they earn for each film.

Check out the top ten South Indian actresses and see who comes out on top. The majority of the females on this list have also worked in Bollywood and South cinema. Samantha Ruth Prabhu is among the highest-paid in her field. She has four Filmfare Awards to her name. Earlier this year, she made her Bollywood debut in Manoj Bajpayee’s The Family Man 2.

Samantha is presently in the prime of her career, with several exciting projects on the horizon. She is making her Bollywood film debut with Taapsee Pannu’s women-centric flick. 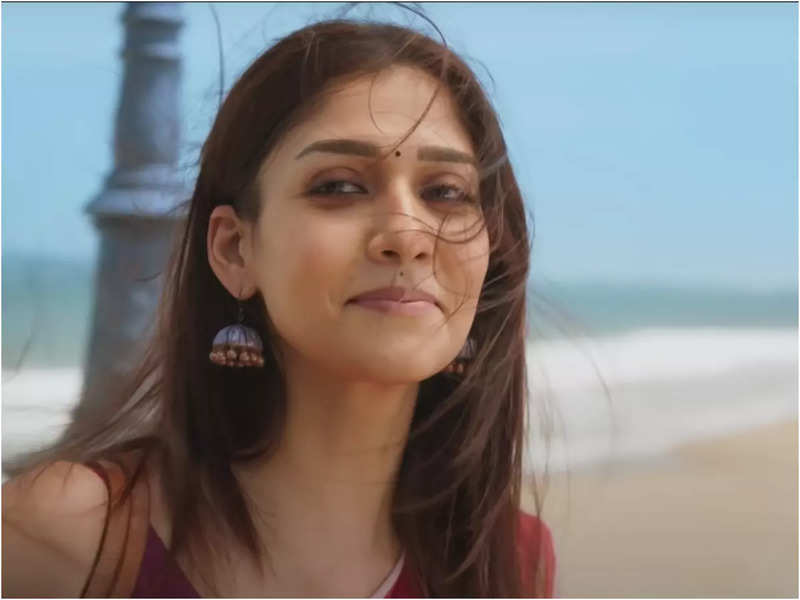 She was the only South Indian actress to make it to Forbes India’s Celebrity 100 list for 2018. In the film business, a woman referred to as a superstar is rare. Nayanthara is one of those actresses renowned as the ‘Lady Superstar’, and why not? She most certainly deserves it. Anushka Shetty began her acting career in 2005 and has won several prizes, including three Filmfare awards. She is most noteworthy for her portrayal of Devsena in Baahubali, both young and old. Despite her diva status, Anushka Shetty has an engaging personality and a grounded approach. She has a very low-key existence and does not let anything get in the way of that. Taapsee Pannu is the torchbearer for female-centric cinema. She believes that the work it takes to not settle for more minor and seek meatier, more complicated components is well worth it. She had no goal or long-term vision when she began her acting career in 2010. Yet, she has two Filmfare honours to her name. 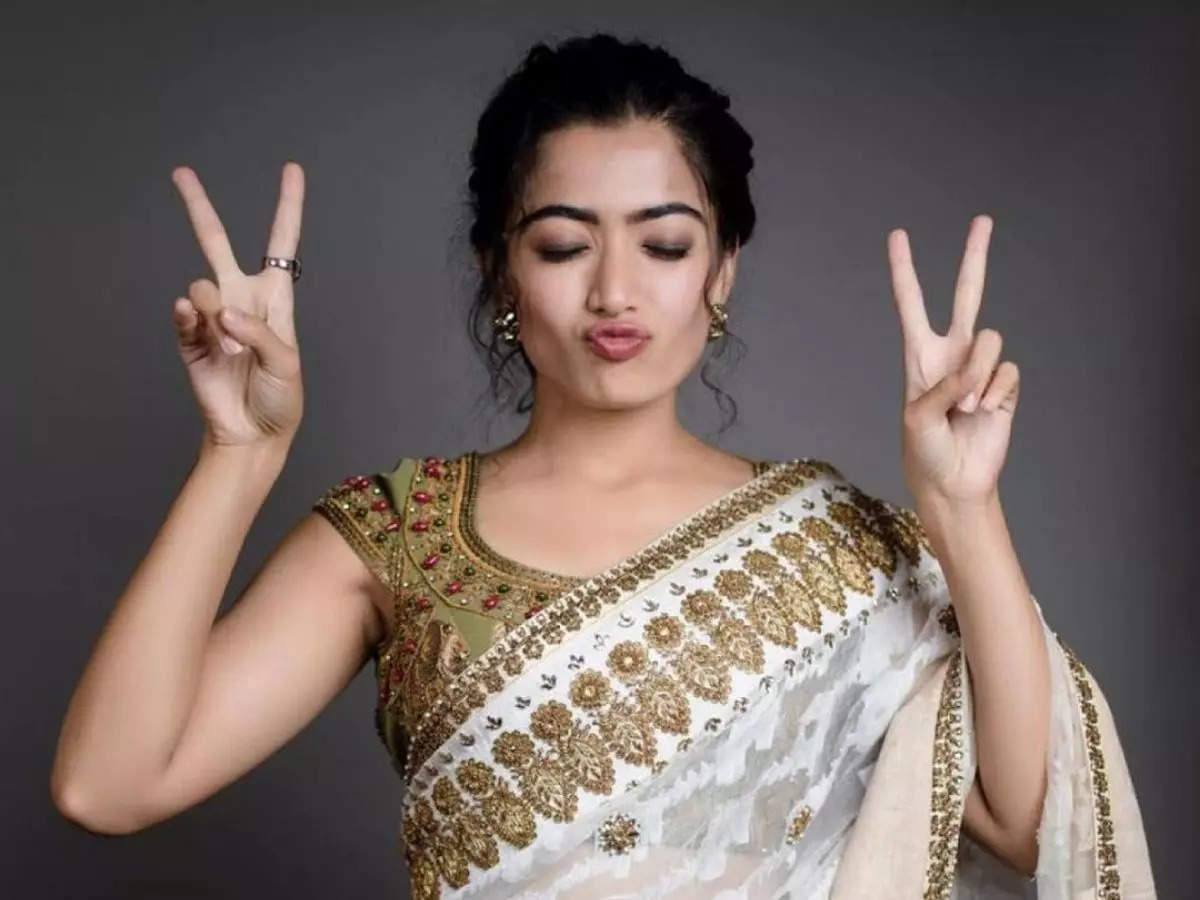 Rashmika Mandanna is known as India’s “National Crush.” She is now on a high note with the success of Pushpa: The Rise, in which she received good reviews for her portrayal alongside Allu Arjun. Pooja was placed second in the Miss Universe India 2010 contest. In 2012, Pooja Hegde made her acting debut in the Tamil film Mugamoodi. Pooja made her Hindi film debut in 2016 with the movie Mohenjo Daro. Cirkus, starring Ranveer Singh, and Kabhi Eid Kabhi Diwali, starring Salman Khan, are her forthcoming Bollywood ventures. 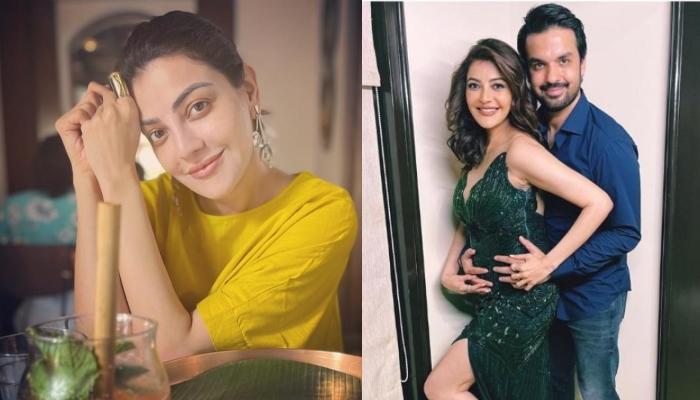 Kajal Aggarwal made her Hindi cinema debut in 2004 with Kyun! Ho Gaya Na…, although she is most known for her performances in Telugu and Tamil films. In 2009, she starred in Magadheera, Telugu cinema’s biggest hit of all time. There had been rumours of Kajal’s first pregnancy for months, and her husband, Gautam Kitchlu, confirmed it on New Year’s Day 2022. In 2009, Rakul Preet Singh made her cinematic debut in the Kannada film Gilli. In 2014, Rakul made her Bollywood debut with the film Yaariyan. Attack, Runway 34, and Doctor G are among her future films. Tamannaah Bhatia is well known for her roles in Telugu and Tamil films. In 2005, she made her acting debut in the Hindi film Chand Sa Roshan Chehra. Tamannaah has also appeared in the television shows November Story and 11th Hour. Keerthy Suresh is most known for her roles in Tamil, Telugu, and Malayalam films. In the early 2000s, she began her career as a child actor. With the Malayalam film Geethaanjali, she returned to acting in 2013. In 2022, she has numerous films lined up, including Good Luck Sakhi, Sarkaru Vaari Paata, and Saani Kaayidham.

South Indian actresses occupy a special place in their hearts among their admirers. They are accomplished women who have carved out a niche in the industry.