Filmmaker Steven Spielberg is producing an authentic character film based primarily on the character of Frank Bullitt, the San Francisco cop first played by Steve McQueen in the 1968 thriller “Bullitt.”

Josh Singer is set to write the screenplay, with common Spielberg collaborator Kristie Macosko Krieger on board to provide the director. McQueen’s son, Chad McQueen, and granddaughter, Molly McQueen, are production executives after lengthy negotiations with the McQueen estate to secure the rights to the character. 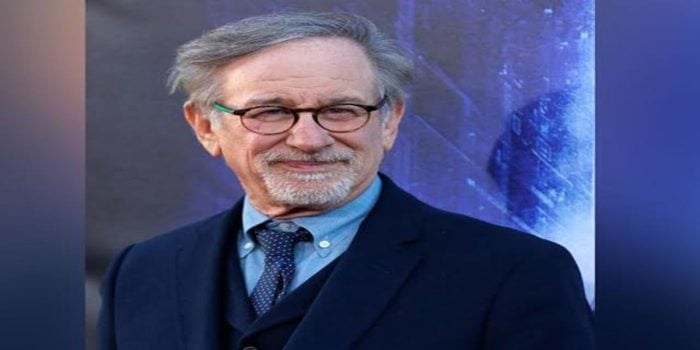 Warner Bros., which launched the 1968 “Bullitt,” will be the studio for Steven Spielberg’s new film, which is not a remake. Although it is an authentic story concerning the character, it is arguably McQueen’s most iconic work. The 1968 “Bullitt”, based primarily on the 1963 novel “Mute Witness,” follows Bullitt’s investigation into the death of a mob informer, who was tasked with the rescue.

Directed by Peter Yates, “Bullitt” is one of the most memorable vehicles in film history, with McQueen famously driving his car, a modified Ford Mustang. The film received an Oscar for enhancement and was nominated for sound. There is no script dealing with Spielberg’s character, and no proposal has been set, so it will not be the filmmaker’s next film after “The Fabelmans” debuts in November. 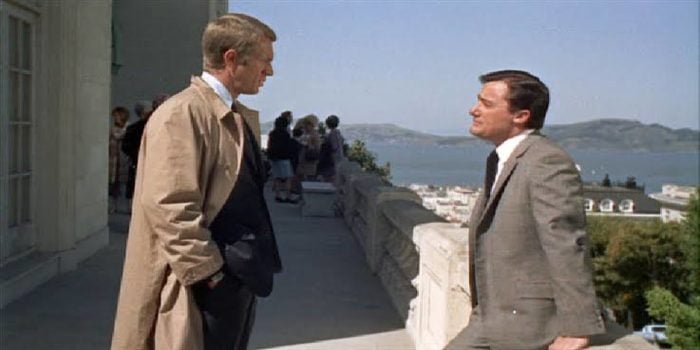 Let you know that, Steven Spielberg is on the fringes of cinema history, having earned only two Academy Award nominations for conducting and producing his reimagining of the original musical “West Side Story,” which can be nominated for image, supporting actress, manufacturing design, costume design, sound, and cinematography.