Study Confirms Formation Of Blood Clots To Be Rare After Vaccination

According to recent findings, the leading scientists have confirmed that the rare blood clots known to appear after getting a dose of the Oxford/AstraZeneca coronavirus vaccine can be aggressive and deadly but their incidence of occurrence is very rare. 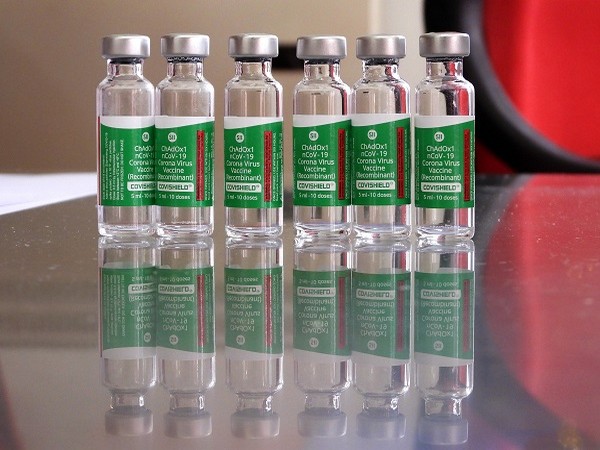 In a first of its kind of study by a research team led by Dr. Sue Pavord of the Oxford University Hospitals NHS Foundation Trust inspected vaccine-induced immune thrombocytopenia and thrombosis (VITT).

VITT is a thrombotic syndrome that is seen in patients who are administered with ChAdOx1 nCoV-19 vaccination, the Oxford University’s COVID-19 vaccine which in India is produced as Covishield. The Expert Haematology Panel, consisting of Doctors Sue Pavord, Beverley Hunt, Marie Scully, Will Lester and Mike Makris, and Catherine Bagot (Scotland), conducted daily meetings to aid the UK haematologists with diagnosis and management of VITT.

The paper has been published in the ‘New England Journal of Medicine. It examined the symptoms, signs, and outcomes of the first 220 UK cases of VITT and found that the overall death rate of those showing to hospitals with definite or probable VITT was just over 22 per cent.

The chances of death become more when the platelet count is lower and the activation of the blood clotting system is higher. This phenomenon of very low platelet count and intracranial haemorrhage following blood clots in the brain (cerebral venous sinus thrombosis CVST) in patients can significantly increase the percentage to 73.

Dr. Pavord said, “It’s important to stress that this kind of reaction to the Oxford/AstraZeneca vaccine is very rare.”

“In those aged under 50, the incidence is around one in 50,000 people who have received the vaccine. But our study shows that for those who develop VITT, it can be devastating: it often affects young, otherwise healthy vaccine recipients and has a high mortality. It is particularly dangerous when the patient has a low platelet count and bleeding in the brain,” she added.

The team of researchers told it had not observed any new cases of VITT in the past three to four weeks.

Talking about the ongoing study on VITT, Dr. Pavord said, “VITT is a very new syndrome, and we are still working out what the most effective treatment is, but identifying prognostic markers has helped to determine what is the more effective way to manage the condition. For example, we have adapted our treatments for patients with the most severe disease, to include plasma exchange with some success. We have worked relentlessly to understand and manage this new condition so that the hugely successful vaccine rollout can continue, which is the most viable solution to the global pandemic.”

In the study conducted, around 85 per cent of the patients were under the age of 60. In almost all the individuals, the low platelet count and clotting event was experienced between five and 30 days after their first vaccination with the Oxford/AstraZeneca vaccine. There was no difference in incidence between the genders.

In view of this condition, Oxford University Hospitals (OUH) has increased clinic capacity to provide monitoring and medical care to patients of VITT.